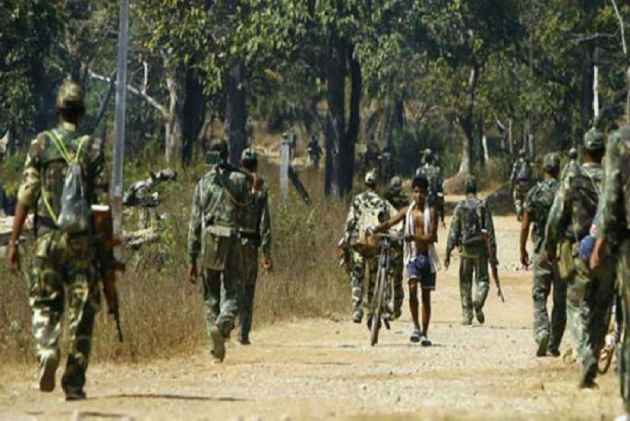 The Central Police Reserve Force (CRPF) has conducted nearly 200 operations and arrested 72 Maoists across Chhattisgarh since the Sukma encounter took place on April 24.

The CRPF's guerrilla warfare team of CoBRA seized ammunitions, conducted 98 operations in which 26 Maoists were arrested in the last 20 days in Sukma alone.

Of the arrested Maoists, 15 were involved in the April 24 ambush in which 25 security personnel were killed when nearly 400 Maoists attacked them in one of the deadliest attacks by the red rebels targeting security forces this year.

In order to further step up offensive along the borders of Sukma, 36 such operations have been conducted till now in the neighbouring district of Dantewada while 55 have been launched in the villages and deep forest areas of Bijapur district.

“As part of these operations, it is being ensured that a good number of state police personnel form an essential part of the patrol party along with the CRPF... While the target is to have at least one-third strength of the squad from that of the state police, it will take some more time before these numbers are achieved for all the operations to be conducted in the future,” a senior officer said.

Newly appointed director general of the CRPF Rajeev Rai Bhatnagar said that joint intelligence-based operations are being carried out in Bastar, a Maoist-stronghold, in extreme weather conditions.

Earlier in the month, as many as 19 Maoists, nine of them allegedly involved in the deadly attack on CRPF personnel, were arrested from separate places in Chhattisgarh's Sukma district.