The court directed all these 12 accused to remain present before it on August 28 for formally framing charges against them. 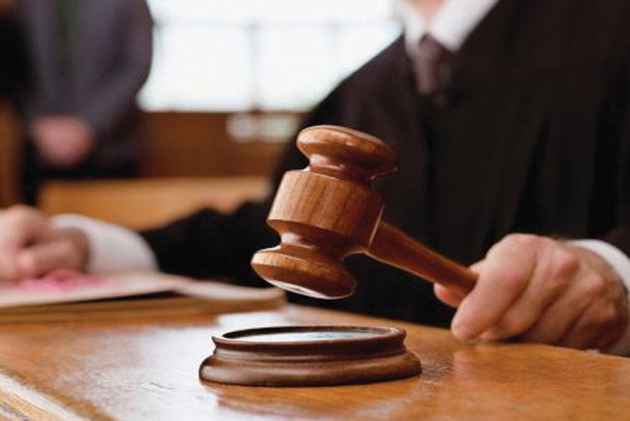 A special court on Thursday ordered framing of graft and criminal conspiracy charges against 11 former MPs, who were charge-sheeted in the infamous 2005 cash-for-question scam for allegedly taking money to ask questions in Parliament.

Special Judge Poonam Chaudhry said that charges for alleged offences of criminal conspiracy under IPC and under the provisions of the Prevention of Corruption Act were prima facie made out against these former Parliamentarians, who were expelled in the wake of the scam, and a private person.

The court directed all these 12 accused to remain present before it on August 28 for formally framing charges against them.

Besides them, the court has also ordered framing of charges against Ravinder Kumar. The proceedings against one of the accused, Vijay Phogat, have been abated as he has died.

Besides these ex-Parliamentarians, two journalists of a web portal were also charge-sheeted for allegedly abetting the offence under the anti-graft law and were summoned by the trial court but the proceedings against them were quashed by the Delhi High Court.

The Delhi Police had charge-sheeted these MPs. The prosecution, represented through Special Public Prosecutor Atul Shrivastava, alleged that they had misused their office as they were caught on camera seeking money during a sting operation for asking questions in Parliament.

The sting operation against the then MPs was conducted by the two journalists. It was telecast on a private news channel on December 12, 2005 and came to be known as cash-for-question scam.

During the hearing today, Lodha, Rampal and Ravinder Kumar were present in court and rest of the accused sought exemption from personal appearance for the day.

The prosecution has relied upon CDs/DVDs containing conversation among the accused and others.