Happiness is the key to a good life, some say. These cars made us happy this past year 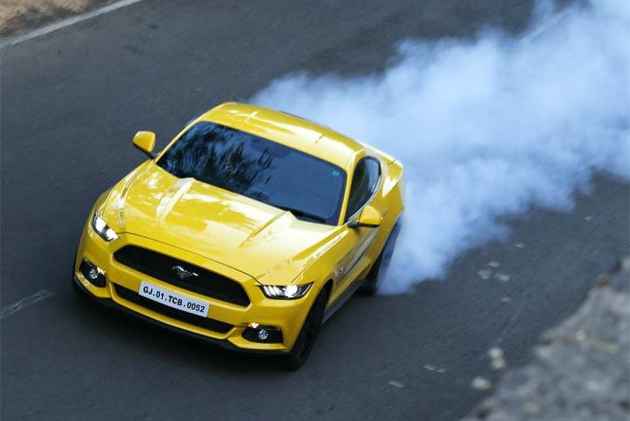 It’s been a busy year, and we’ve driven everything from the humble Kwid 1.0 twins to the Lamborghini Aventador S in that time. There were some who put a bigger smile on our faces than the rest - here’s a look back at the best cars we’ve driven in 2017 (in no particular order). 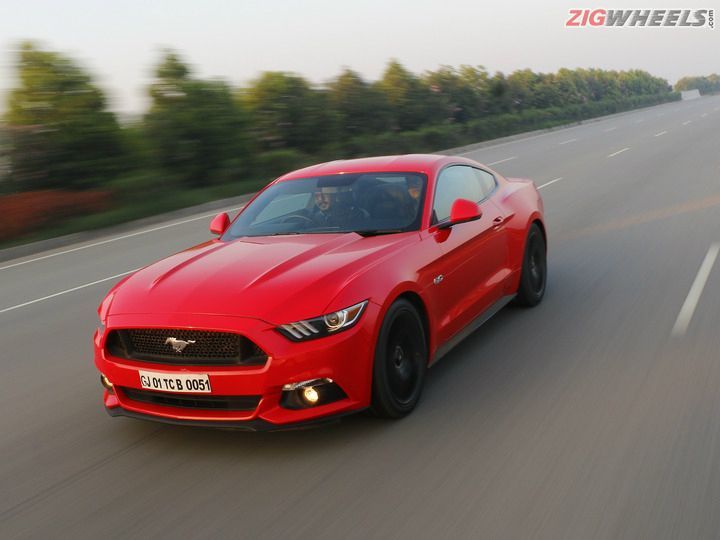 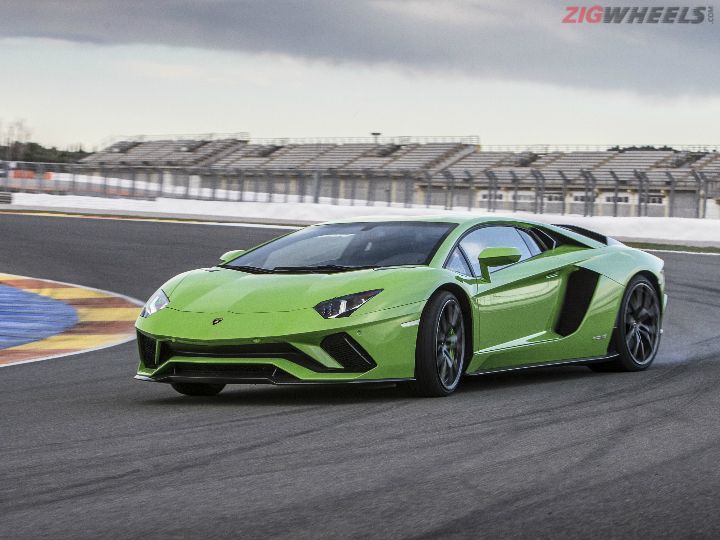 Driving a sportscar powered by a naturally-aspirated 740PS V12 around a mostly wet Circuit Ricardo Tormo in Valencia is a surreal experience. What made the drive even more special was experiencing how much the Lamborghini Aventador had evolved to become the S. The addition of rear-wheel steering has changed the dynamics of what many consider the last of its kind. 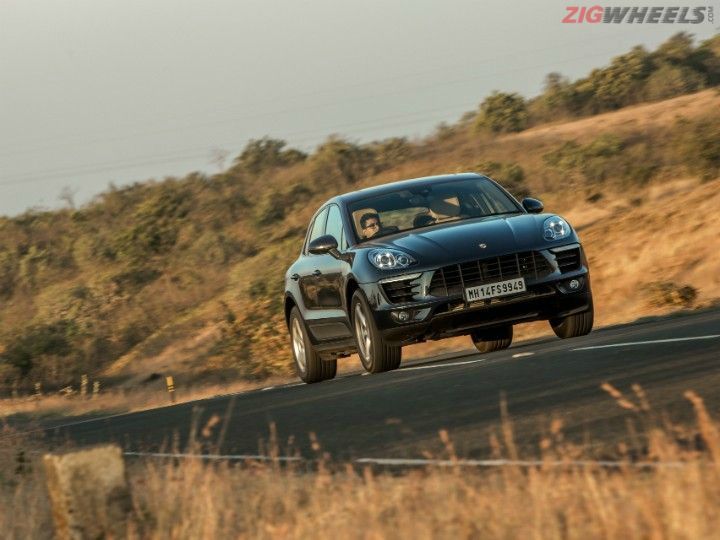 You may scoff at a Porsche being powered by a 4-cylinder engine but the Macan R4 will blow your mind away with the mix of performance, handling and luxury it offers. The Macan remains a sporty compact SUV. 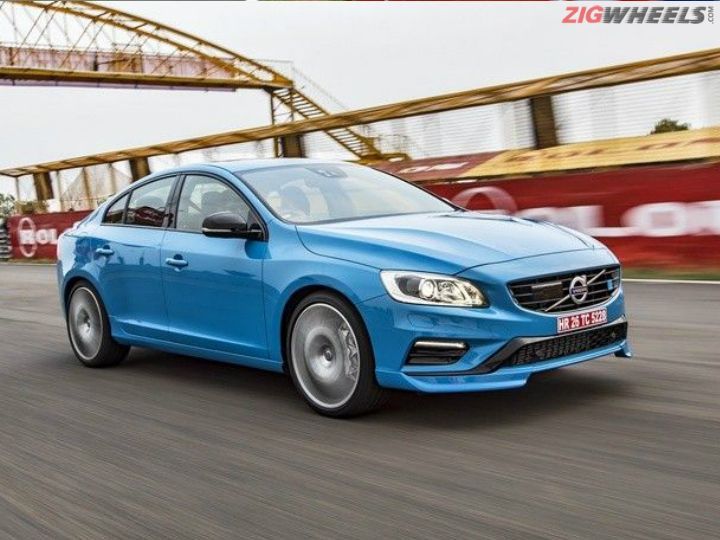 Volvos are known for being styling, luxurious and, above all, being safe - but sporty? The S60 Polestar is the odd one out in the company’s lineup in India and we loved driving it at the Kari Motor Speedway in Coimbatore. 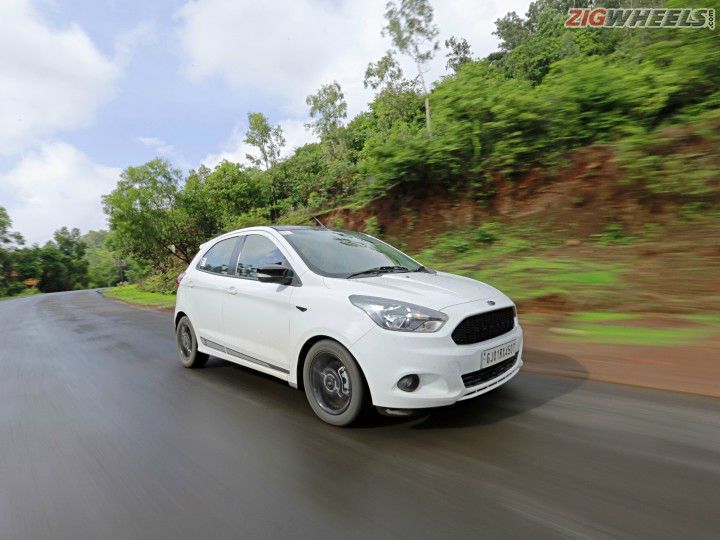 The Ford Figo’s return to form had many of us exclaim with joy. Drive the Figo S, especially in its diesel-powered form, and you realise that every Figo’s suspension should have been tuned like this from the get-go. Surprisingly, the stiffer suspension does not make the Figo S any worse in terms of comfort. Kartik praises the performance gods for guiding Ford back to what they did best - being fun. 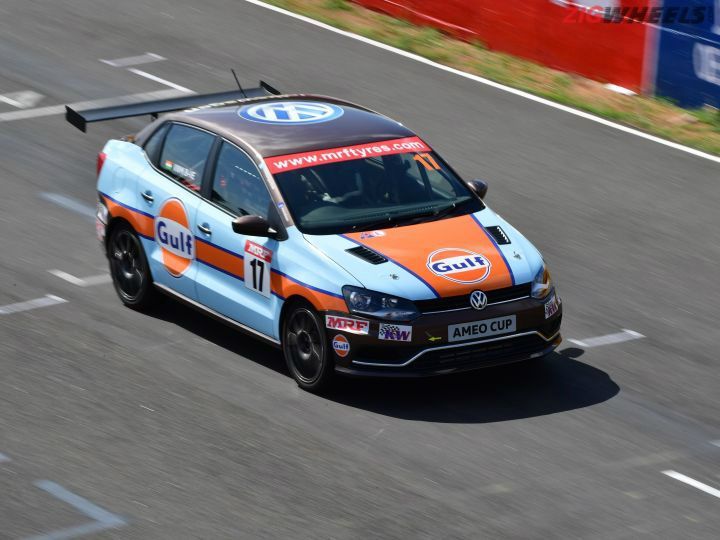 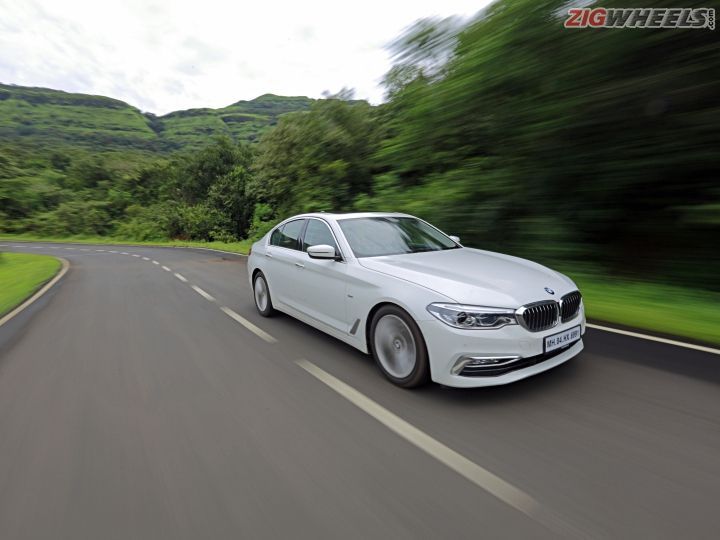 In its bid to become more luxurious and take on the likes of Mercedes-Benz and Audi, the previous generation of cars from BMW may have lost that drivers’ car edge that made the company what it is today. Thankfully, the new 7 Series and the 5 Series have regained that characteristic without losing out on luxury. 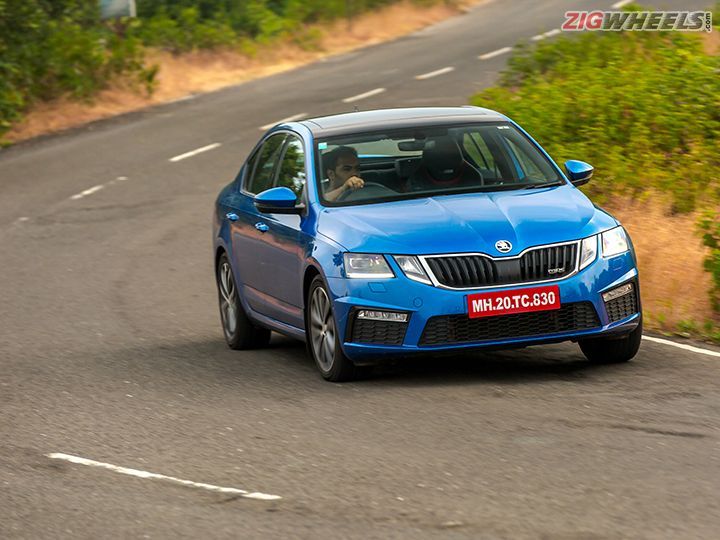 This car pulled at the heartstrings of most people in the office. The Octavia RS dethrones the Volvo S60 Polestar as the car that offers most performance for the least money. It does that without sacrificing on practicality too!