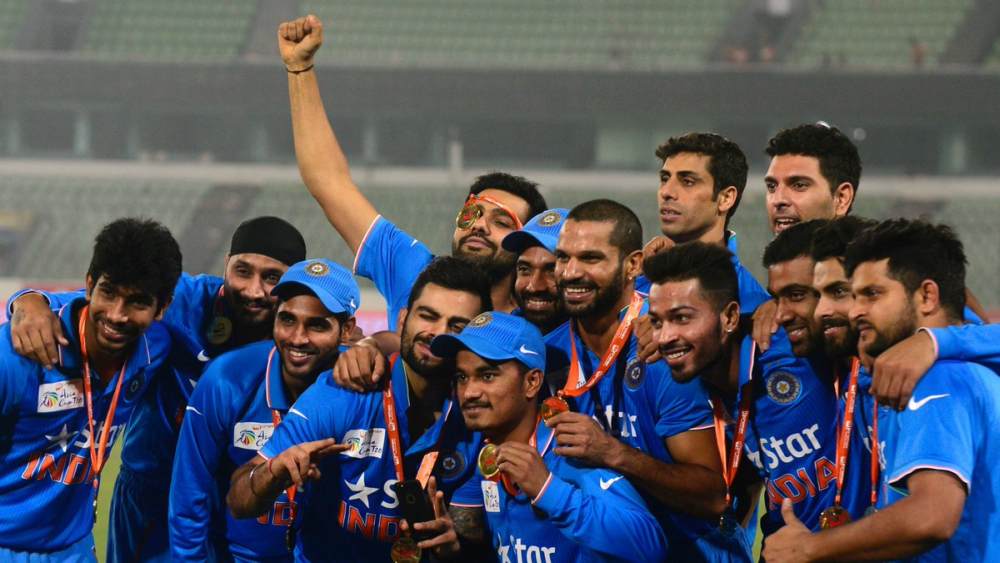 The 14th edition of Asia Cup will be held in the United Arab Emirates, starting Saturday (September 15). The continental cricket tournament will feature six teams – Afghanistan, Bangladesh, India, Pakistan, Sri Lanka and Hong Kong. This is the third time UAE is hosting the tournament, after 1984 and 1995.

India are the defending champions, albeit in a different format, while Hong Kong are taking part in the tournament as the winner from the qualifier. The teams are divided in two groups, A and B, with the top two finishers making it to the Super Four. Then, the two top teams from the Super Four will play each other in the final.

Only three teams have lifted the trophy so far – India six times, Sri Lanka five times and Pakistan twice. Last edition of the tournament was played in the T20I format, with India beating Bangladesh in the final in Dhaka.

Here's everything you need to know about the tournament:

A - Hong Kong, India and Pakistan
B - Afghanistan, Bangladesh and Sri Lanka

Super Four matches will be played from September 21 to 26, and the final is scheduled for September 28 in Dubai.