The BMW is quicker, but is it more efficient too? 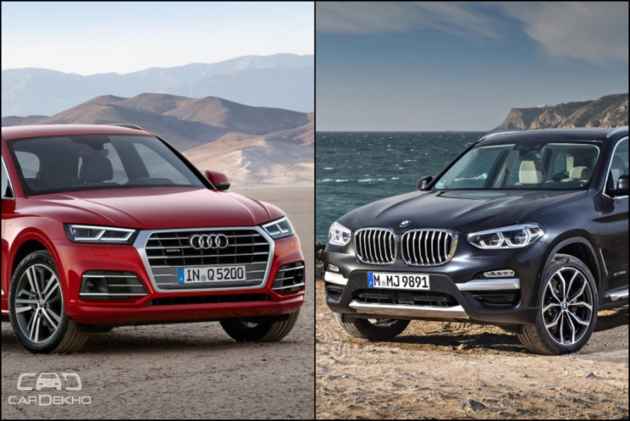 BMW launched the 2018 X3 SUV in India in April this year to take on the 2018 Audi Q5, which went on sale here in January 2018. Both the German SUVs are evenly matched on the performance front. They are powered by a 2.0-litre diesel engine and that too with an identical output of 190PS/400Nm. However, while the X3 comes with an 8-speed automatic transmission, the Q5 gets a 7-speed dual-clutch gearbox.

Let’s find out which of the two SUVs is quicker and which is more frugal. 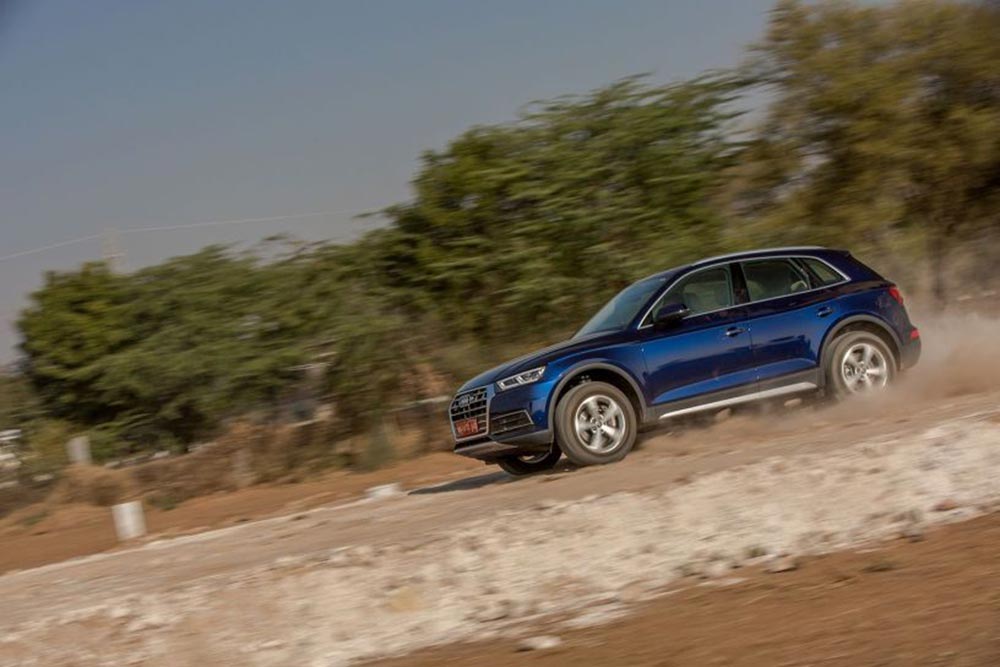 In our tests, it is the BMW which is quicker to reach the 100kmph mark from a standstill. The story remains similar during in-gear acceleration and quarter-mile drag too. While in the 20-80kmph kickdown, the X3 beats the Q5 by 0.56 seconds, in the quarter-mile drag, the Q5 is slower than the X3 by a very small margin of 0.06 seconds. As the difference in the quarter-mile drag is marginal, this might as well be down to different testing conditions like tyre wear, road temperature, driver and weather conditions. So, we can consider both the SUVs to be neck and neck, as far as acceleration is concerned. 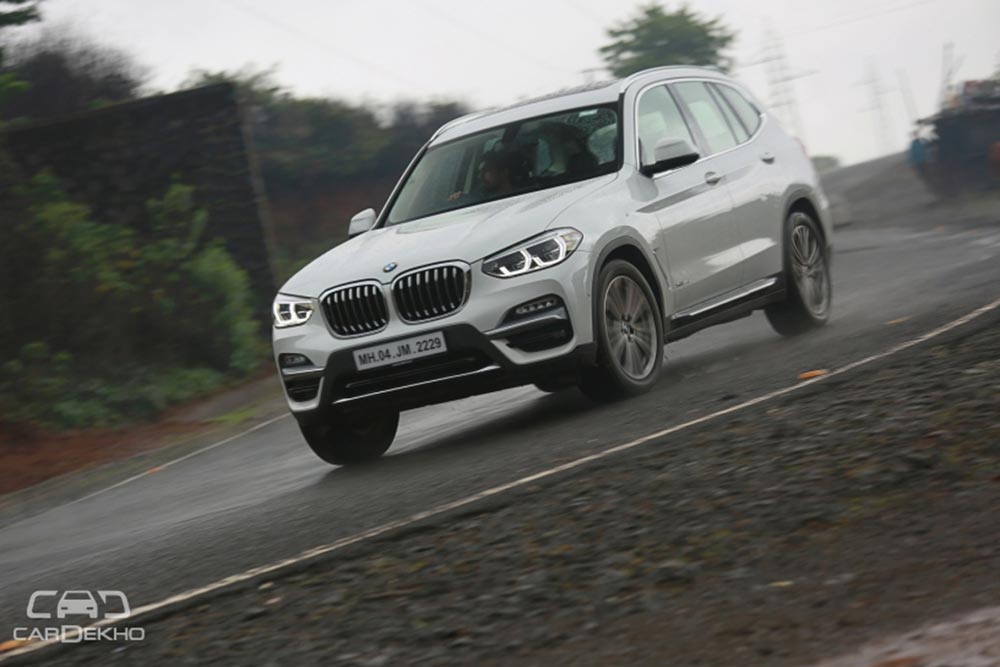 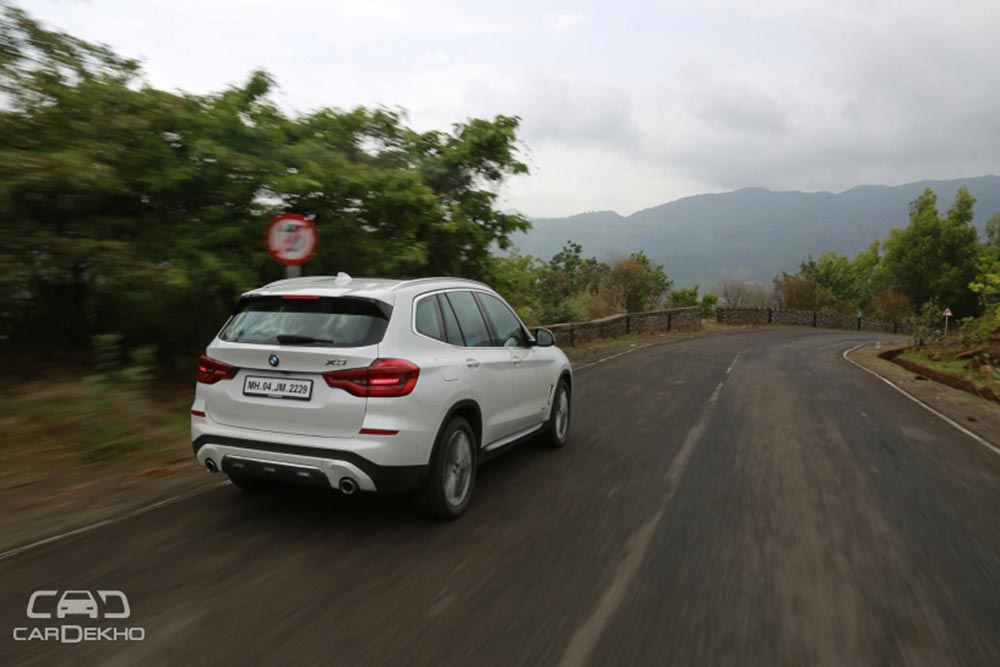 While the X3 is clearly the quicker one out of the two, the results are a mixed bag when it comes to fuel economy. In the city, the Q5 is more frugal, whereas out on the highway, it is the X3 which has a better mileage. 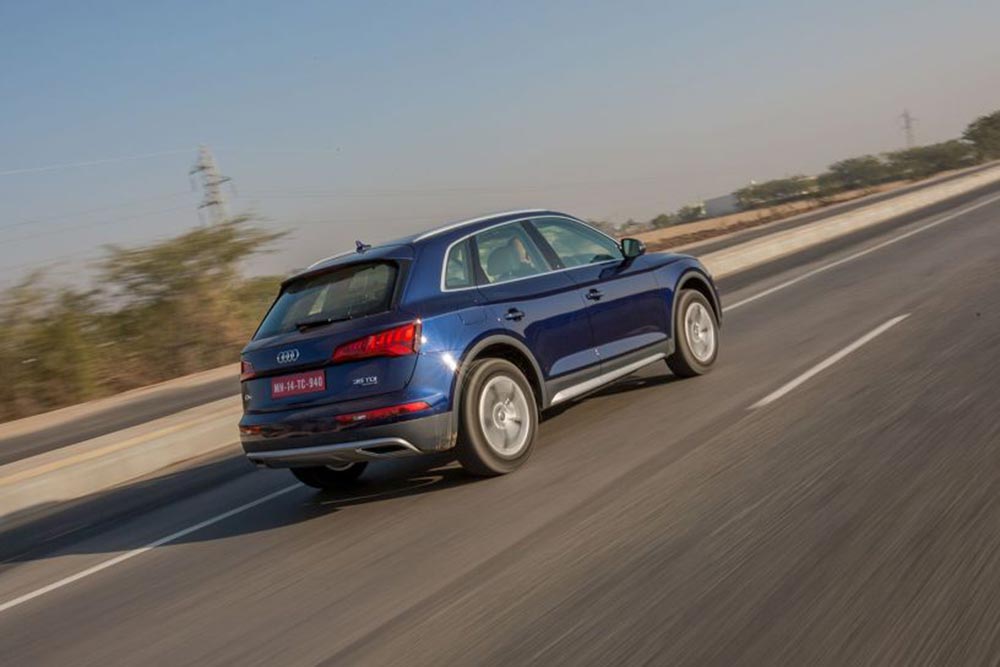 Verdict: It’ll be fair to say that both the SUVs match each other on the performance front. But since it is the X3 which is (slightly) quicker and more frugal on the highway, if you are someone who likes to drive him/herself mostly on the highway, the X3 is the SUV for you. On the other hand, if you drive more in the city, the Q5 has a slight edge with a better mileage.