There has been lot of buzz about different two-wheeler manufacturers at this years Auto Expo. But there’s one brand which has been playing its cards close to its chest and that is Suzuki. So, what can we expect from Suzuki at the 2018 Auto Expo? 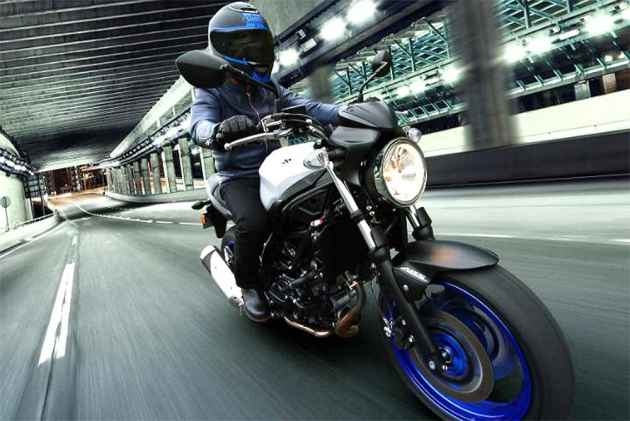 Suzuki’s initial CKD plan for India wasn’t successful as the Inazuma failed to impress Indian bikers, thanks to its high asking price and over zealous styling. But, the Japanese bike maker reaffirmed its commitment towards India when it decided to locally assemble its flagship motorcycle - the iconic Suzuki Hayabusa. By bringing in the Hayabusa via the CKD route, Suzuki was successful in reducing the price of the motorcycle by a significant margin and the end result was a sales figure of over 100 units per annum! And now, Suzuki is gearing up to ride in the new SV 650 into our two-wheeler space.

So, what is the new SV 650? Well, it’s a middleweight naked motorcycle that’s more of a stepping stone for bikers looking for an entry-level performance bike. It follows a simple approach when it comes to styling - a bulbous tank, round headlamp with a small cowl, contrast finished trellis frame and a chunky exhaust muffler. All in all, it clearly looks inspired from the first-generation Ducati Monster. 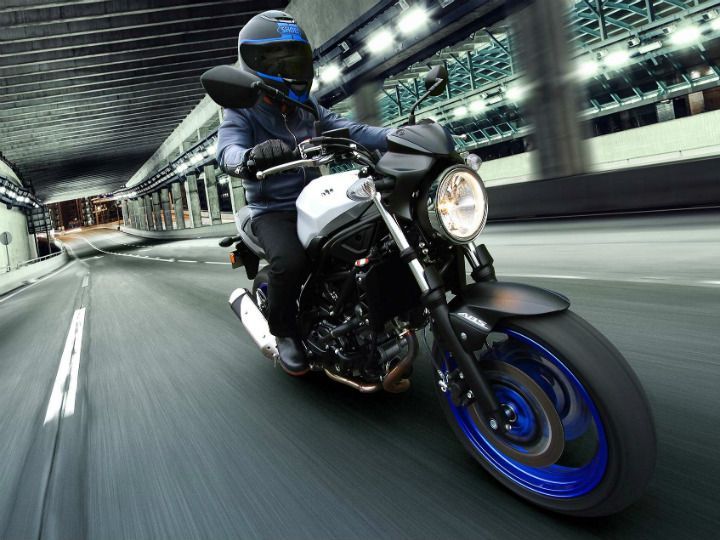 So, does the Suzuki SV 650 make sense for India? We feel yes. It can be a good option for someone looking at an entry-level performance bike that is easy to ride and not intimidating. Pricing for the bike will be key as the Kawasaki Z650, which is locally assembled in India, retails for Rs 5 lakh (ex-showroom). Hence, Suzuki will have to price the new SV 650 under Rs 5.5 lakh (ex-showroom) for it to make sense and not turn out to be another disappointment like the Inazuma. 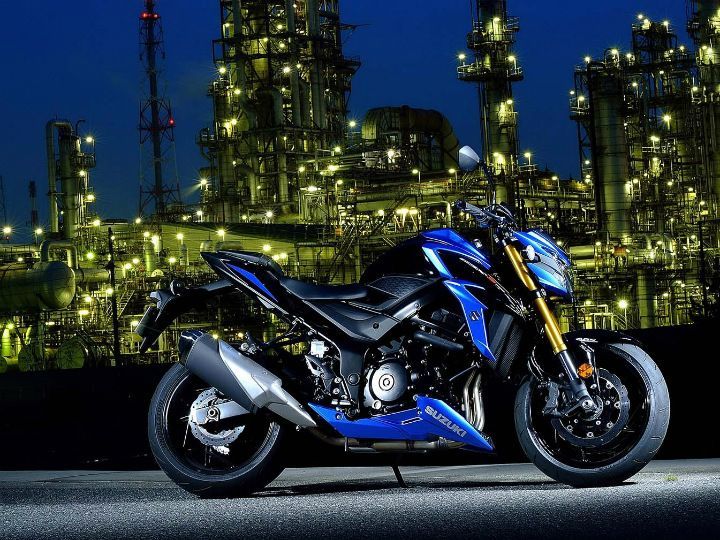 The middleweight naked motorcycle segment has seen a considerable growth over the past few years with the new Triumph Street Triple S and the Kawasaki Z900 raking in good numbers. Suzuki also has a potent motorcycle in its international lineup that can take the fight to these streetfighters. No points for guessing, it is the GSX-S750. And according to our sources, Suzuki is planning to launch the same in India in 2018. Unlike the other two motorcycles that are built in Thailand and shipped to India, the Suzuki GSX-S750 will be made in Japan and shipped to our shores. Since Suzuki already has a CKD facility for the Hayabusa, it wouldn’t be difficult to assemble the GSX-S750 in India. The styling of the bike is inspired from its elder sibling - the GSX-S1000 - and we must say the chiselled lines endow the bike with a mean and muscular look. 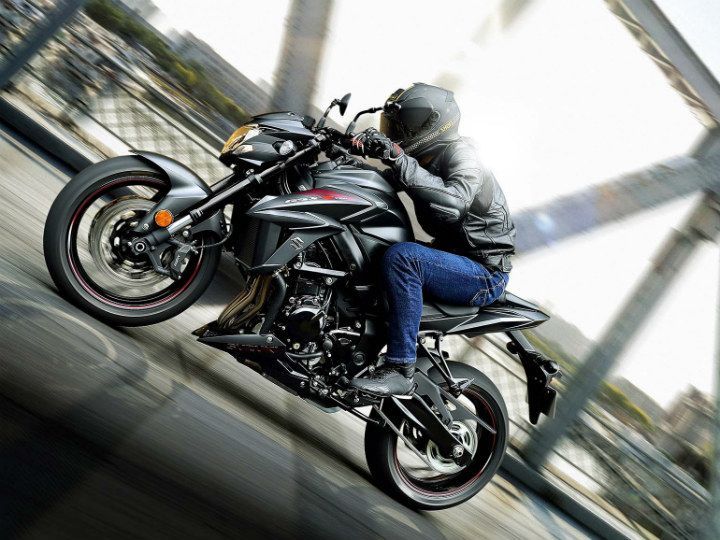 Powering the bike is a 749cc, in-line four engine that delivers 114.5PS of power which is at par with the Yamaha MT-09 and the Triumph Street Triple. The Kawasaki Z900’s motor, on the other hand, delivers 125PS. In terms of electronics, the GSX-S750 gets a three-level traction control system which can be completely switched off as well. The Kawasaki Z900 retails for Rs 7.68 lakh, the Street Triple S for Rs 8.50 lakh, and the Yamaha MT-09 for Rs 10.88 lakh since it comes via the CBU route. If Suzuki wants to make the GSX-S750 a worthy contender in this segment, it will have to assemble the bike in India with a sticker price under Rs 9 lakh. 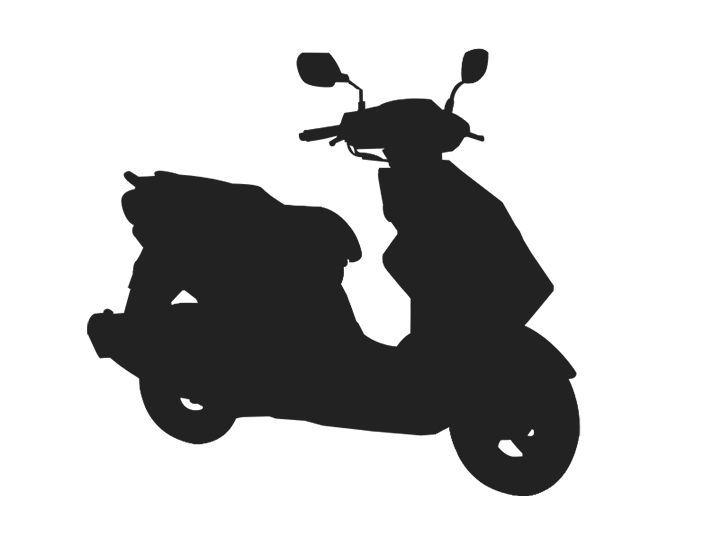 Suzuki has achieved great success in the 125cc scooter segment with the new Access 125. Incidentally, the new Suzuki Access was launched at the 2016 Auto Expo and for the 2018 Expo, Suzuki plans to do an encore. From our sources, we found out that the Japanese giant will be launching a new scooter. Our first assumption was the new Suzuki Swish 125 that was unveiled at the 2017 Tokyo Motor Show.

Sadly, that scooter isn’t coming, but, the good news is that a youthful and exciting scooter is on the cards. The scooter could be based on the current Access 125, but will be styled sportily. It is expected to get features like an external fuel filler cap, fully-digital console and maybe, even an LED headlamp. Suzuki might also tune the 125cc engine for slightly more power or tweak the transmission for peppier performance. Another possibility could be the use of plastic body panels to keep the weight low and make the design more aggressive. 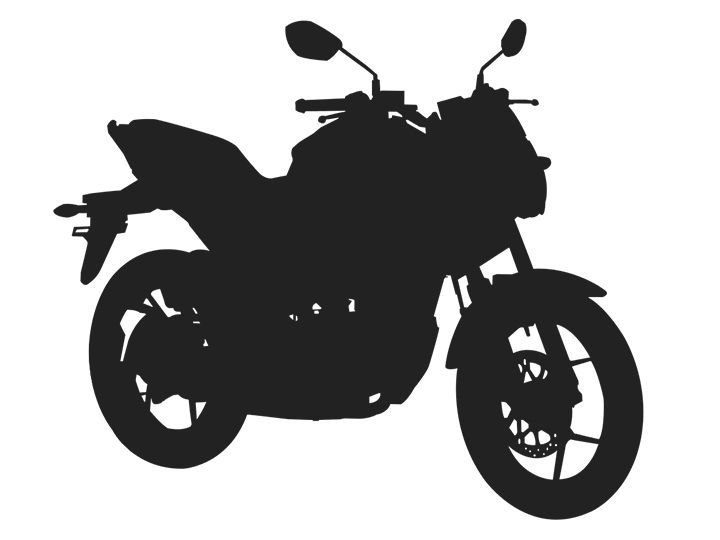 Suzuki will also be unveiling a new motorcycle at the 2018 Auto Expo. The Japanese bikemaker has already evolved the Gixxer platform well with a faired motorcycle in the form of the Gixxer SF and a cruiser offering - the Intruder. So what’s next? An adventure tourer? Well, we really doubt that since a proper dual-purpose bike based on the current Gixxer frame looks unlikely. Given the current market scenario, a 200 or 250cc single-cylinder looks the ideal way forward. It can compete against the likes of the Bajaj Pulsar NS 200, TVS Apache RTR200 and the Yamaha FZ25. This new motorcycle could also serve as a good step-up for existing Gixxer owners on the lookout for more power. Even though it is our speculation, there is also a possibility that the new bike might be an updated version of the Gixxer. Suzuki might equip the Gixxer with fuel-injection and give ABS as an optional extra. Whatever the upcoming bike is, we are excited!