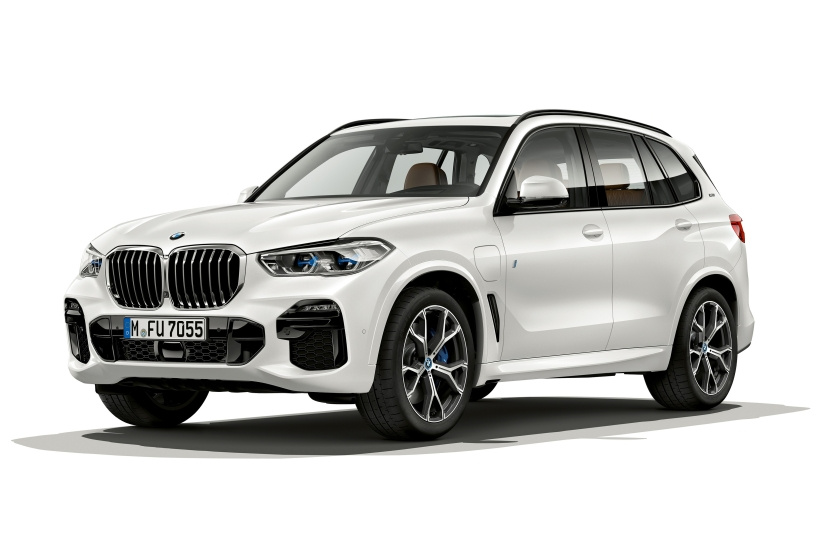 You might remember that BMW unveiled the fourth-gen X5 in June 2018. Now, three months later, the German carmaker has showcased the plug-in hybrid version of the 7-seater SUV. Dubbed the X5 xDrive45e iPerformance, the hybrid SUV belongs to the second generation of plug-in hybrid models from BMW which combines a 6-cylinder petrol engine with the brand’s latest eDrive technology. 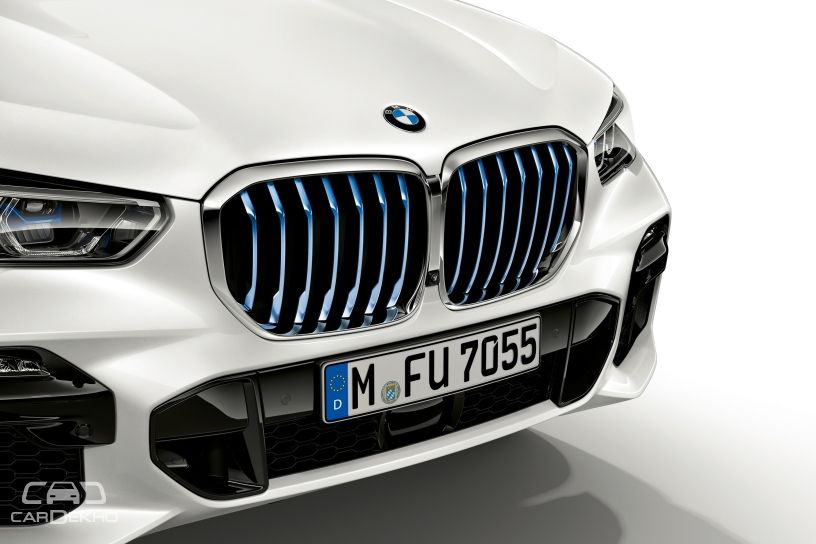 The X5 plug-in hybrid is powered by the combination of a 3.0-litre 286 PS inline six-cylinder engine and an electrical system with a maximum output of 112PS. Together, the two drive units generate a system output of 394PS and 600Nm. Power is sent to all four wheels via an 8-speed AT and BMW xDrive four-wheel drive system. Thanks to this the X5 xDrive45e can go from 0-100kmph in 5.6 seconds and onto a top speed of 235kmph.

BMW claims that on electric mode alone, the X5 hybrid has a range of 80km and a top speed of 140kmph. 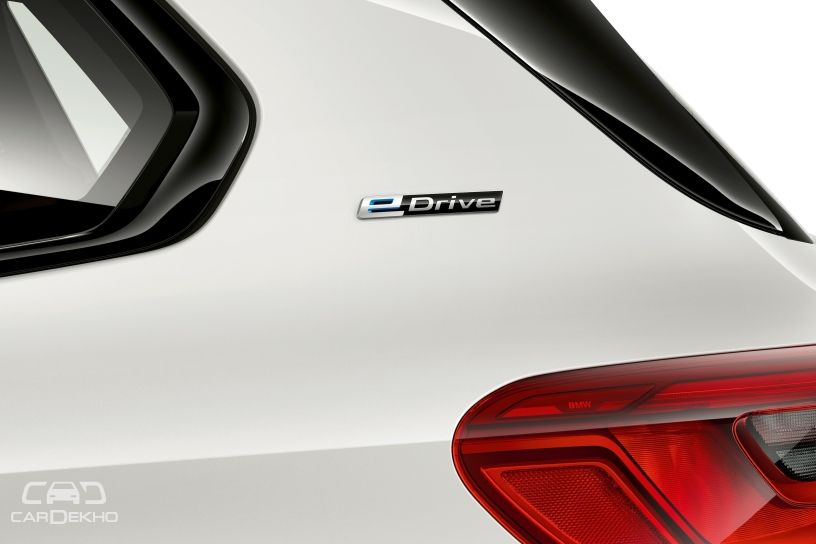 Aesthetically, the X5 plug-in hybrid looks identical to the conventional model save for some minor changes. The kidney grille on the hybrid is, for example, finished in blue along with blue highlights inside the headlamps. It also features a charging port on the front left fender and an “e drive” badging on the D-pillar to set itself apart from the standard X5. 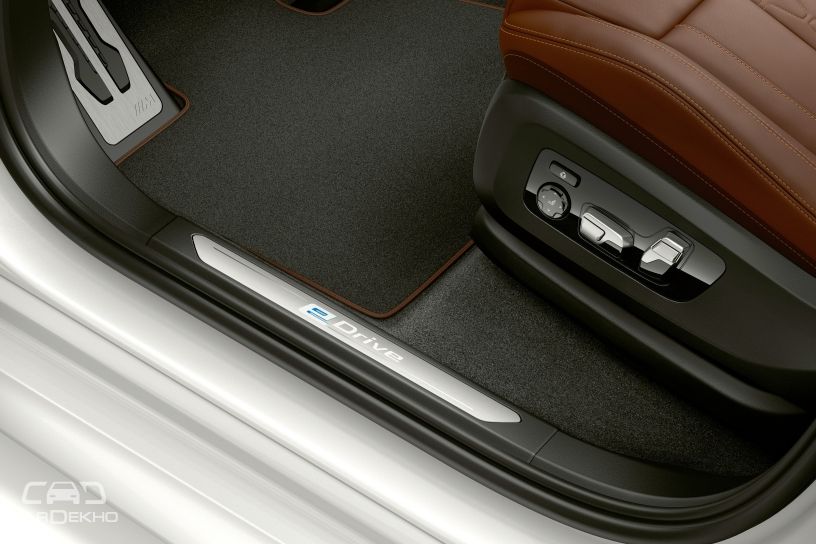 The changes inside the cabin are also limited. The X5 plug-in hybrid gets new scuff plates with “e drive” inscription and the boot space has been reduced by 150 litres to 500 litres in order to make space for a lithium-ion battery. 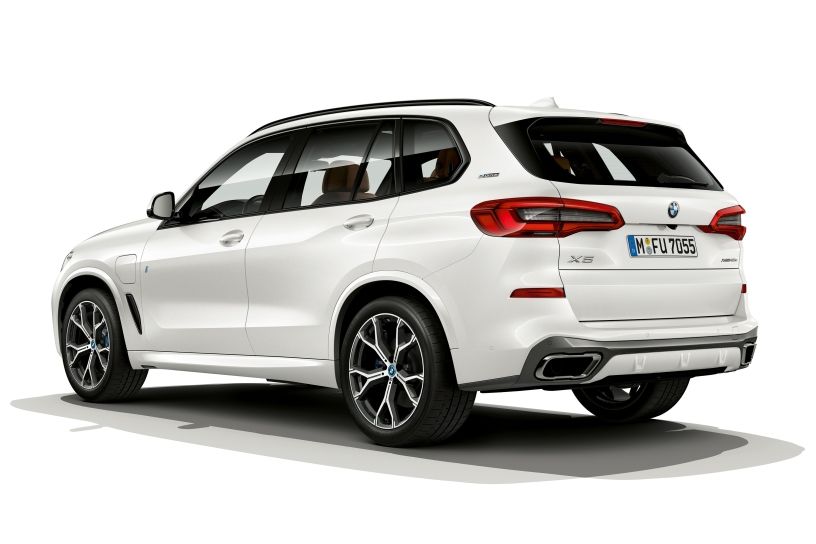 The BMW X5 xDrive45e plug-in hybrid will go on sale in international markets in 2019. The IC-powered X5, on the other hand, is scheduled to go on sale in November 2018. As far as the X5’s India launch is concerned, expect it to land here around the same time it goes on sale internationally. BMW might also launch the X5 plug-in hybrid in India considering the increasing popularity of hybrid cars in the country. Volvo already offers its flagship SUV, the XC90, with a hybrid powertrain in India. It is available in two variants: T8 Inscription and T8 Excellence, which are priced at Rs 96.65 lakh and Rs 1.31 crore (ex-showroom pan-India), respectively.