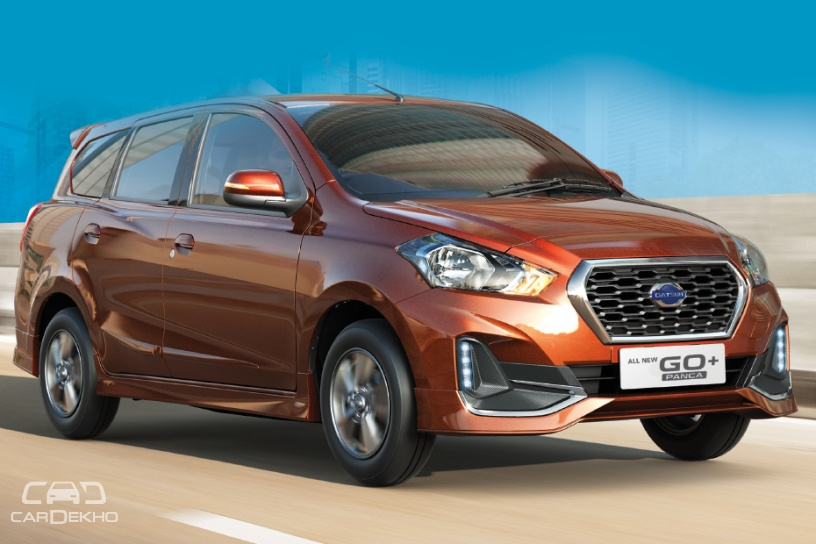 It appears that after the Indonesian market, Datsun is all set to launch the GO and GO+ facelifts in India. The GO+ micro MPV has recently been spotted testing in the country reaffirming the same. Both the cars are expected to be launched around the upcoming festive season. It has been a long time coming as the GO was launched in India in 2014, while the GO+ was introduced in the following year. The updated models were launched in Indonesia in May 2018. 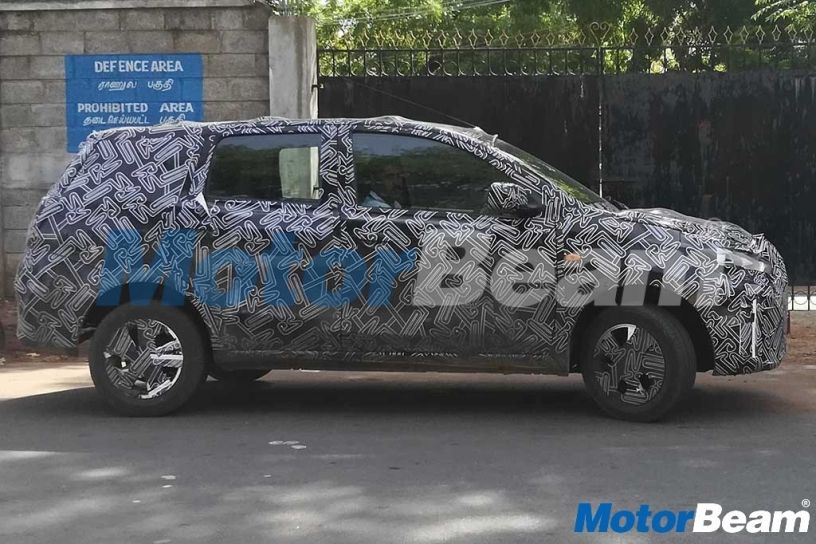 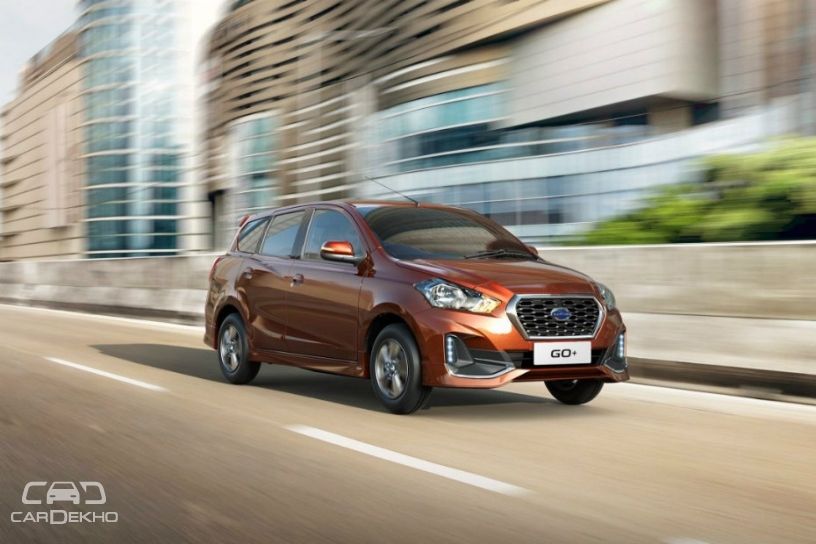 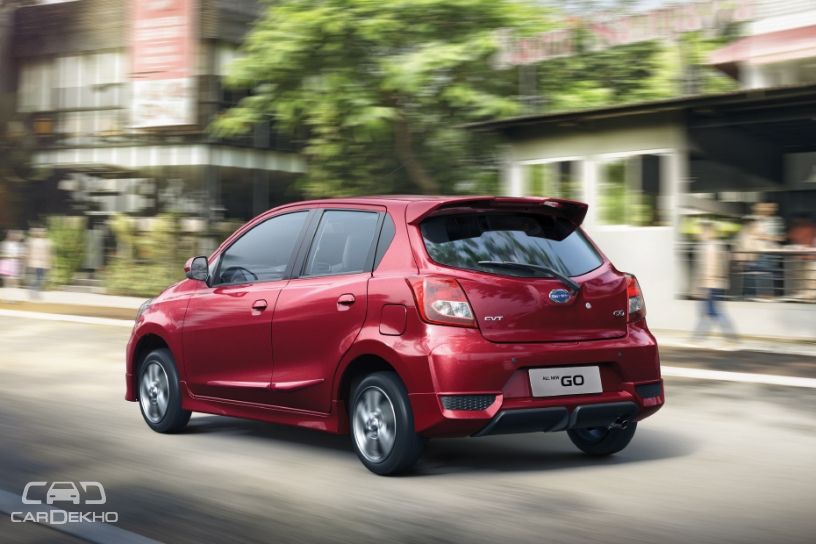 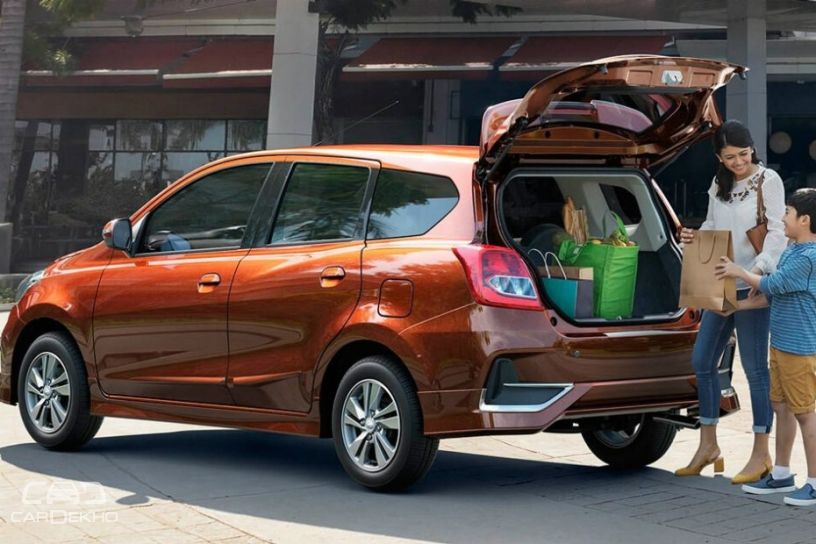 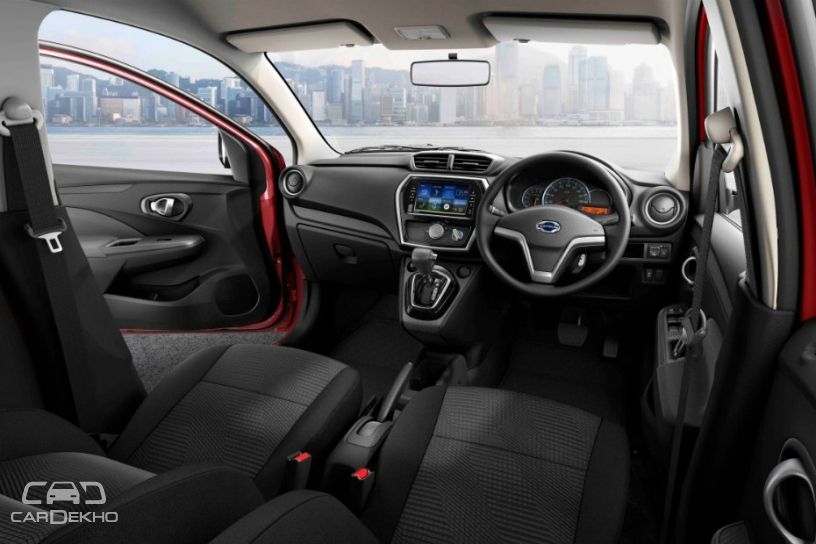 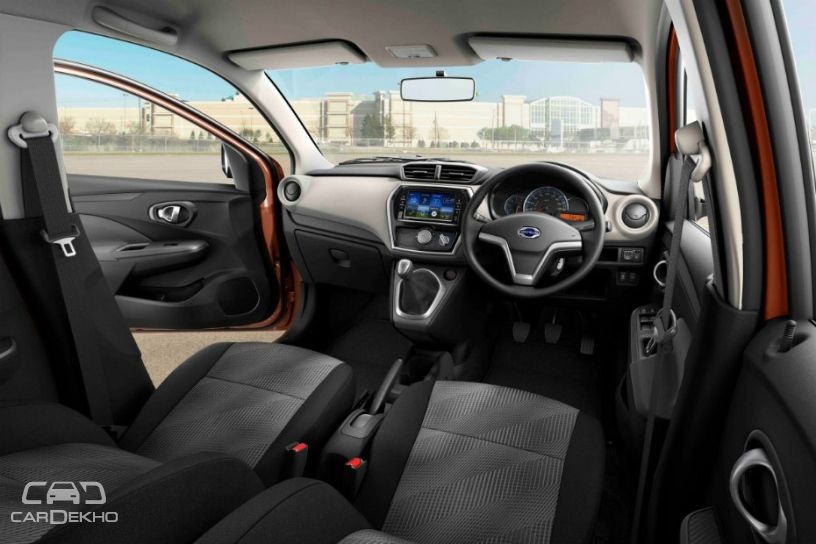 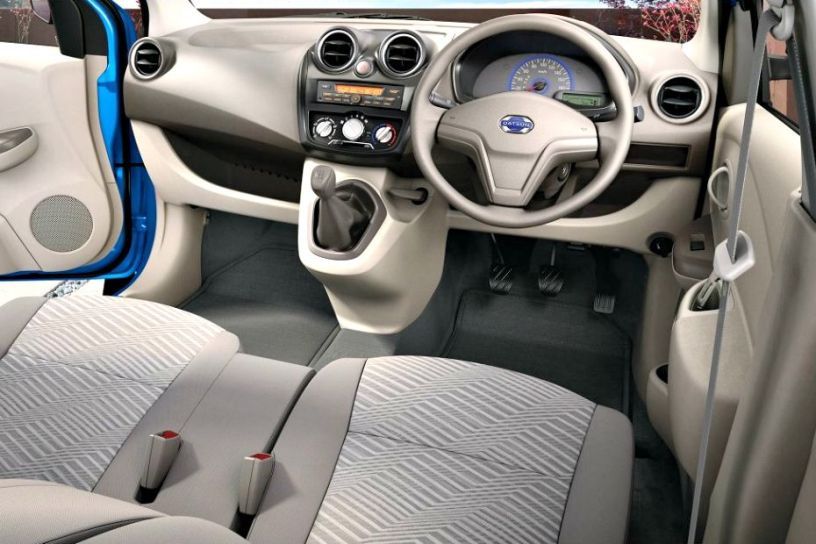 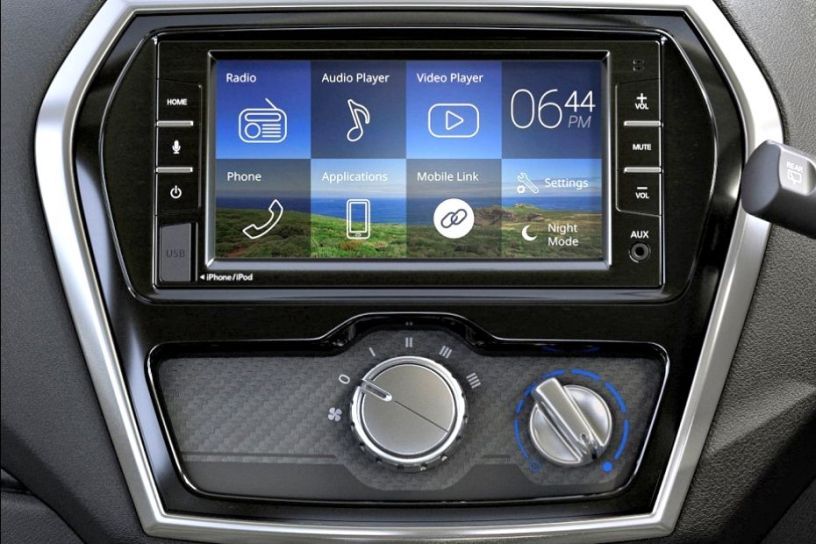 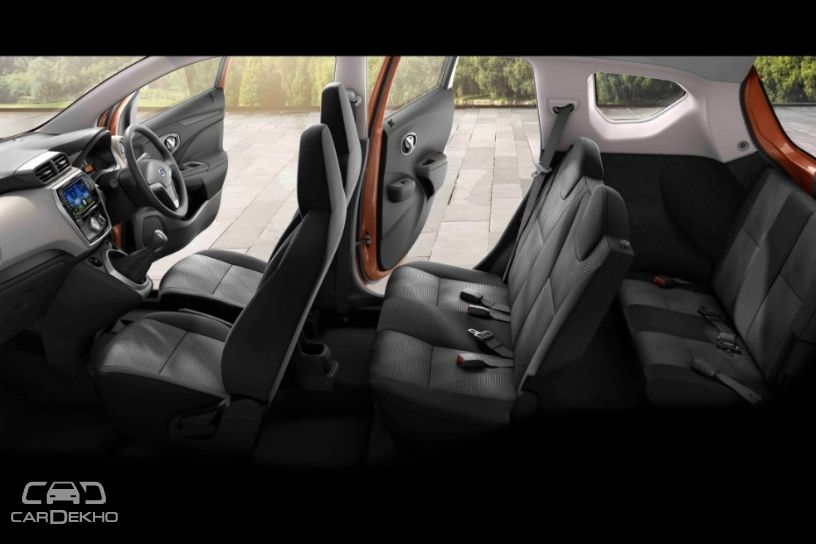 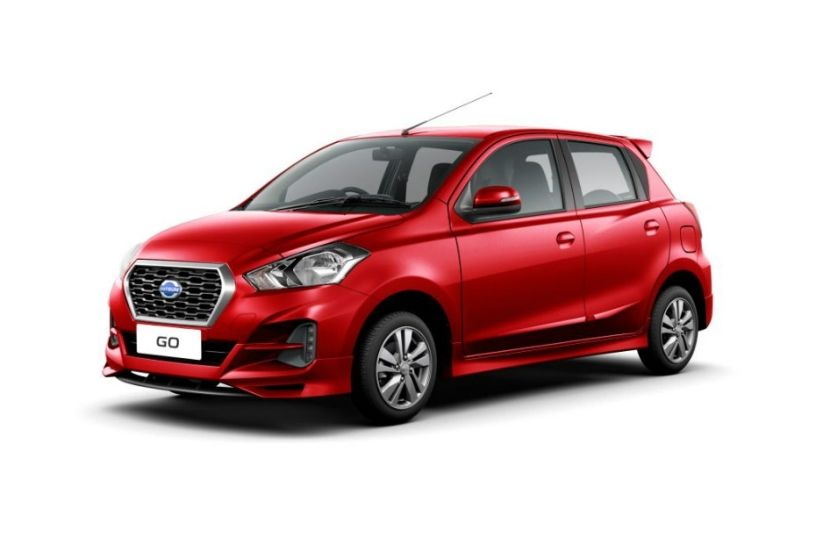 Mechanically, the GO and GO+ will carry forward the same 1.2-litre 3-cylinder petrol engine (68PS/104Nm) mated to a 5-speed manual. The Indonesia-spec model, however, gets a slightly higher 78PS/104Nmn tune with a CVT as seen on the Nissan Micra, which is unlikely to be offered in India. Prices of both the models should remain largely unchanged with this update. The GO is currently priced in the range of Rs 3.35 lakh to 4.36 lakh, while the GO+ is priced between Rs 3.91 lakh and 5.19 lakh (all prices ex-showroom Delhi).