Like the previous model, the thoroughly updated 2018 Duster gets just a 3-star rating in the stringent than ever Euro NCAP crash tests 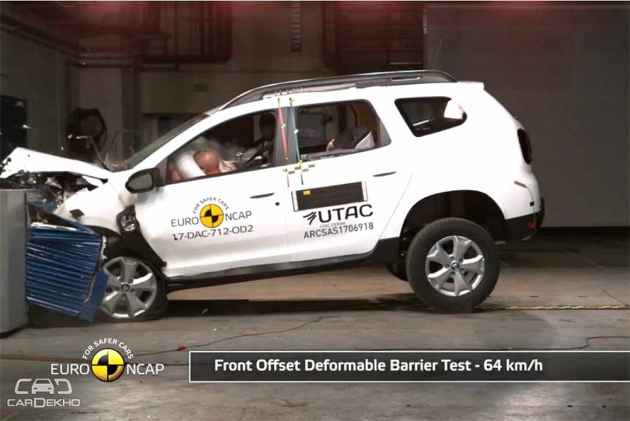 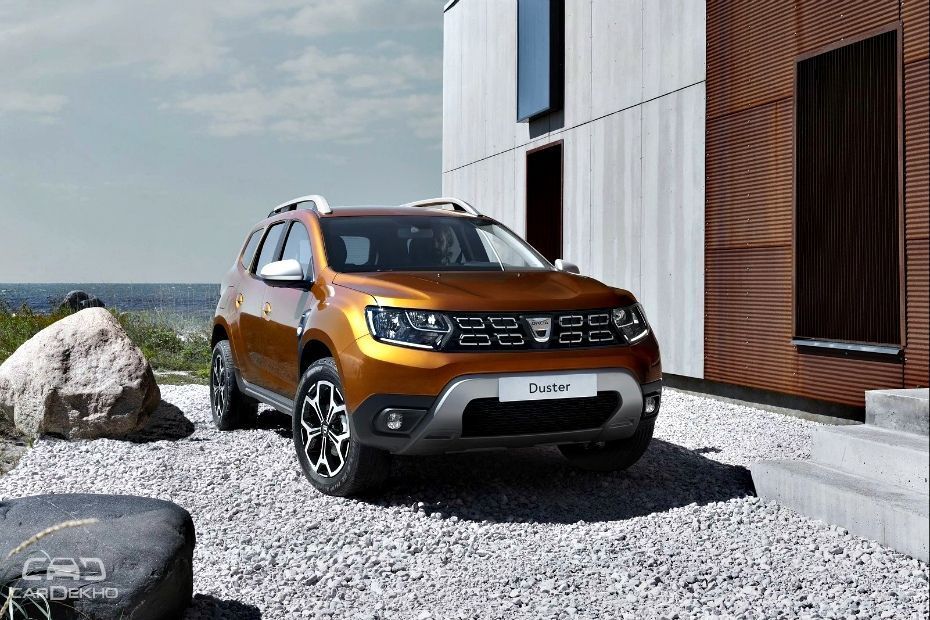 For the uninitiated, Dacia is Renault's Romanian subsidiary and the 2018 Dacia Duster was revealed at the 2017 Frankfurt Motor Show in September, while its twin Renault’s version was unveiled later in November. It will go on sale throughout Europe as a Dacia model by early 2018.

Though the 2018 model scored marginally lower in adult and child protection compared to the earlier model, Euro NCAP has made its crash test rankings and procedure more stringent than ever in the last six years! However, a lot of similarly priced vehicles in Europe have showcased better results than the updated Duster.

The Duster’s body shell seems intact after the crash like before (it uses the same chassis), however, its low 3-star rating is essentially because of the lack of safety assist features such as auto emergency braking (AEB) and lane assist tech in the new model. Further, compared to the previous compact SUV Renault/Dacia has added curtain airbags in the 2018 model as a prime safety addition.

Earlier, in May 2017, the outgoing India-spec Renault Duster was crash tested by Global NCAP and it had received a dismal zero star rating, while the driver airbag-equipped version scored a so-so 3-star rating. However, it got a lot of criticism because a similarly equipped Latin American version of the Duster scored a 4-star rating. This was because the India-spec SUV was equipped with a relatively smaller airbag compared to the Latin American one according to the Global NCAP.

The heavily updated Duster is expected to hit the Indian market in a couple of years, but it remains to be seen whether Renault will offer it with six airbags or continue with the dual-front setup, which is not even standard in the current model. 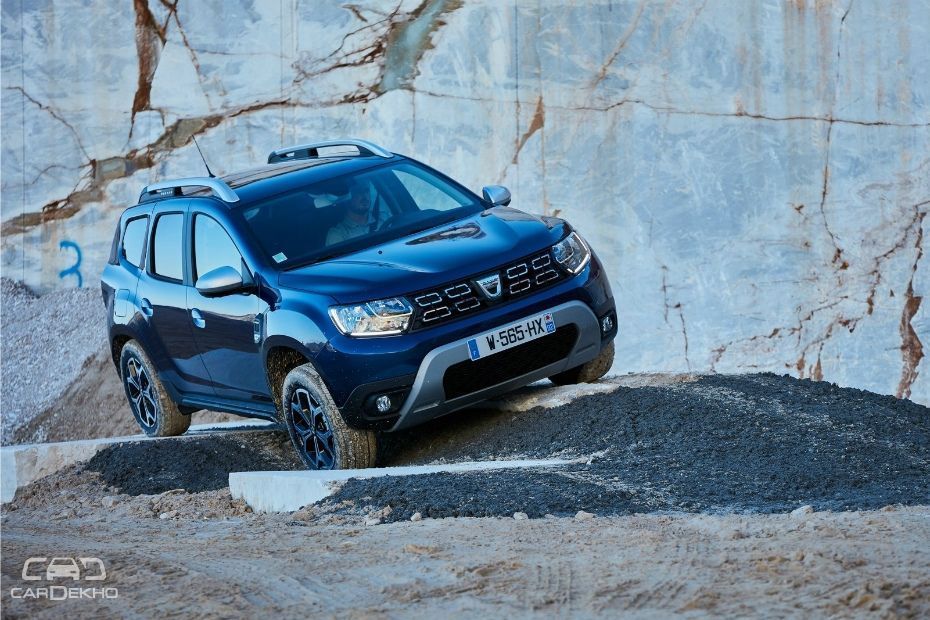