While the 2018 Hyundai Santro is quite an appealing product with a big feature list and smart looks, it does miss out on a few aspects which would have otherwise made it a more compelling choice. 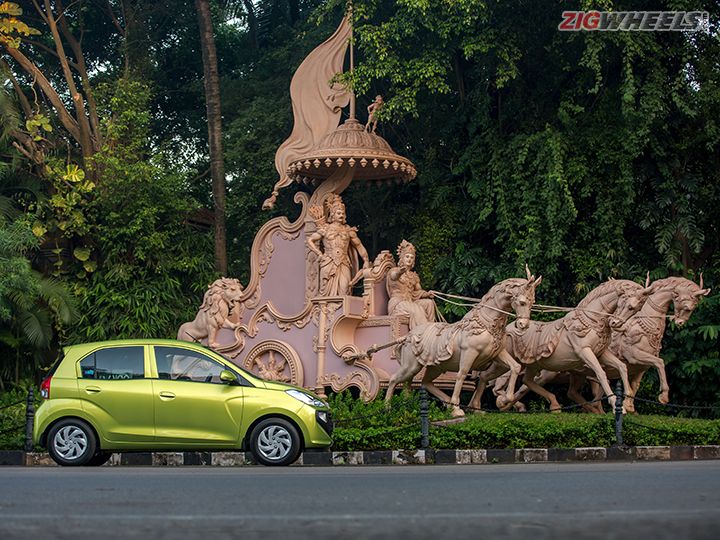 Easily one of the most anticipated launches of the year, the 2018 Hyundai Santro has made a big entry in the small car space. It comes packed with modern must-haves, the backing of Hyundai’s extensive service network and the nostalgic Santro nameplate. But, if you look closely, there are a few areas where Hyundai has held back on features, despite pricing the hatchback at a slight premium. And while these misses do not make it any less appealing, we feel these five feature additions would have made the Santro a lot more value for money and the outright choice in the segment. 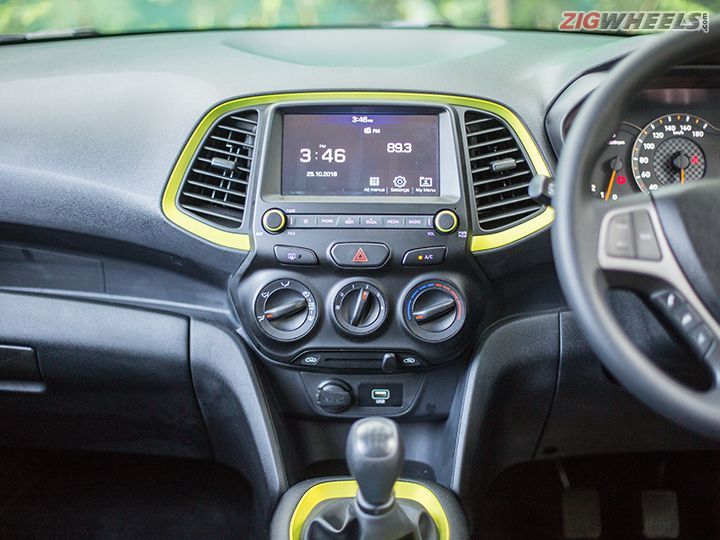 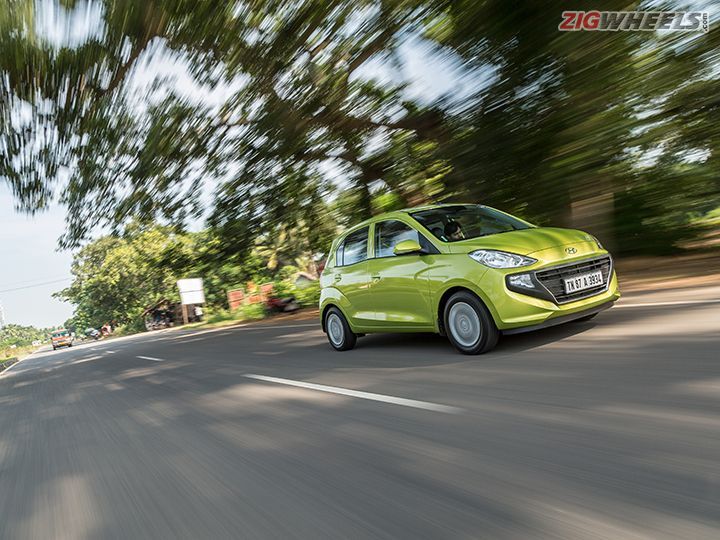 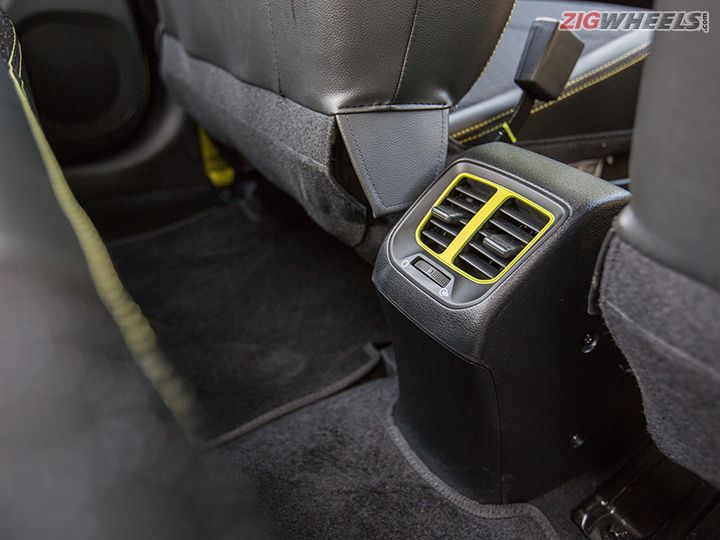 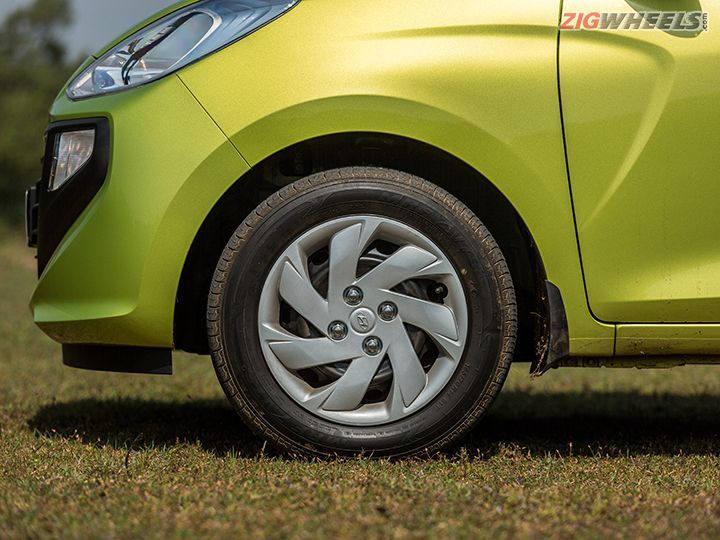 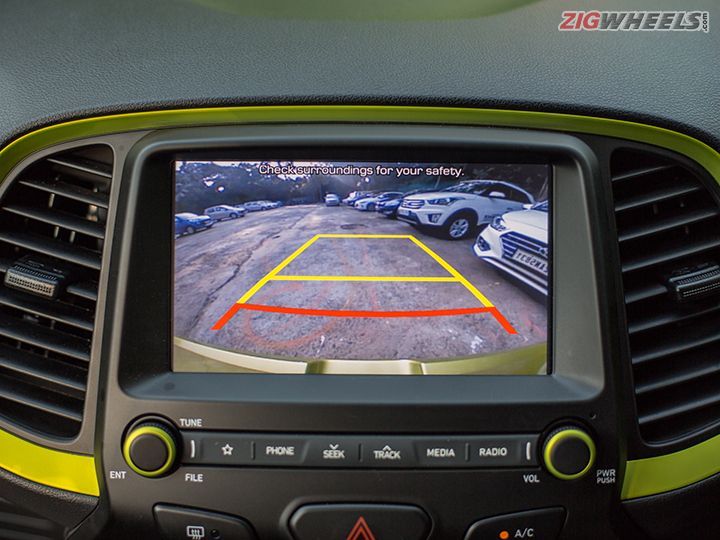 Now that you know about the features that impressed us, its time to move on to the bits which left us wanting for more, especially considering the slightly premium pricing. 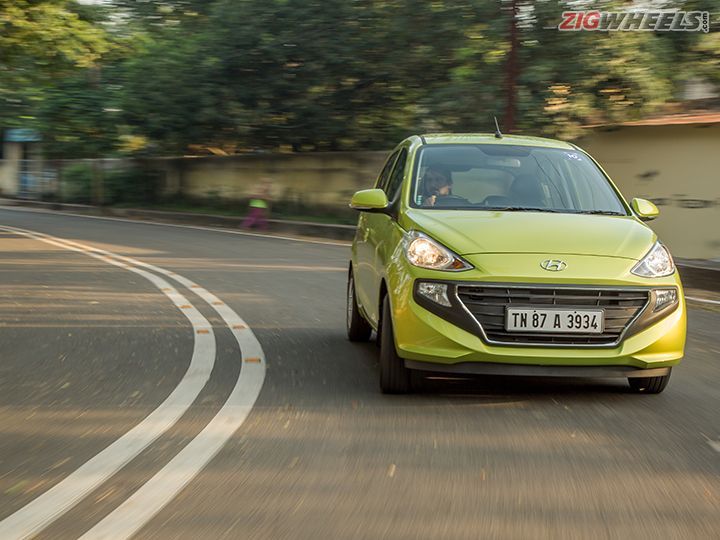 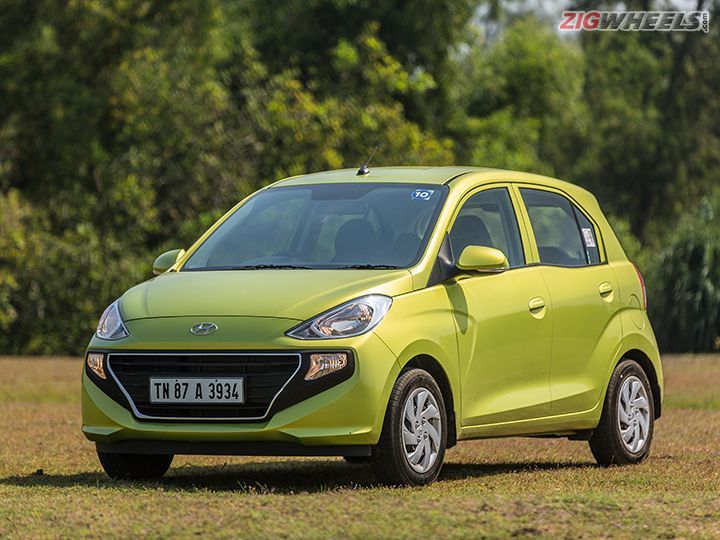 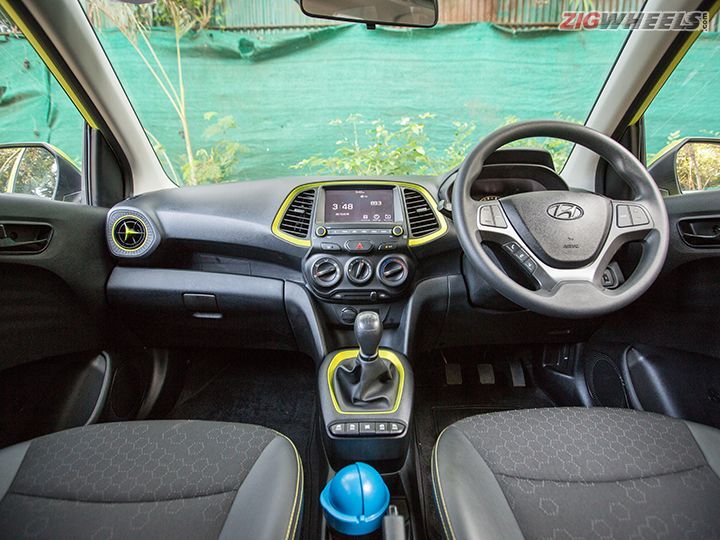 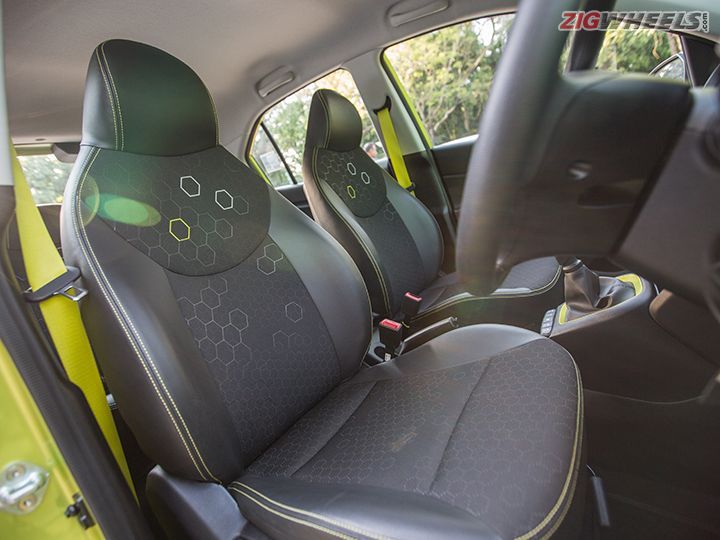 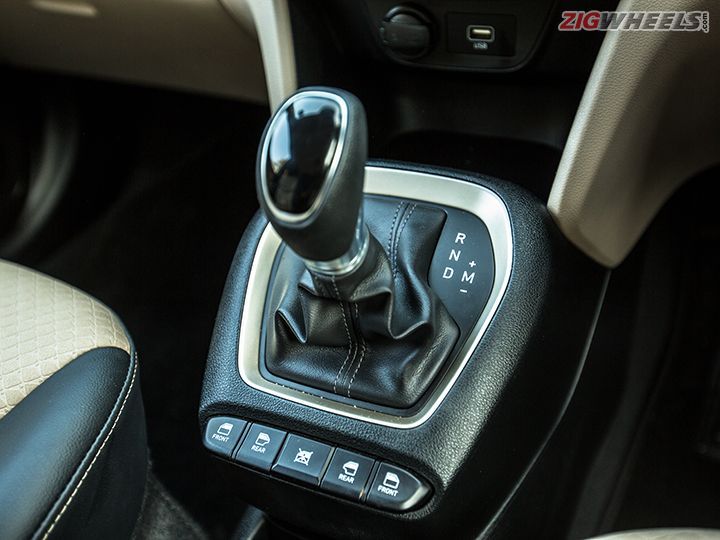 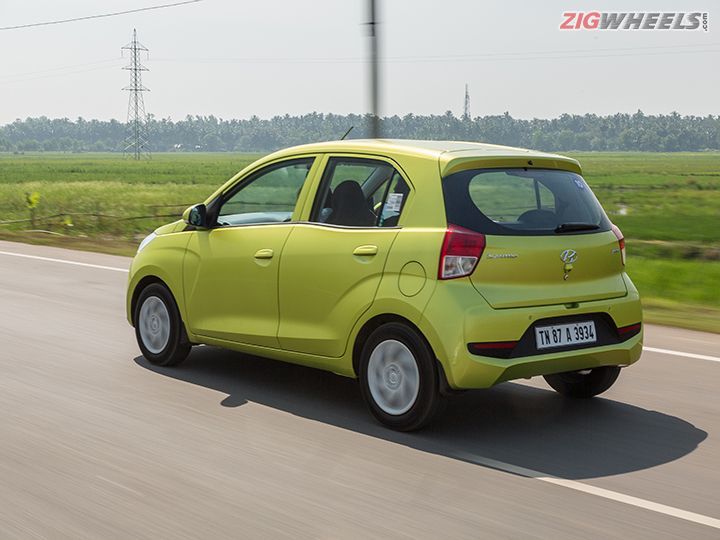 These feature additions would have made the Hyundai Santro a true value for money package and a tough competition to the current cars in the segment. Currently, the Santro is priced from Rs 3.9 lakh to Rs 5.64 lakh (ex-showroom Delhi). If it were not for these omissions, the Santro could have sailed past the competition from rivals such as the Maruti Celerio and the Tata Tiago quite easily.