The XJ50 celebrates 50 years of the luxury saloon 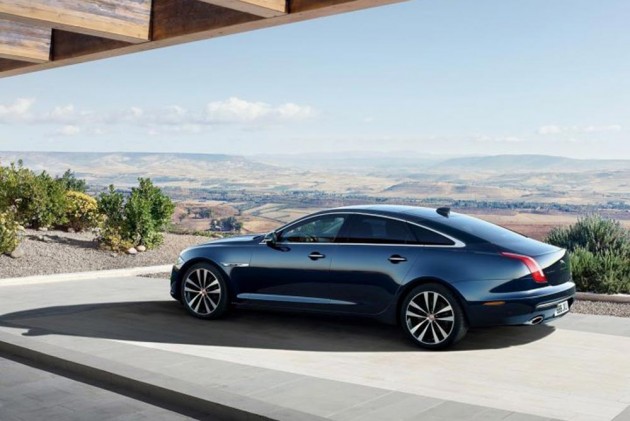 Jaguar has launched the XJ50, a special edition variant of its flagship XJL sedan, in India at Rs 1.11 crore (ex-showroom, India). The XJ50 marks the 50th anniversary of the sedan going on sale. It is priced at a premium of Rs 8.72 lakh over the standard XJL and features various cosmetic tweaks to help it stand apart. There are no mechanical changes as the 3.0-litre V6 diesel engine has been carried over as is. 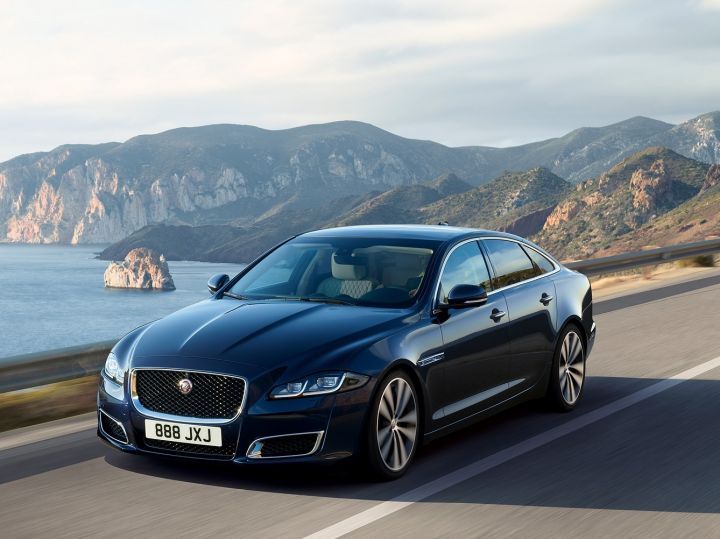 On the outside, the Jaguar XJ50 gets a new Autobiography-style front and rear bumpers, new 19-inch, 10-spoke alloy wheels, a chrome radiator grille, ‘XJ50’ badging on the front fenders and bootlid and four colour options - Fuji White, Santorini Black, Loire Blue and Rosello Red. These changes help the XJ50 look more classy than the standard car. 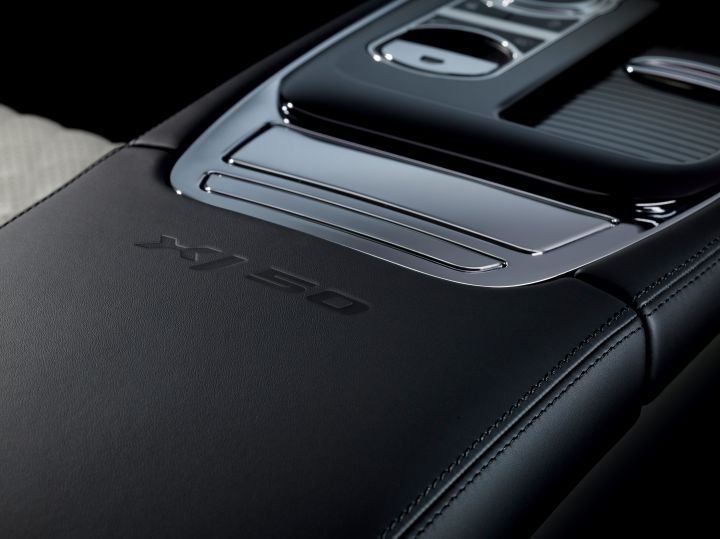 Inside, occupants get to enjoy all the flagship features of the XJL with the addition of soft-grain diamond-quilted seats with embossed ‘XJ50’ badging on the headrests and the centre armrest, illuminated badges on the treadplates, anodised gearshift paddles and bright metal foot pedals. Other than that, you get the standard Touch Pro in-car infotainment system, InControl Apps which let you connects your smartphone with the touchscreen, an onboard Wi-­Fi system, a 12.3-inch HD TFT instrument cluster, two 10-inch HD screens for the rear occupants and a 20-speaker Meridian sound system. 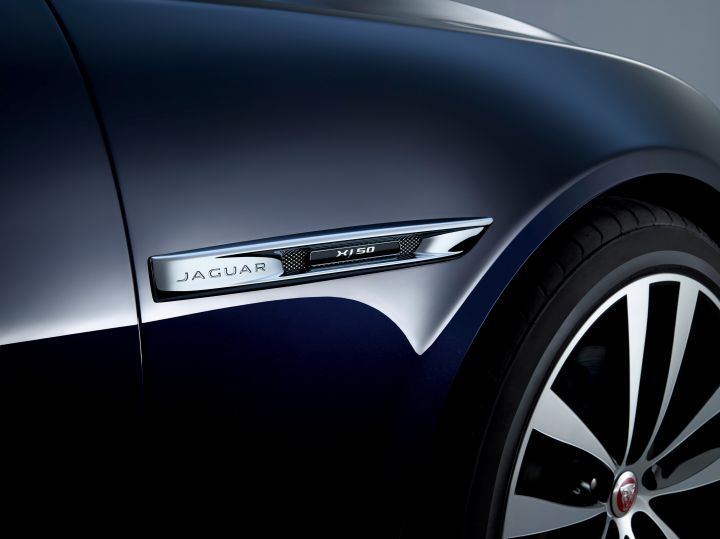 Powering the saloon is a 3.0-litre V6 diesel which produces 306PS of power and 689Nm of peak torque, mated to an 8-speed automatic gearbox. And while these numbers won't matter to most buyers, the XJL can reach 250kmph and does 0-100kmph in 6.2 seconds.

The Jaguar XJL, which measures over 5.2 metre in length, is one of the longest saloons on sale in the country. It rivals flagship models from Germany’s Big Three, including the BMW 7 Series, Mercedes-Benz S-Class and the Audi A8.