The trusty 1.3-litre DDiS200 motor will carry on for the time being 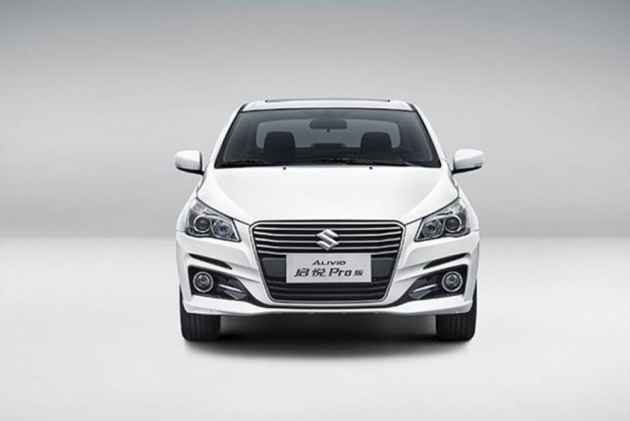 August 6. That’s the date your calendar needs to have a big red circle on if you’re waiting on the new Ciaz. Because that’s when Maruti Suzuki will announce its prices.

If you’re waiting for a petrol sedan, then there’s good news. You will be treated to a brand new petrol engine. The motor in question is Suzuki’s K15B engine, which powers the Ertiga in Indonesian markets. This engine makes 105PS of power and 130Nm of torque, and is paired with a 5-speed manual gearbox. It will also be the first sedan in its class to feature a mild hybrid system. 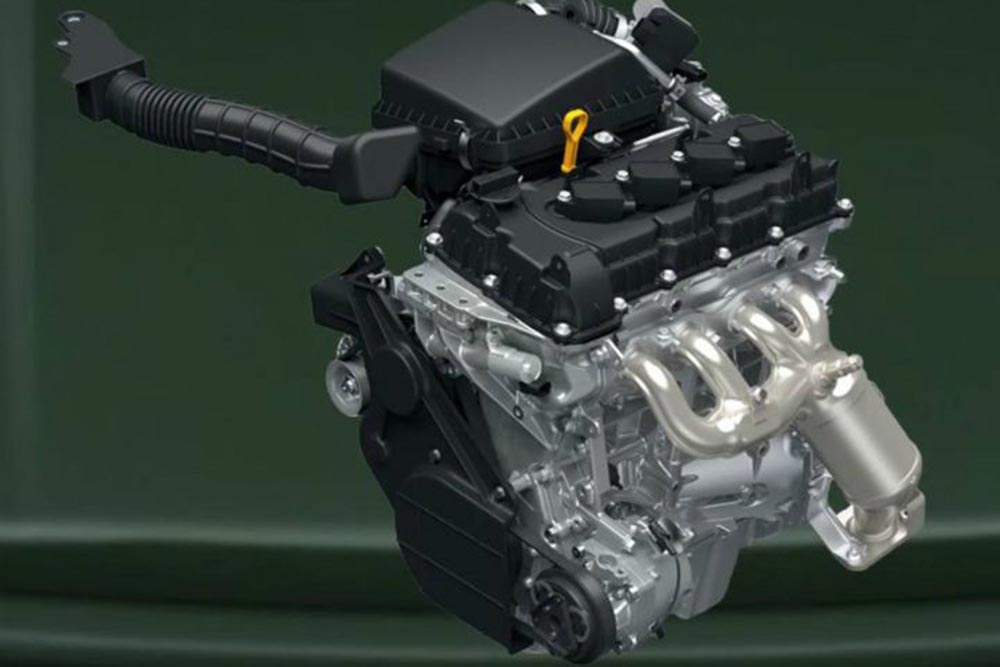 But if you were looking for a new mile-munching diesel, prepare for a bit of heartbreak. The Ciaz 2018 will not get the new 1.5-litre diesel engine that Suzuki is rumoured to be developing in-house. This motor is likely to debut with the upcoming Ertiga, and should make in the whereabouts of 100PS and 230Nm/240Nm. We’re assuming this engine will be made available on the Ciaz later. If Maruti Suzuki chooses to distinguish the Ciaz S (which currently has nothing more than a bodykit and black interiors to offer) further, the engine could be offered exclusively in that variant. 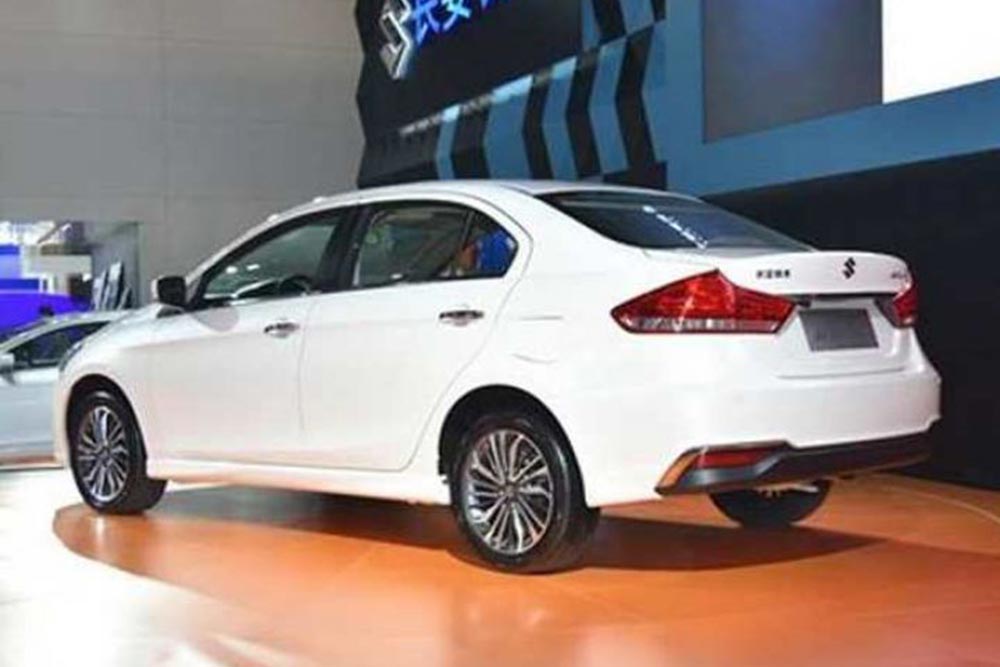 So, for the time being at least, the good old 1.3-litre DDiS200 motor will soldier on. With 90PS and 200Nm of tap, it might not be the most engaging to drive. But it definitely is one of the most efficient, thanks to the SHVS tech.

With the update, we are expecting prices to go north slightly, especially for the petrol variants. Expect prices to start around Rs 8 lakh and top out at around Rs 10 lakh (ex-showroom).

*Suzuki Alivio pictured for reference only