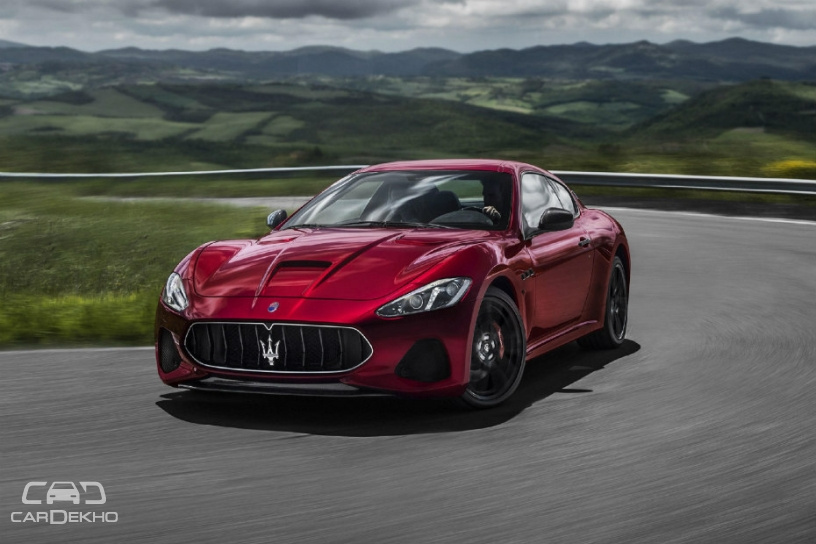 Maserati has launched the 2018 GranTurismo in India at a price of Rs 2.25 crore (ex-showroom Delhi). The refreshed Gran Turismo was first shown at the Goodwood Festival of Speed last year.

One of the major changes made to the GranTurismo is the new shark-nose hexagonal grille which has been inspired by Maserati’s Alfieri Concept. The grille not only looks good but is functional too. Coupled with the lower air ducts, the new grille helps in reducing the coefficient of aerodynamic drag from 0.33 to 0.32. The rear bumper has also been tweaked and looks fresh. 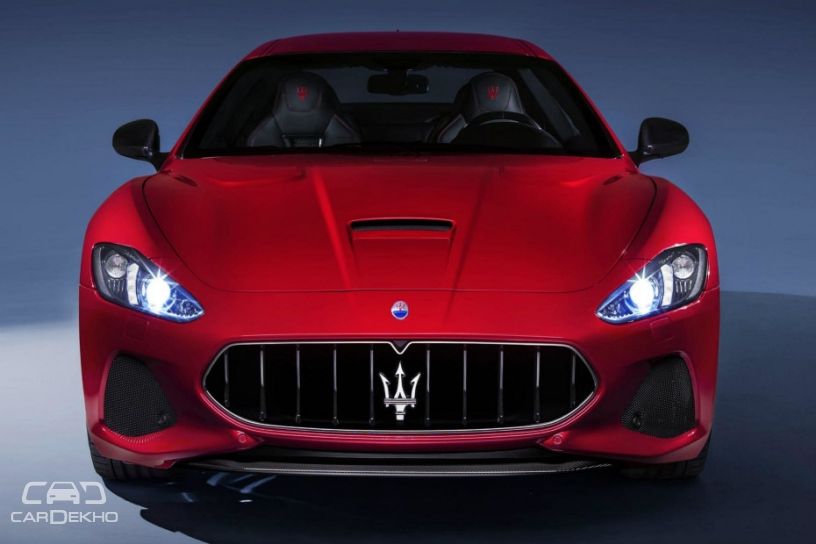 On the inside, the 2018 update gets an 8.4” capacitive touchscreen infotainment system which is coupled with a premium Harman Kardon sound system. Both Apple CarPlay and Android Auto are supported.

Underneath the hood, there is a 4.7-litre naturally aspirated V8 that is handcrafted by Ferrari engineers at Maranello. It makes 460PS @7000rpm and 520Nm of peak torque @ 4750rpm. Power is transmitted to the wheels by a six-speed ZF automatic gearbox. 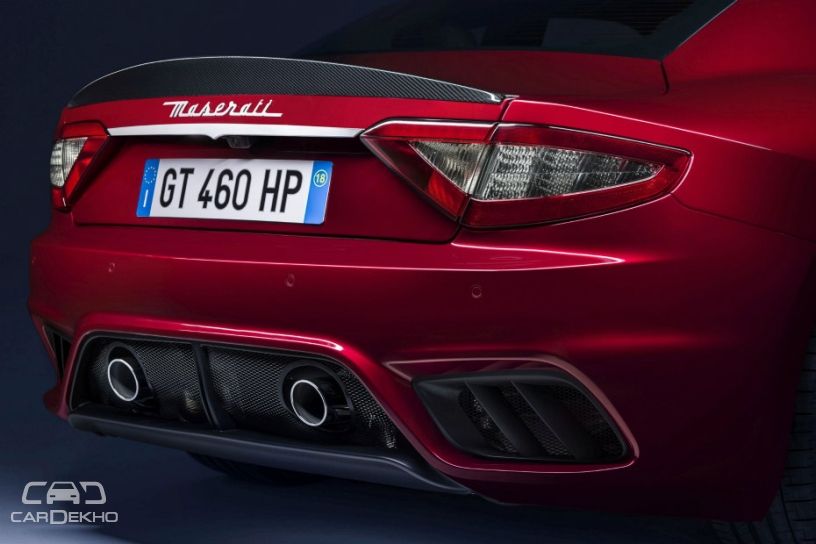 The Maserati GranTurismo will be available in two variants: Sport and MC. It will go up against the likes of the Porsche 911 Turbo, Audi R8 V10 Plus, Nissan GT-R and Aston Martin Vantage V8 in the Indian market.