The C-Class petrol will get the same 2.0-litre engine that powers the C-Class Cabriolet 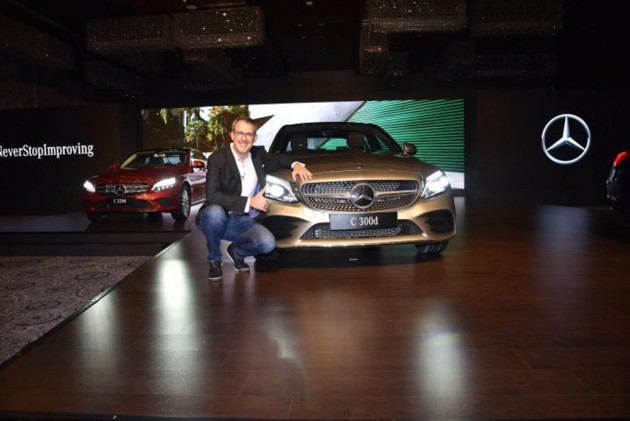 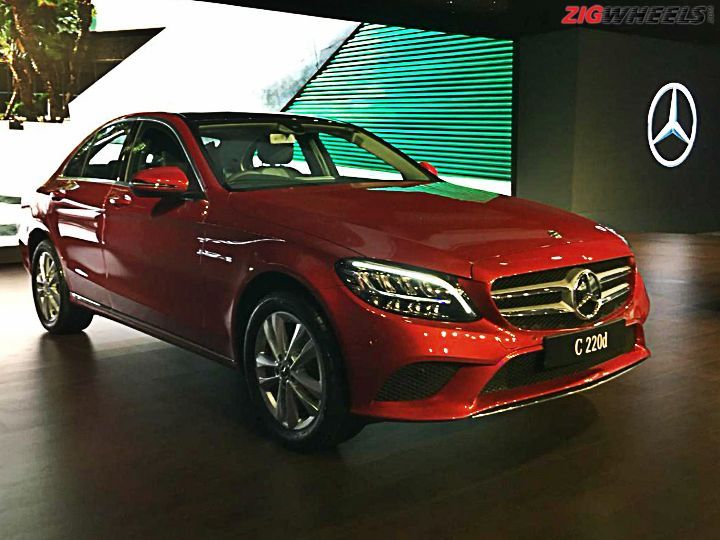 Mercedes-Benz C-Class will soon be available with a petrol engine as well. Mercedes-Benz has confirmed that the petrol C-Class will be launched in the month of November. When it was first launched in India in 2018, the updated C-Class featured a 2.0-litre diesel engine in two states of tune: 194PS and 245PS. This model is available in three variants priced at Rs 40 lakh (Prime variant with 194PS engine), Rs 44.25 lakh (Progressive variant with 194PS engine) and Rs 48.5 lakh (AMG Line with 245PS engine), ex-showroom India. 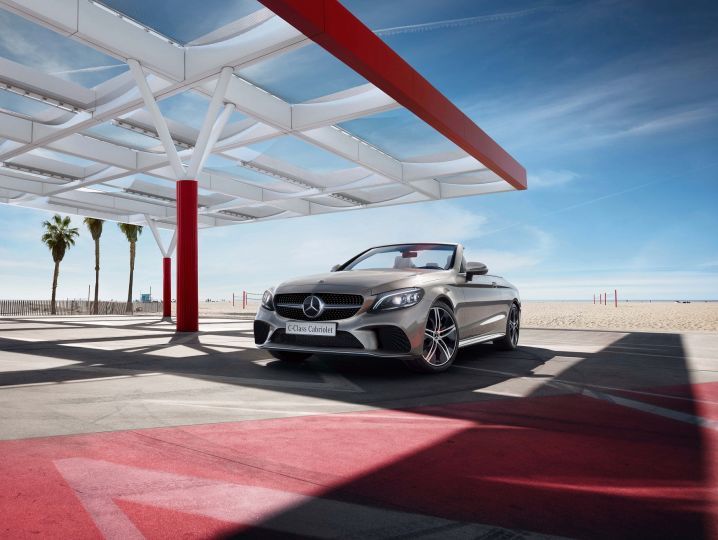 The petrol engine on offer on the C-Class facelift should be the 2.0-litre unit that conforms with BSVI emission standards. This engine is already available in the C-Class Cabriolet with a 9-speed automatic transmission. It makes a maximum power of 258PS and peak torque of 370Nm. With this engine, the C 300 would become the most powerful C-Class saloon in India. 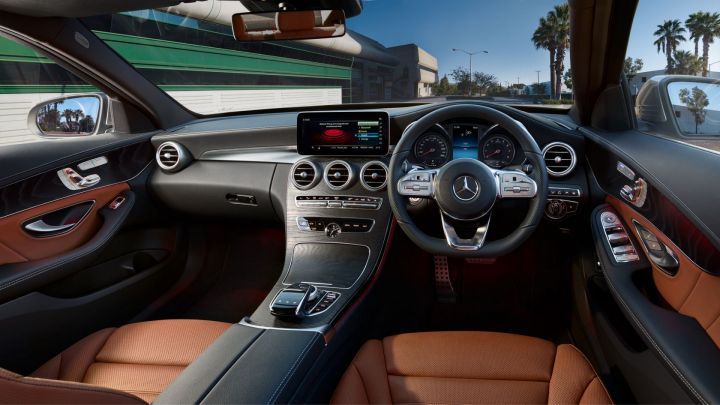 We expect Mercedes-Benz to offer a less powerful version of the C-Class later down the line too. Likely to be called the C 200, it will be powered by a 1.5-litre turbocharged petrol engine that produces 184PS of maximum power. The pre-facelift C-Class petrol was available with a 2.0-litre engine with the same output. The 1.5-litre petrol C-Class will also get mild-hybrid tech. 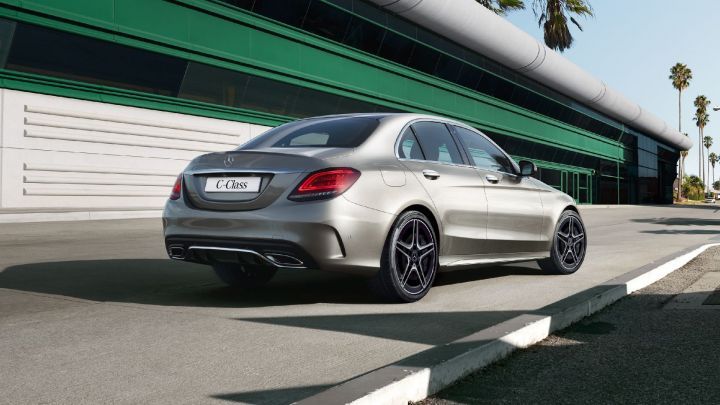 We expect the C-Class petrol to be available in a single but fully-loaded variant with a price tag that could breach the Rs 50 lakh mark. So if you’ve been eyeing the fully-loaded C-Class and didn’t want to go for one with a diesel engine, your wait for a petrol-powered C-Class is not going to be too long.