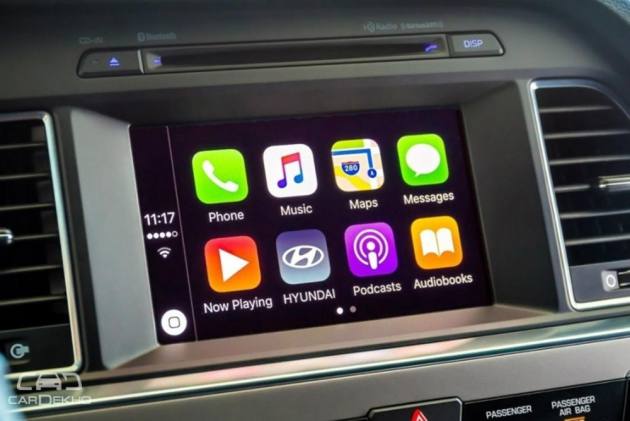 Hyundai’s upcoming AH2 entry-level hatchback, which is expected to reboot the ‘Santro’ nameplate in India, is likely to be feature-rich like most of its siblings. One of the goodies that it could be offered with is a new 5-inch touchscreen infotainment system. 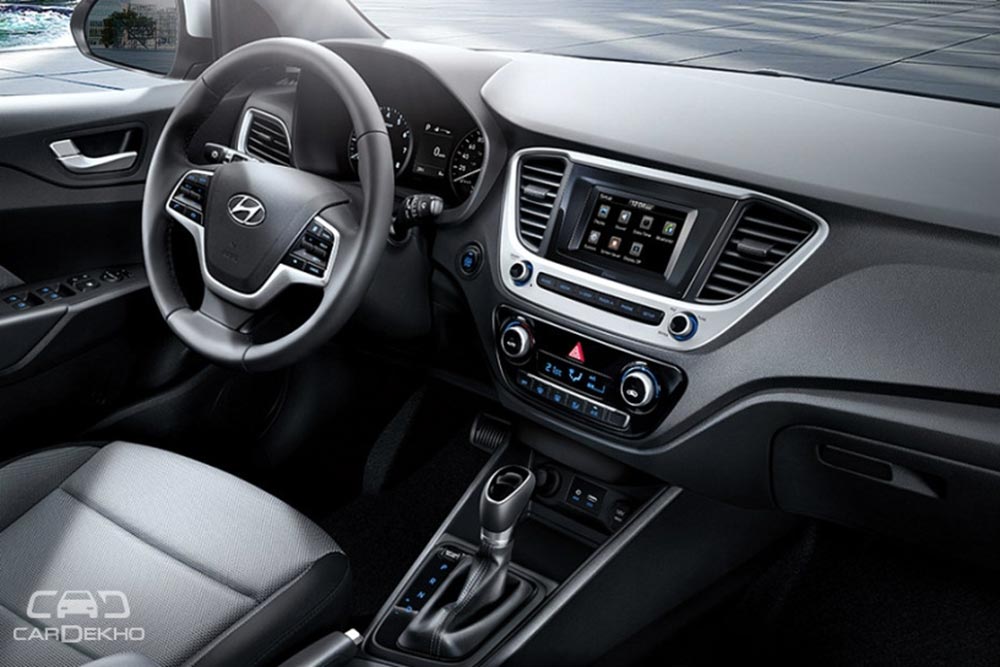 The infotainment system in question is a brand new unit that Hyundai introduced with the 2019 Elantra facelift. The new system packs a faster processor when compared to the existing 5-inch unit that’s offered with the lower variants of the Creta and the Verna in India. More importantly, it offers support for both Android Auto and Apple CarPlay too. Apart from the 2-DIN music system on the ageing Eon and the existing 5-inch touchscreen on the Creta and Verna, all other Hyundai cars offered in India support Android Auto and Apple CarPlay. 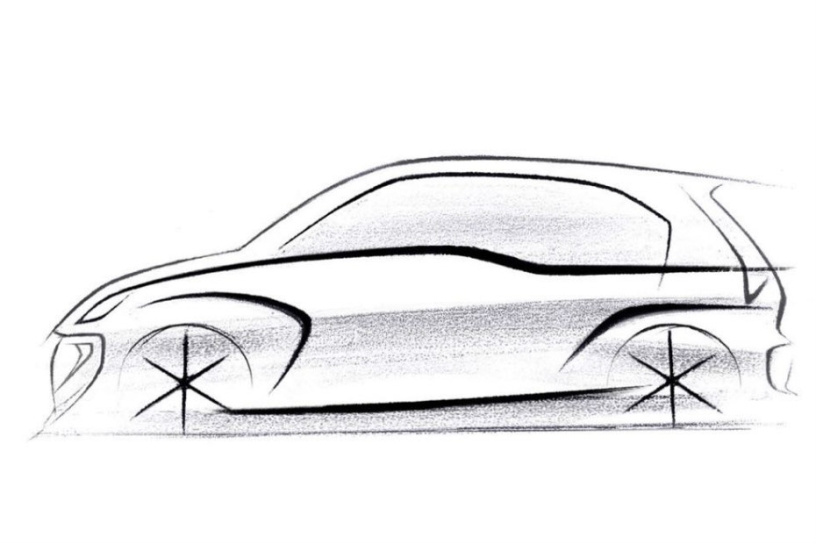 The new Santro is expected to be priced from around Rs 3.5 lakh and is set to up against hatchbacks like the Tata Tiago, the Maruti Suzuki Celerio and the upcoming WagonR. None of these cars offer a touchscreen infotainment system as of now. However, the new WagonR is expected to get one and the Tiago is likely to borrow the touchscreen unit that is available on the Tigor sedan and the recently-launched Tiago NRG cross-hatch. Even the top variants of the entry-level hatchback, the Renault Kwid, pack a large 7-inch touchscreen infotainment system. Hence, we think Hyundai should consider offering the new 5-inch unit on its upcoming small car in the country. What’s your take?