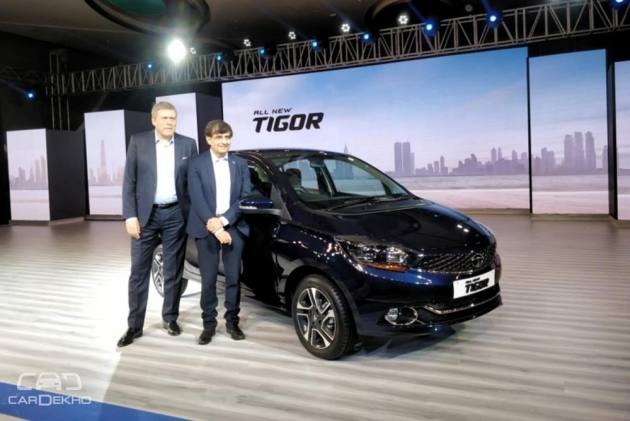 Less than a week after the launch of the Ford Aspire, Tata Motors has given its sub-4 metre sedan, the Tigor, minor cosmetic tweaks and feature additions to keep up with the competition. The exterior styling tweaks have been kept to a minimum, which makes sense since the ‘Styleback’ was launched just last year. 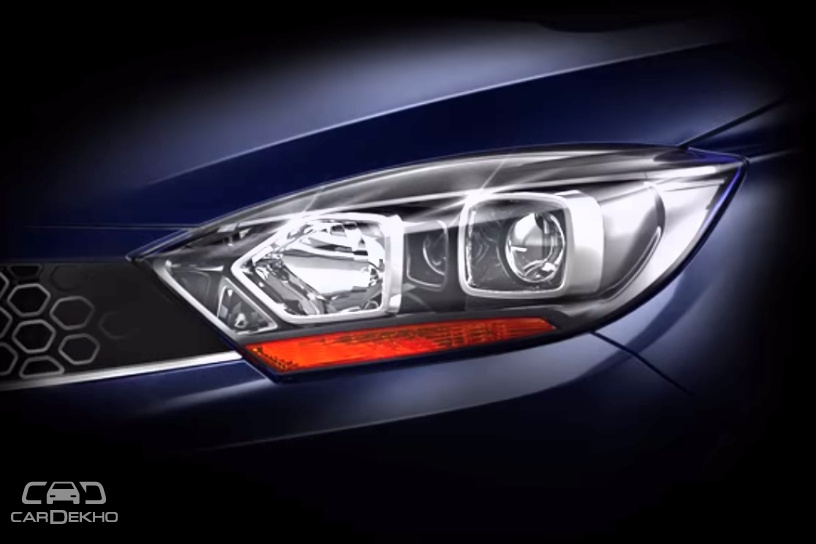 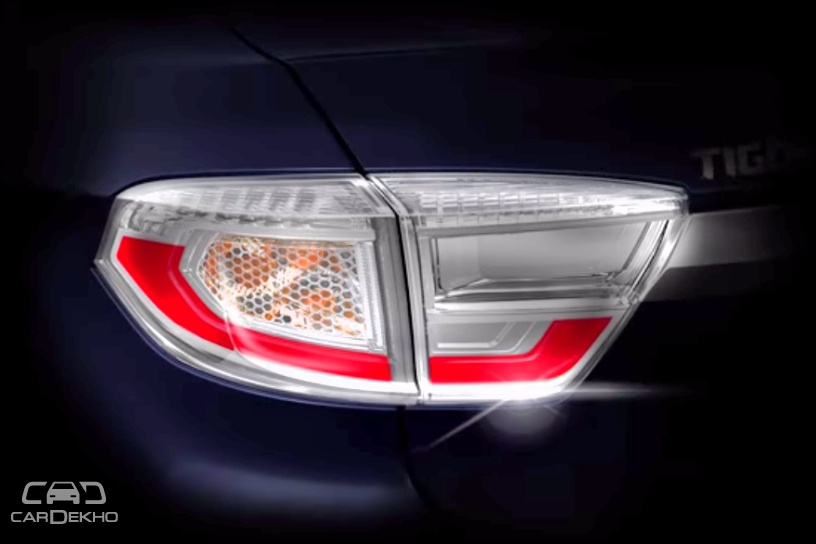 On the inside, the updated Tigor features a new 7-inch capacitive touchscreen infotainment system with Android Auto instead of the older 5-inch unit with Tata’s own app suite. Tata is also offering dual front airbags along with seatbelts with pretensioners and load limiters as standard across the range, while features like ABS with EBD and corner stability control and rear parking sensors are not offered on the first two trim levels. The reverse parking camera is limited to the top-spec XZ+ variant only.

Other new features on the top variant are the digital control for the fully automatic climate control and the titanium colour faux leather seats. Features like front fog lamps, follow-me-home headlamps, steering-mounted phone and audio controls are offered only from the XZ variant onwards while the XT variant has now been discontinued. The base-level XE variant of the Tata Tigor is still sparsely equipped.

The 2018 Tata Tigor renews its rivalry with the Maruti Suzuki Dzire, Honda Amaze, Ford 2018 Aspire Hyundai Xcent and the Volkswagen Ameo, among others. Check out the prices below: 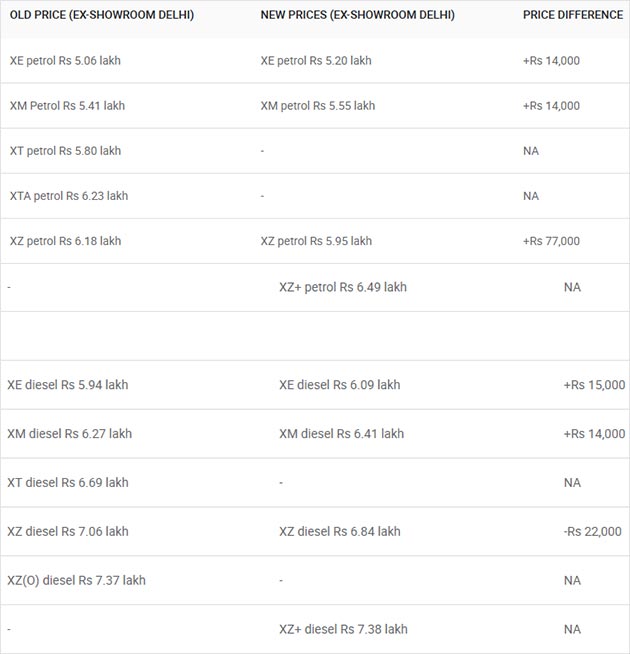