The all-new Jetta is expected to make its global debut in the USA later this year. 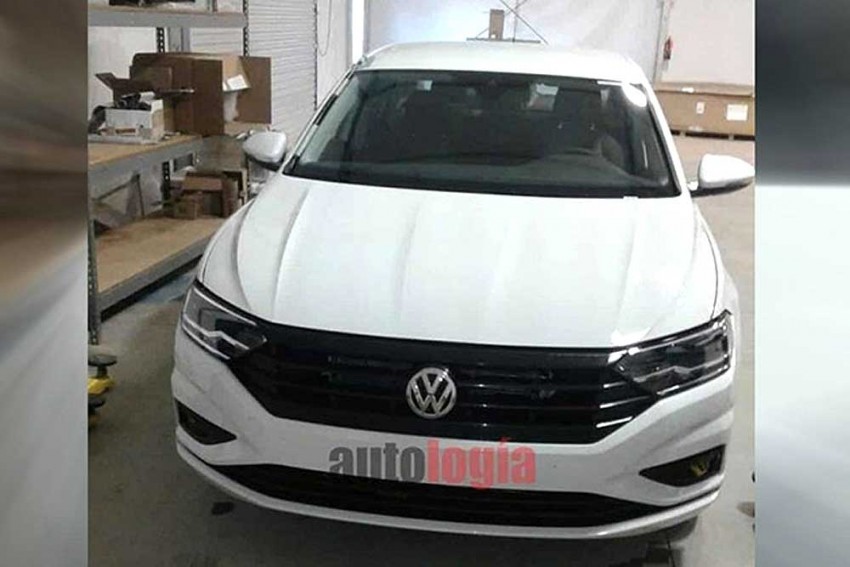 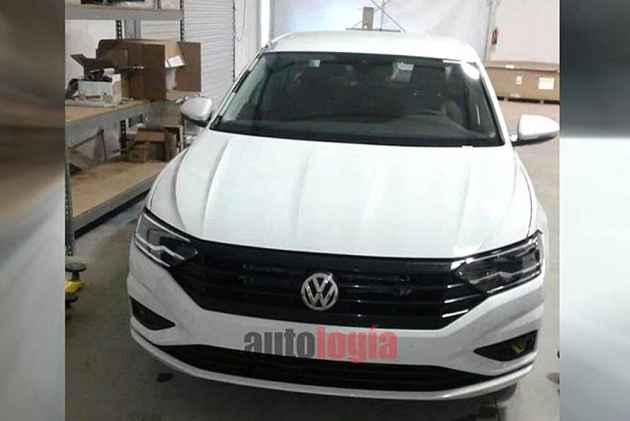 The seventh-generation 2018 Volkswagen Jetta has been spied completely undisguised at what is reportedly VW’s Mexican facility. These are the first clear shots of the upcoming Jetta, which is expected to make its global premiere in the USA possibly at the 2017 Los Angeles Auto Show, which will open its gates to the public in the first week of December. 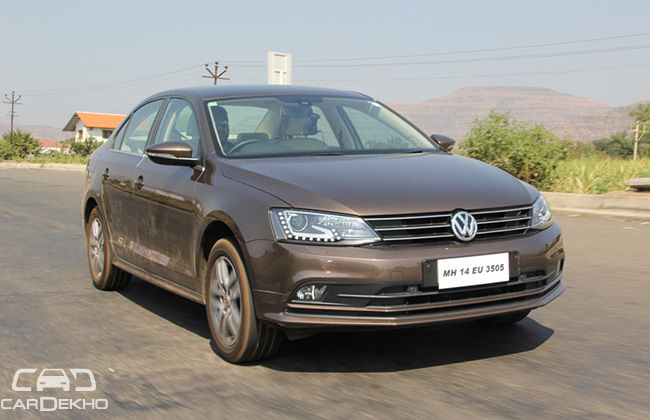 The 2018 Jetta looks wider than the outgoing model (check out the picture above), with its new hexagonal grille, which seems inspired from the VW Arteon. Expect LED lighting for the headlamps. As the spied version appears to be a low-spec trim, there are absolutely no frills and chrome appliques on the sedan. 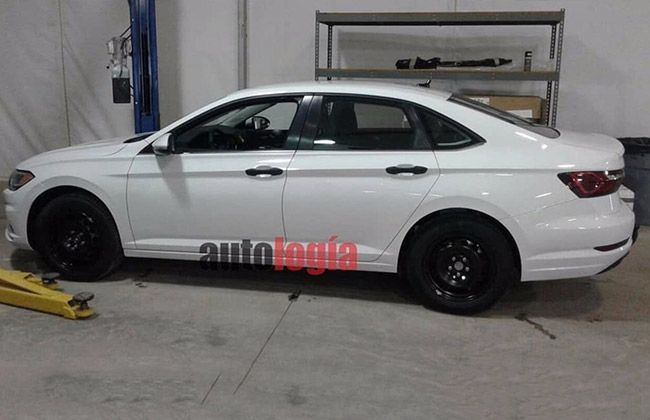 It looks relatively longer than the sixth-generation model; notice the new large rear-quarter glass, which is not present in the latter. Compared to the current Jetta, the 2018 model has a hunkered-down look featuring a relatively elongated bonnet and a low-set nose. The upcoming new-gen Jetta and Vento – the latter was spied recently – feature an Audi-esque rear profile. Its new sleek wraparound tail lamps are edgy, complementing its new design. 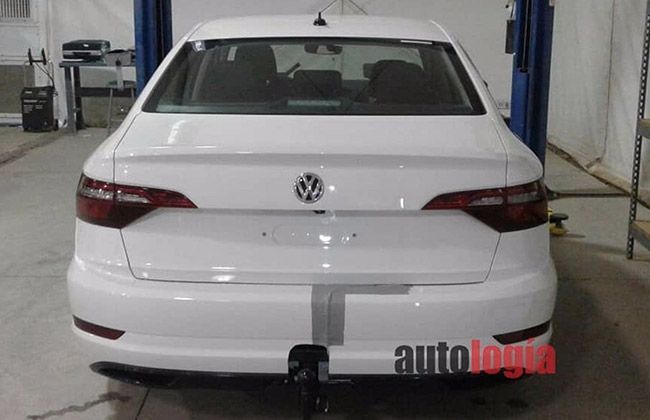 Information about the new Jetta is scarce at the moment, but it is likely to shift to VW’s MQB (Modular Transverse Matrix) platform, same as the Skoda Octavia. Expect it to be relatively roomier than the model it will replace globally by next year (Indian market launch is likely to happen in 2018-19). Mechanically, besides the current set of engines, VW’s new 1.5-litre TSI EVO is on the cards as well for the new Jetta.