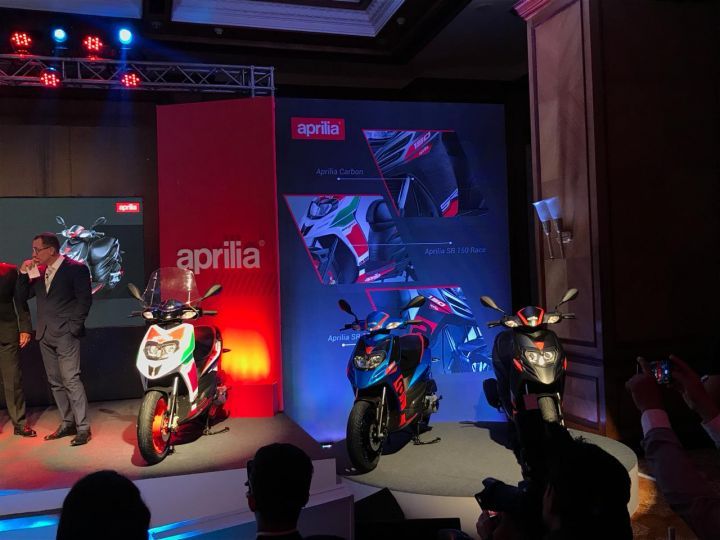 It’s only been six months since Aprilia unveiled its upcoming scooter lineup for the Indian market. Now, the Piaggio Group-owned company has announced the launch of the 2019 version of the SR 150 performance scooter. 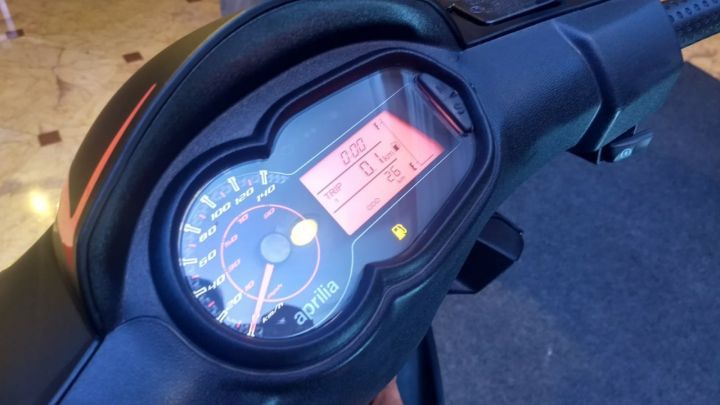 For 2019, Aprilia has given the SR 150 some much-needed updates to make it look more modern than ever before. Enthusiasts have always complained about the dated looking analogue instrument console of the SR 150. Aprilia has now rectified the issue with a semi-digital unit with an analogue speedometer displaying speeds in both kmph and mph. The white background seen on the earlier console is gone now. Instead, the new console gets a full black treatment, which looks neat. Warning lights include an oil change reminder and low-fuel indicator. 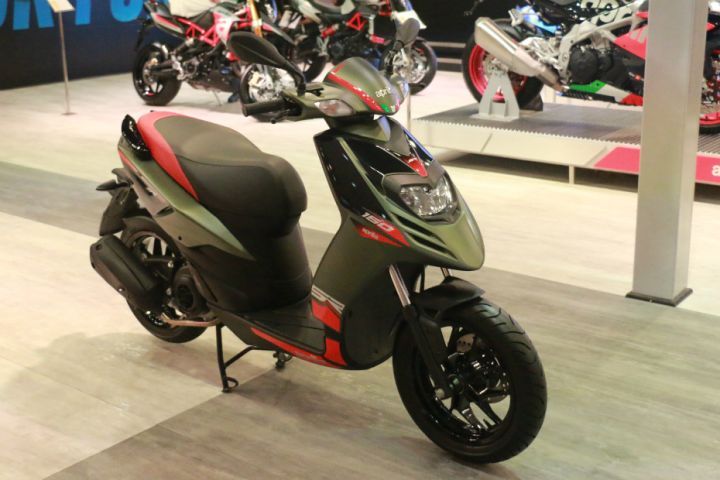 The digital meter displays information like such as fuel level, time, two trip meters and an odometer. Apart from this, the 2019 SR 150 also packs a USB phone charger in the underseat storage bin as standard. The scooter also gets the 'Aprilia Connect' app, which offers features like navigation, mobile connectivity, distress button and vehicle tracking. It is available on both iOS and Android. 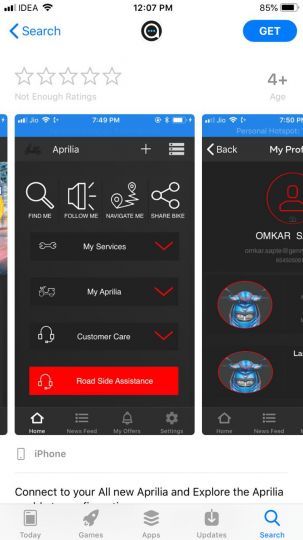 To keep things fresh for 2019, the company has also introduced three new colours for the SR 150, which was only available in black or white earlier. The new colours include matte blue, olive matte green and a Carbon Edition, which drew a lot of interest at the 2018 Auto Expo thanks to its faux carbon fibre body finish. Not to mention the scooter now gets a refreshed set of graphics. Aprilia has also introduced a new colour scheme for the Race Edition. Draws inspiration from the Italian flag, it truly looks the part. In addition to this, the scooter also gets a windscreen as an optional extra. 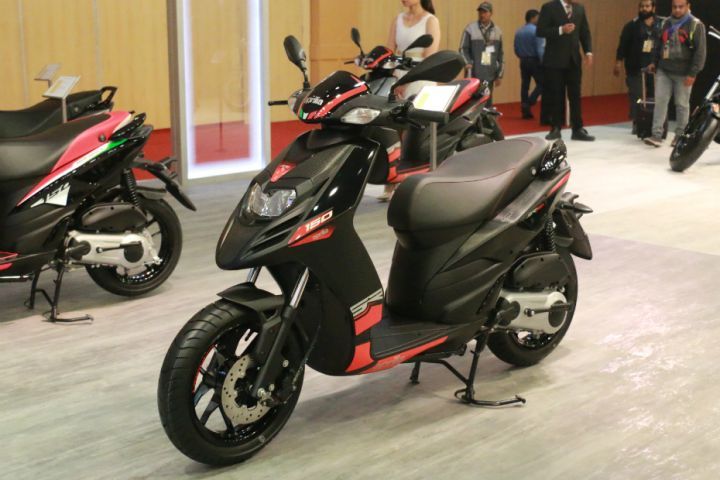 The underpinnings also remain unchanged, with the telescopic front forks and a monoshock at the rear. To bring the scooter to a halt, Aprilia has bolted the front wheel with a 220mm disc brake while the rear gets a 140mm drum brake. The scooter tips the scale at 122kg (kerb), gets a ground clearance of 155mm and a seat height of 780mm.