In its second generation, the Q3 will ride on VW Group’s MQB platform 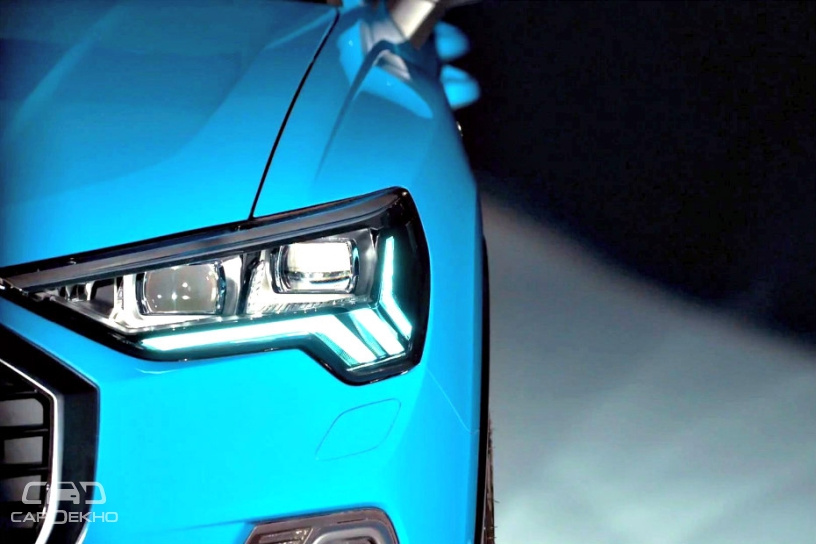 Audi recently dropped a teaser of the upcoming second-gen Q3 ahead of its world debut on 25 July 2018. The outgoing first-gen Q3 is the oldest model in Audi’s present lineup as it has been on sale since 2011 onwards (it was launched in the second quarter of 2012 in India). While the new Q3 is expected to go on sale later this year overseas, it is likely to hit the Indian market by early 2019. 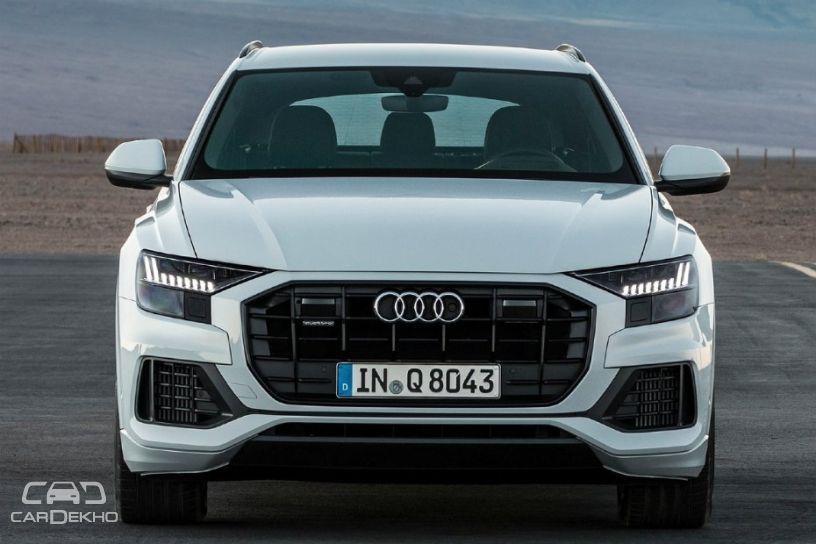 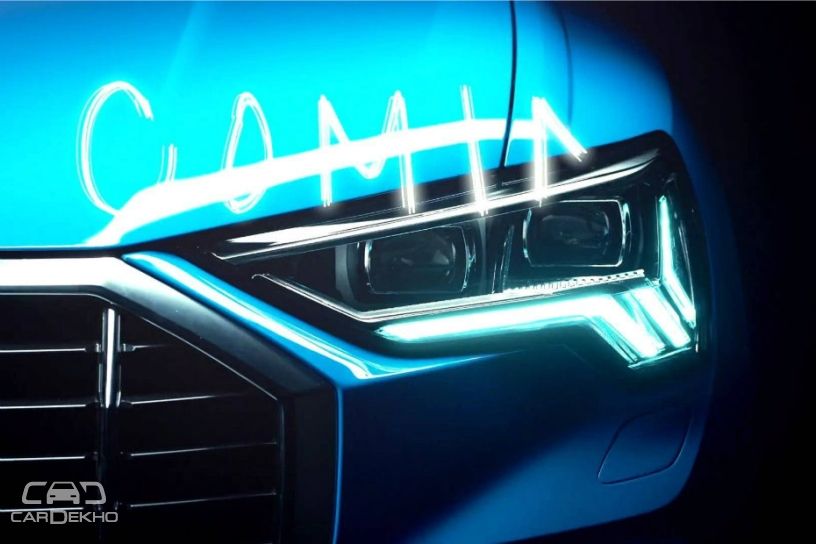 At launch, the second-gen Q3 will compete with compact luxury SUVs in India such as the recently launched Volvo XC40 along with the BMW X1 and the Mercedes-Benz GLA.