2019 BMW Z4 Unveiled, Gets An M Variant For The First Time 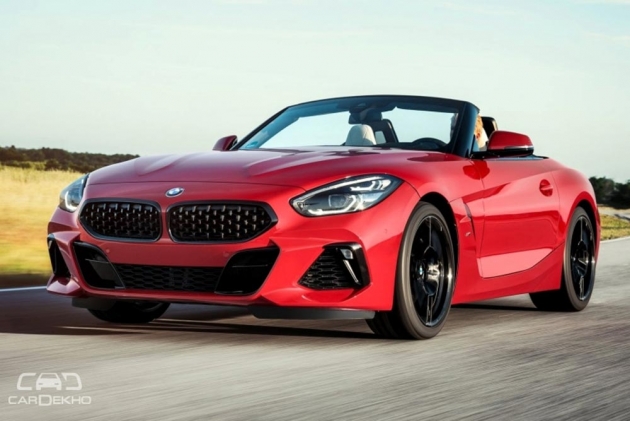 In June 2018, BMW teased the third-gen Z4 undergoing driving dynamics tests. Now, two months later, the German carmaker has unveiled the Z4 at the Pebble Beach Concours d’Elegance. BMW has showcased the Z4 in the top-spec M40i variant First Edition and, for the first time ever, an M performance variant. 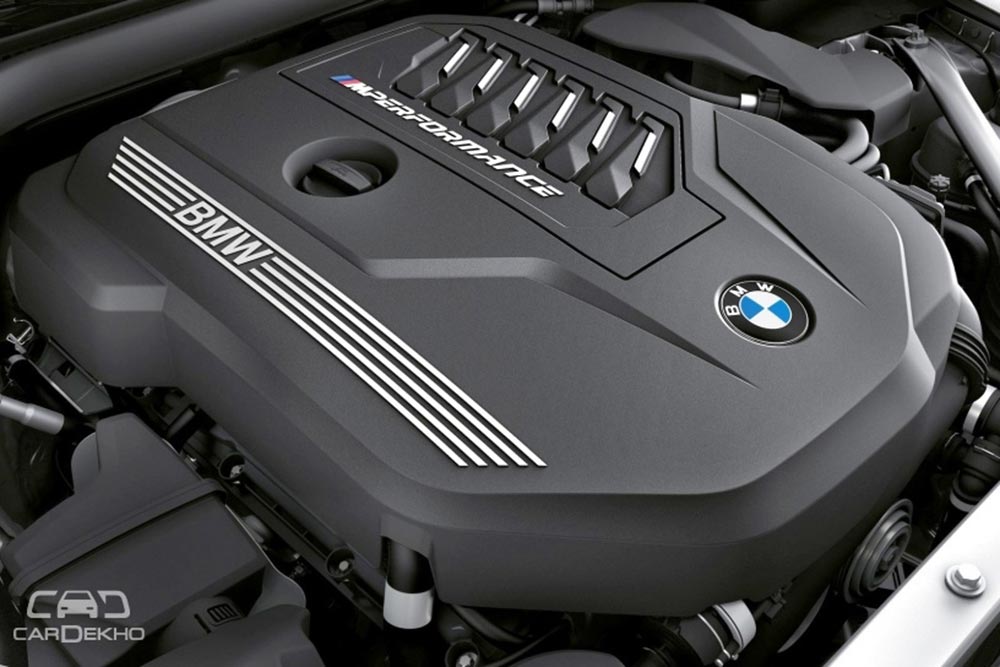 While the Z4 M40i is powered by a 3.0-litre inline six-cylinder petrol engine that makes 340PS, BMW will also offer other engines with the Z4, depending on the market and the variant.  All the available engines will be mated to an 8-speed automatic transmission only. 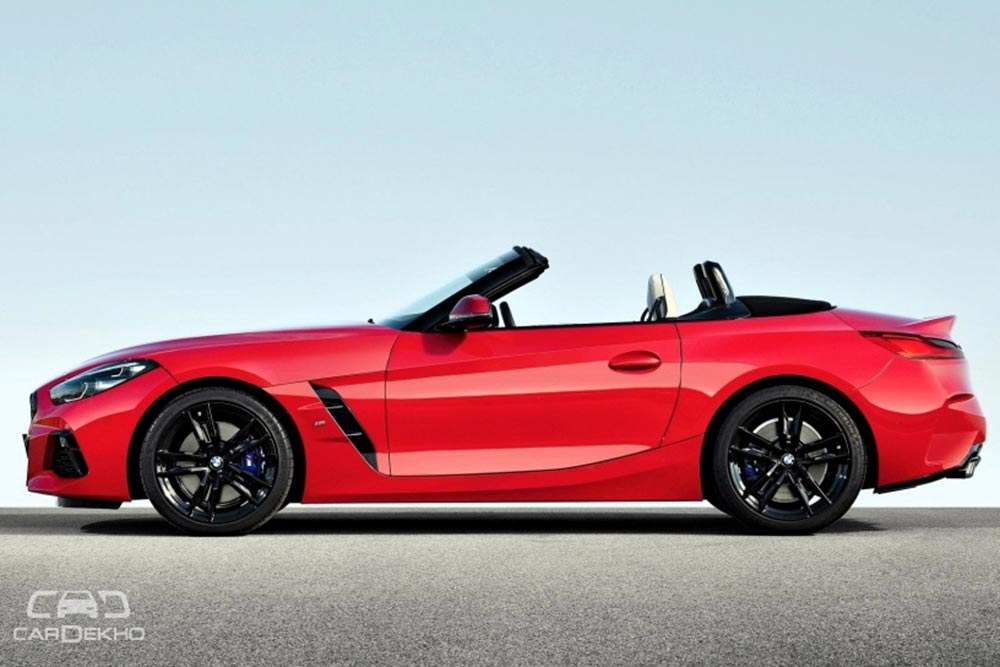 As far as the design is concerned, the new Z4 looks quite similar to the concept showcased in 2017. At the front, it features a clamshell bonnet and an all-new headlight design. The signature ‘kidney grille’ has also been updated with a mesh pattern instead of the traditional vertical slats. At the rear, it gets slim L-shaped tail lamps and a swooping integrated spoiler. 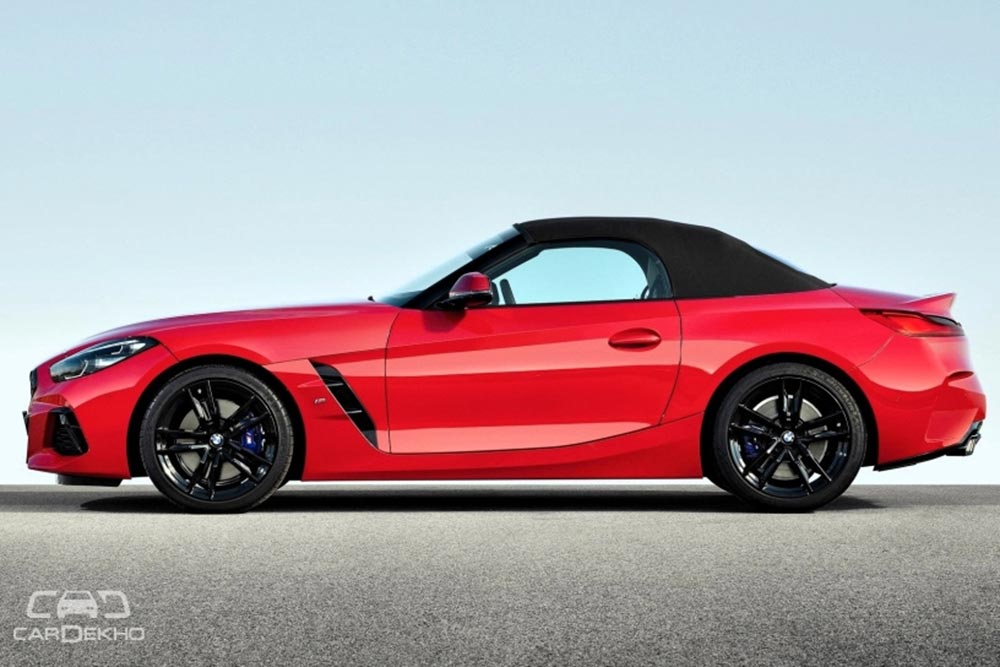 BMW showcased the First Edition Z4 at the event so it had some specific design and features. The roadster was finished in Frozen Orange metallic colour with BMW Individual High Gloss Shadow Line for the soft top and had black exterior mirror caps along with 19-inch bi-colour light alloy wheels. 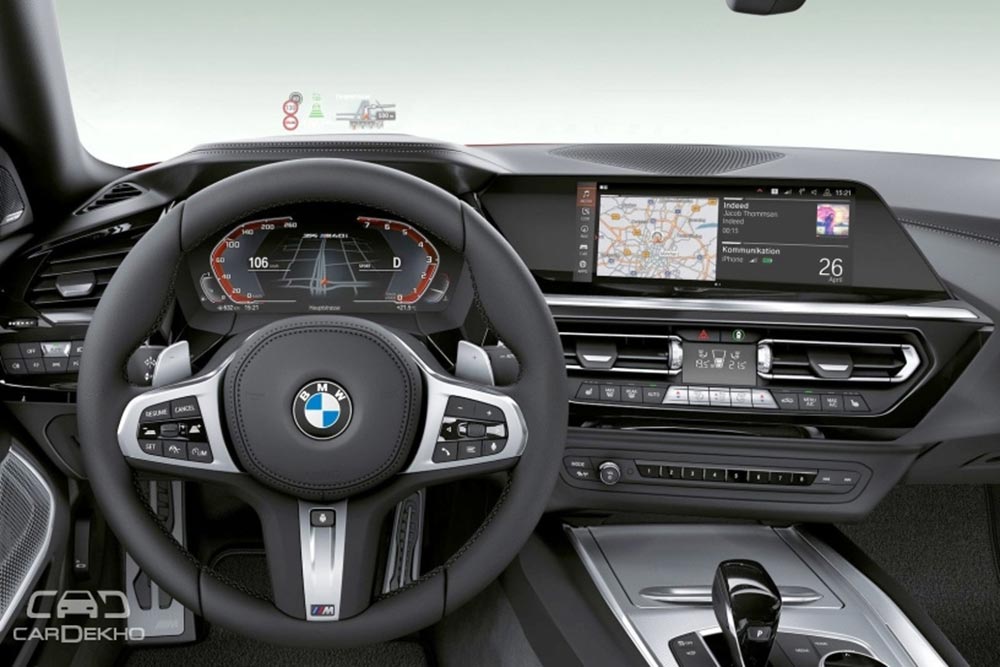 The Z4’s cabin looks quite similar to the 8 Series Coupe which made its debut earlier this year. Like the 8 Series, it gets an all-digital instrument cluster and a free-floating infotainment screen which sits on top of the trapezoidal centre AC vents. Other features on offer include electrically adjustable seats with memory function, Harman Kardon surround sound system, adaptive LED headlights with matrix function for high beam and BMW heads-up display. 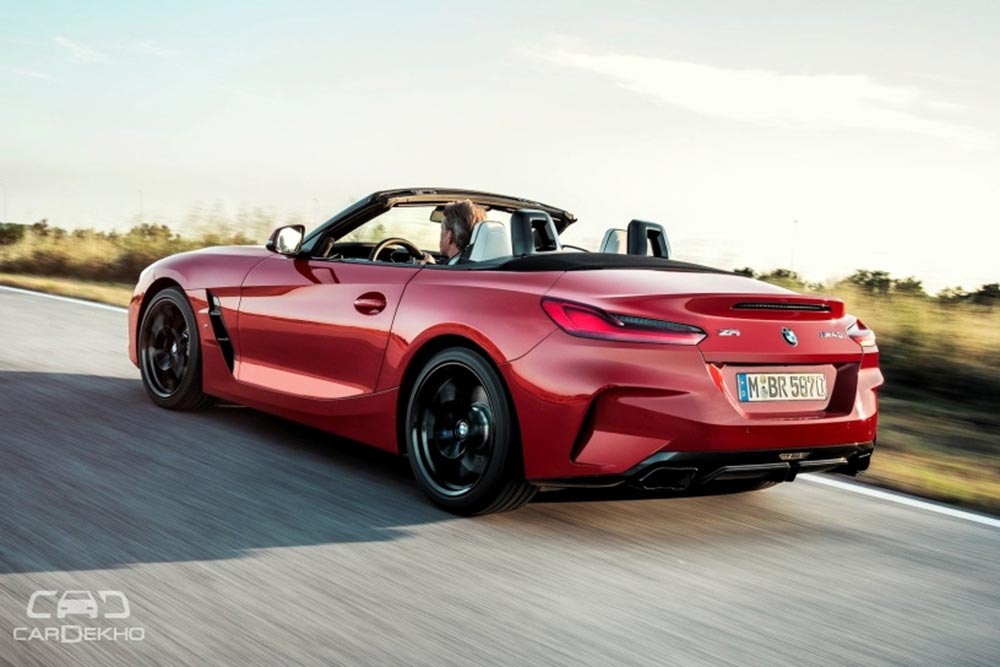 BMW will announce further details of the Z4 including engine, variants and equipment on 19 September 2018, and the roadster will go on sale “worldwide” from the second quarter of 2019. So expect the Z4 to launch in India soon after its International debut. Like its predecessor, the new Z4 will also be launched in India as a CBU. When launched the Z4 will take on the likes of the Mercedes-Benz SLC and Porsche 718, which are priced at Rs 82.85 lakh and Rs 85.95 lakh to Rs 89.95 lakh (ex-showroom Delhi), respectively.