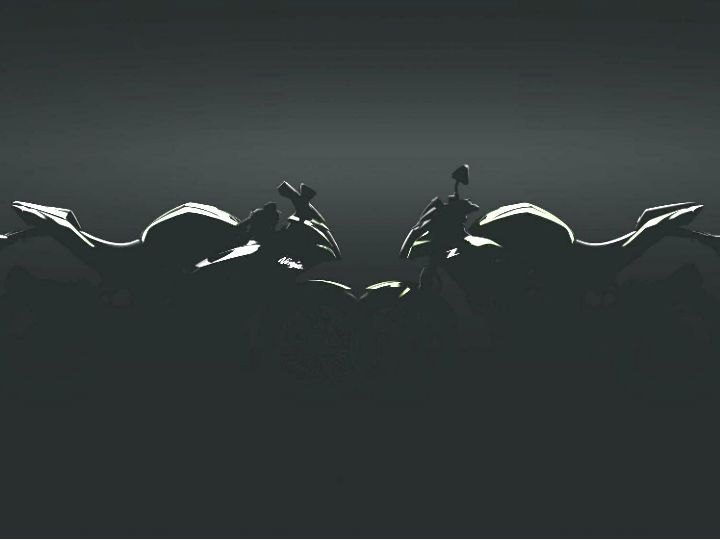 Motorcycle enthusiasts in European markets have always been spoilt with choices across segments. When you consider beginner-friendly 125cc bikes too, there are quite a few options, particularly from popular Japanese brands like Suzuki, Yamaha and Honda. However, Kawasaki did not have any 125cc motorcycles in its arsenal. But through dealer feedback and the results of customer focus group events, the bikemaker realised that there was an inherently healthy demand for them.

Acting on the feedback, it teased two products, the Kawasaki Ninja 125 and the Kawasaki Z125 at the 2017 EICMA show in Milan, Italy. The Japanese bikemaker also stated that the two motorcycles are expected to be revealed towards the end of this year. The bikes in the teaser image bears striking resemblance to the Ninja 250SL and the Z250SL. 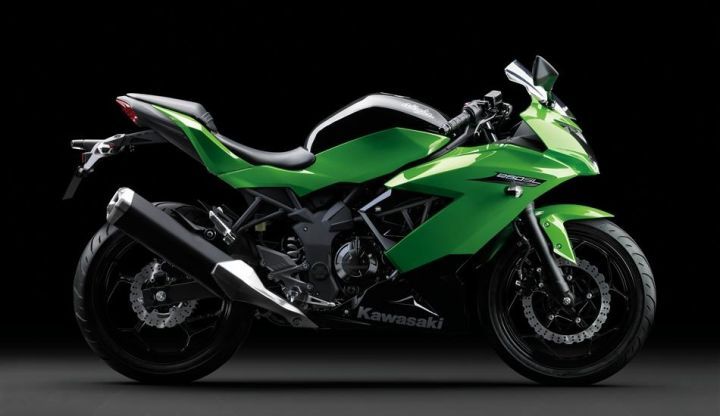 True to the design, a recent report by BikeSocial suggests that the bikes are indeed based on their 250cc counterparts. The length and the wheelbase of the two upcoming motorcycles are reportedly the same as the quarter-litre bikes, at 1935mm and 1330mm respectively. Similarly, the width and the height of the 125cc bikes also reportedly match their respective bigger brothers. The Ninja 125 weighs 148kg (wet) while the Z125 tips the scale at 146kg (wet), as per the website. This makes them 4kg lighter than their quarter-litre cousins.

The 125cc single-cylinder liquid-cooled motor which may be a downsized version of the 250cc single is said to generate 15PS at 10,000rpm. The output is also in line with the legal limit for A1 licence segment. In comparison, the 249cc liquid-cooled motor on the Ninja 250SL and Z250SL generate 28PS. We expect the 125s to debut at this year’s EICMA show, and the sales in Europe are likely to commence soon after. 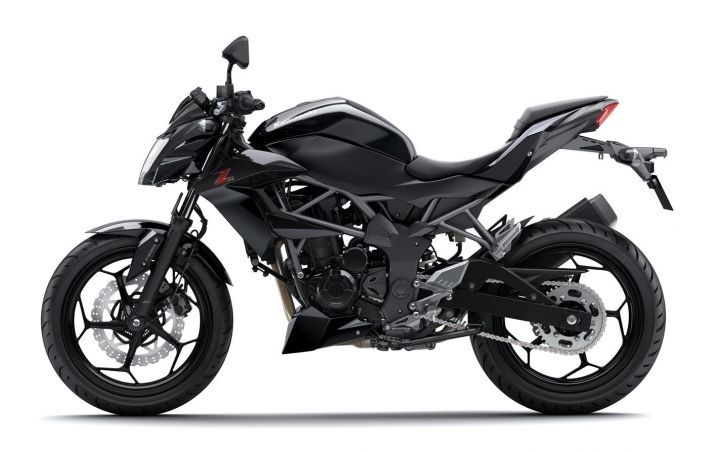 It is unlikely that the bikes will come to India as selling them as imports would be too expensive in our market. However, with Kawasaki’s recent localisation of the Ninja 300, they’ve also pointed towards looking at localisation on a larger scale. We can’t help but predict that a 150cc version of these two bikes could be on the cards in the near future, to rival against the upcoming Aprilia RS 150 and Tuono 150.