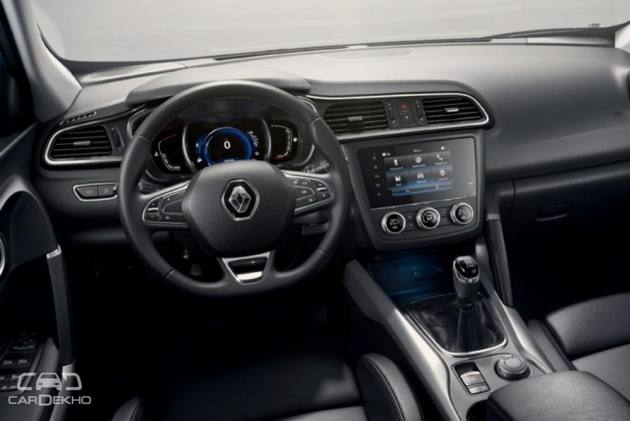 Renault has introduced a new glass-encased infotainment system which runs on the carmaker’s R-Link 2 software with the 2019 Kadjar facelift which was unveiled recently. The Kadjar is a mid-size SUV that the French carmaker sells in various international markets. The new infotainment system could replace the current MediaNav 2 unit seen in the India-spec Captur and the upcoming second-gen Duster. 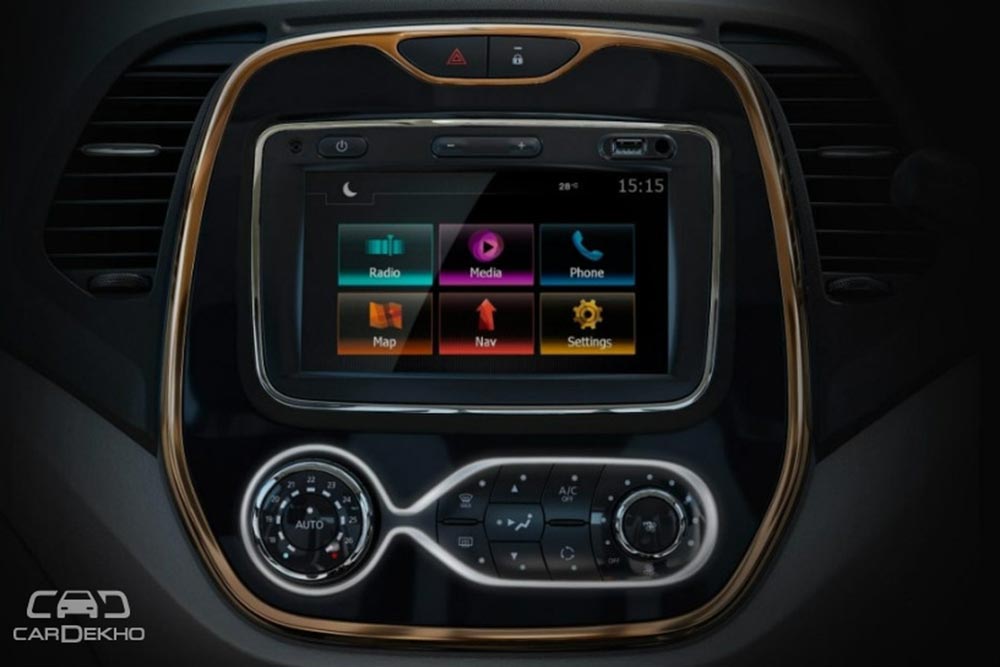 The glass encasing of the new infotainment system lets the screen sit flush with the rest of the dashboard. At 7-inches, it’s the same size as the current MediaNav 2 system. However, it offers a capacitive touchscreen (smartphone-like screen) compared to the Media Nav 2’s old-school resistive screen. Capacitive technology offers a comparatively brighter display and is more sensitive to touch inputs. 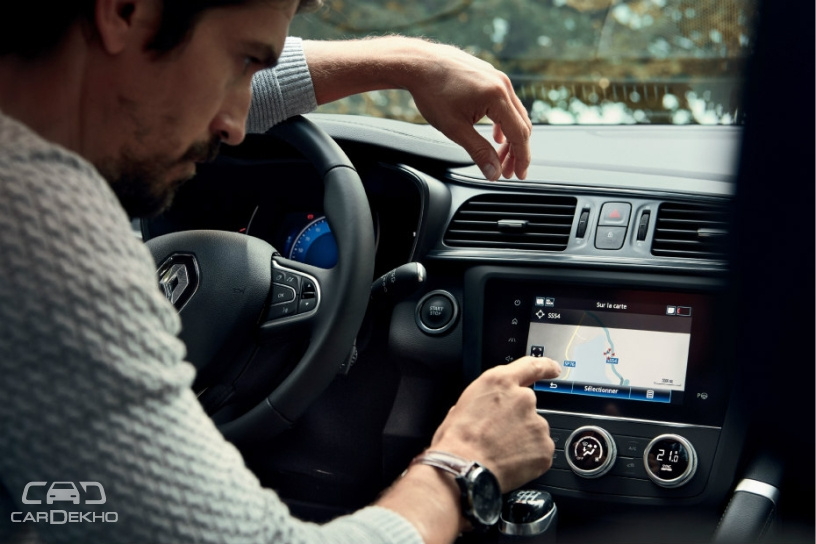 Like the Media Nav 2, the new infotainment system has a tile-type user interface and Renault says it’ll be easier to use as well.

The much welcome addition to the package, however, is the integration of both Apple CarPlay and Android Auto, which is sorely missed in the Captur as well as the second-gen Duster, which is yet to be launched here. 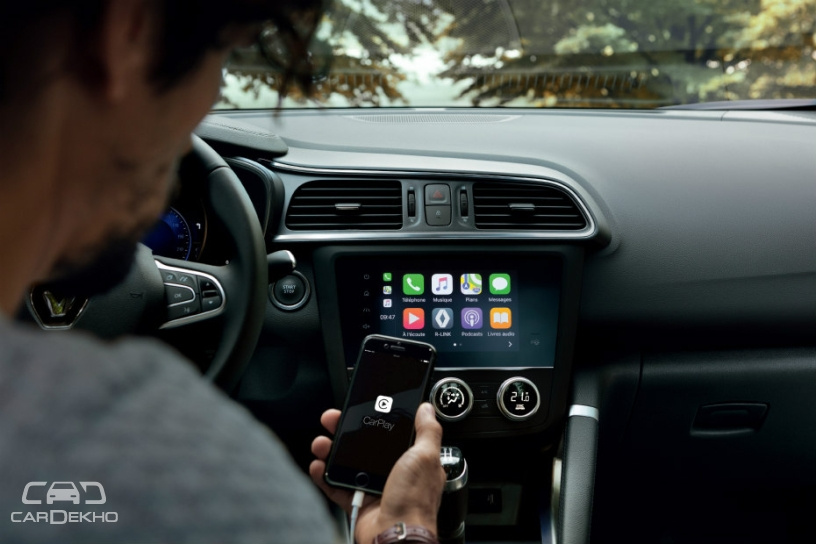 The new unit replaces the older version of the system (not offered in India) found in the pre-facelift Kadjar and Euro-spec Captur (pictured below). Expect Renault to roll out the new system in the Euro-spec Captur and consequently the India-spec version in the near future. Moreover, the second-gen Duster is also said to receive a brand new infotainment system next year and the new R-Link 2 fits the bill. 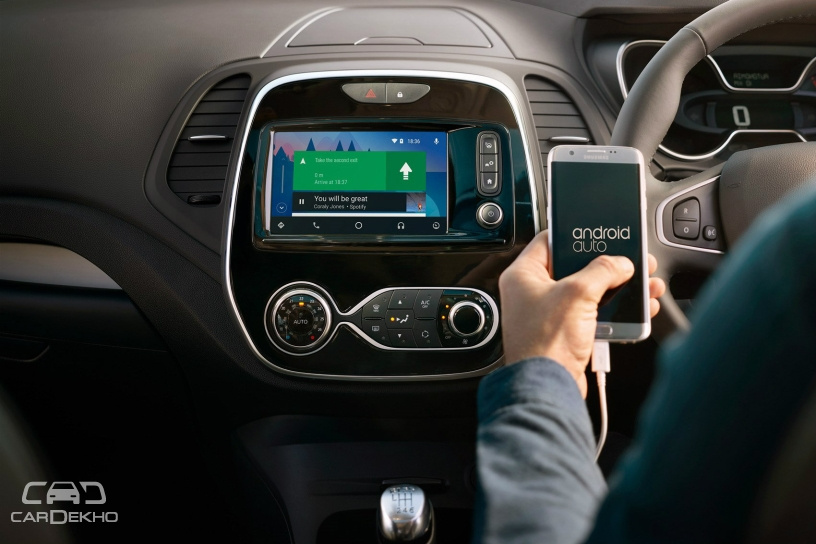 Expect the new R-Link 2 infotainment system to debut in India with the second-gen Duster, which is set to be launched next year. Later, the carmaker could introduce it in the Captur as well. It’s safe to assume that Renault’s new mid-size coupe-crossover, the Arkana, could feature the same unit as well. 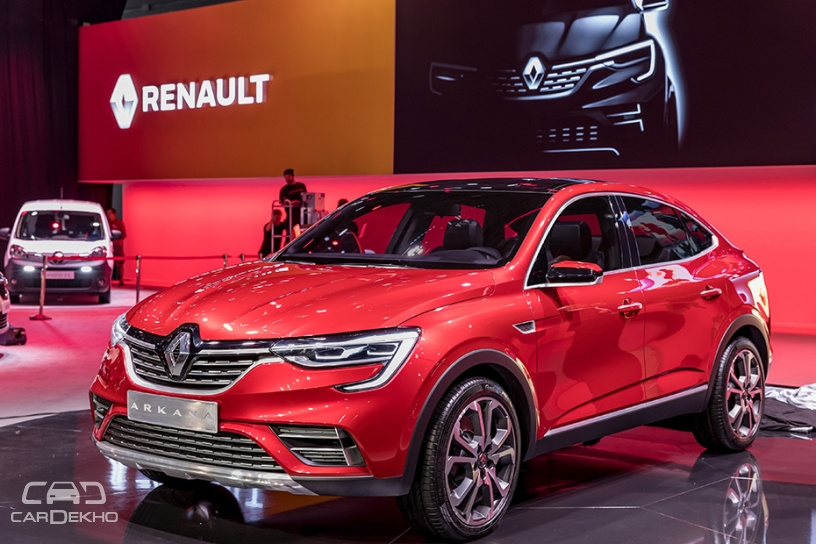