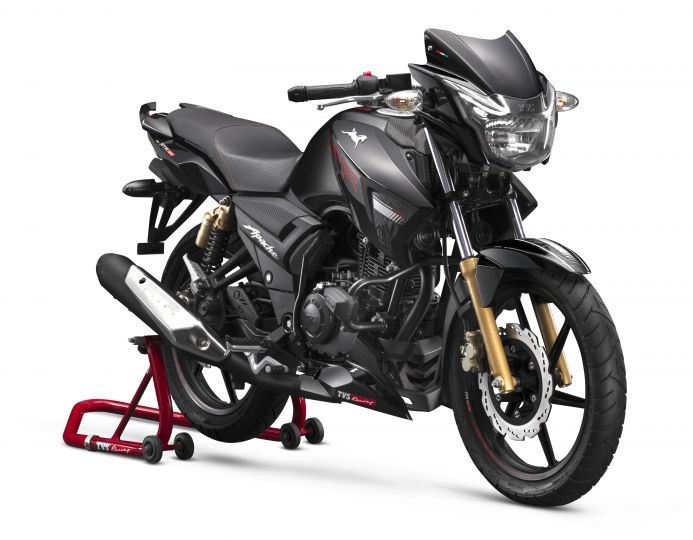 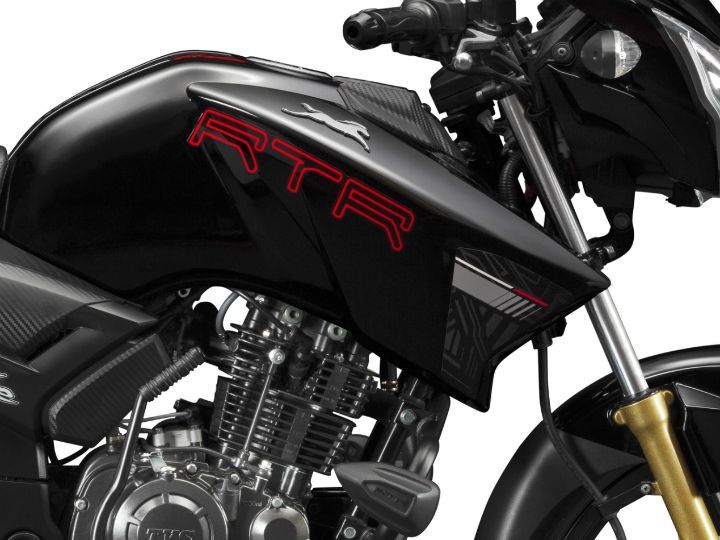 The overall silhouette of the updated Apache RTR 180 is the same as its predecessor’s. That said, for MY2019, it gets an all-black paint scheme with red graphics. Additionally, the TVS Apache RTR 180 retains its trademark racing stripes, though, in a shade of light grey in contrast to the red stripes seen on the outgoing model. Moreover, its well-sculpted tank, engine cowl, aggressive-looking LED DRLs and contrasting rim stickers add to its sporty design. 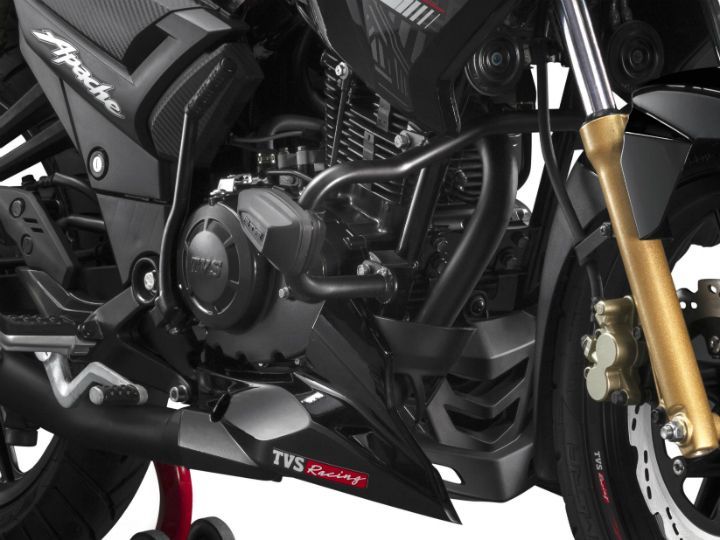 The 2019 Apache RTR 180's highlights include some segment firsts like a premium Alcantara-like finish on the seat with red piping and a sleek crash guard with frame sliders. Furthermore, the bike also gets a revised white-backlit speedometer and forged bar-end weights. 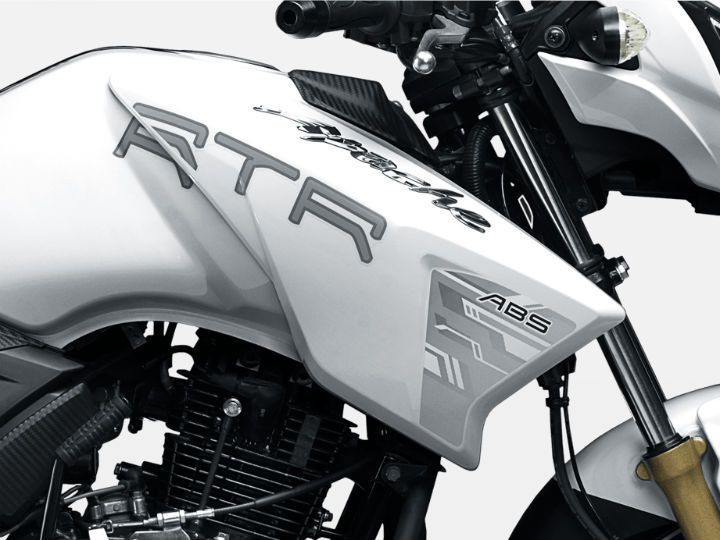 The 2019 Apache RTR 180 continues to be the most affordable and the only bike in its segment to feature dual-channel ABS. To put things into perspective, in the 200cc segment, only the TVS Apache RTR 200 4V comes with dual-channel ABS, while the Bajaj Pulsar NS200 and the Hero Xtreme 200R get a single-channel ABS unit. The KTM 200 Duke, on the other hand, doesn’t get one at all. 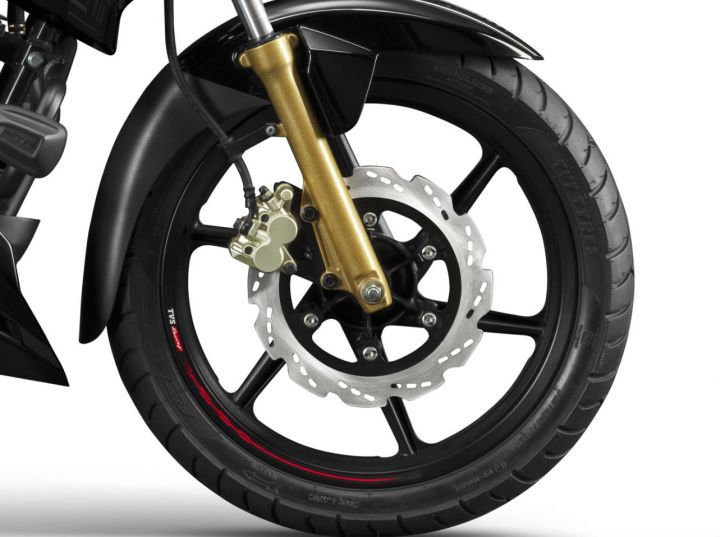 Aside from the aforementioned updates, the bike remains the same as its predecessor. It continues to be powered by the same 177.4cc, air-cooled, single-cylinder carburetted engine that produces 16.62PS of power and 15.5Nm of torque, mated to a 5-speed transmission. It retains the same underpinnings as the previous-gen RTR 180. The suspension setup includes conventional telescopic front forks and dual gas charged shock absorbers at the rear. Braking duties are handled by a 270mm petal disc brake up front and a 200mm petal disc at the rear. It rides on 17-inch front and rear alloy wheels shod with 90/90 and 110/80-section rubber, respectively. 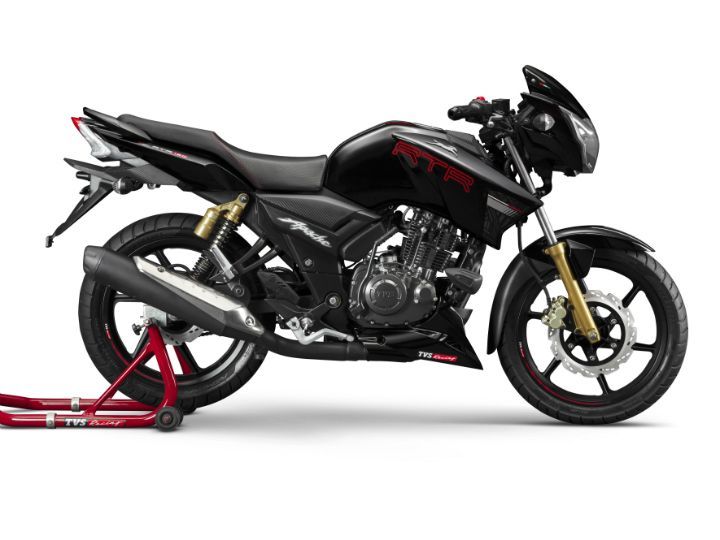 The base variant, which comes equipped with all of the above mentioned features except ABS, is priced at Rs 84,578 while the top-spec ABS variant will set you back by Rs 95,392. When compared to the outgoing models, that's a premium of around Rs 600 for each model. The TVS Apache RTR 180 competes with only one bike in its segment, the Bajaj Pulsar 180, which is priced at Rs 85,523 (all prices, ex-showroom Delhi).