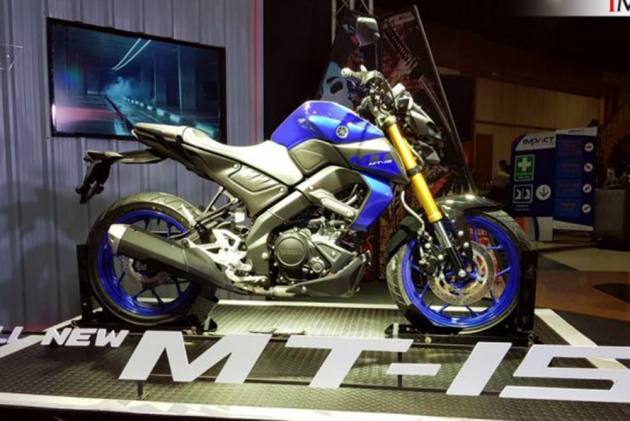 Yamaha has showcased its smallest sports-naked dubbed the MT-15 in Thailand. This new 150cc sports-naked is expected to replace the M-Slaz that was launched in Thailand back in 2015. Essentially, the naked version of the Thai-spec track-focussed Yamaha R15 v3.0, the MT-15 uses the same underpinnings as the 150cc faired bike. 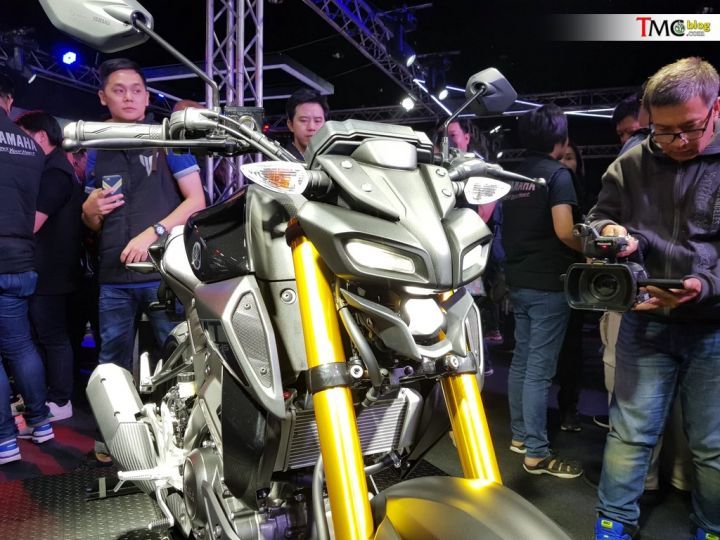 In terms of design, the MT-15 is in line with Yamaha’s MT series. Overall, its mass-forward design looks very busy. Take the headlamp for instance. Its top portion looks like a scaled-down version of the twin-headlamp setup in the MT-09, albeit much busier, with the bottom portion consisting of a single LED projector unit. The fuel tank too carries forward the aggressive design of the MT family, replete with tank extensions and radiator covers. While the headlamp is inspired by the MT-09, the rear is similar to the larger MT-10. It also gets painted wheels and gold anodised front forks. Yamaha showcased the MT-15 in two shades of blue, white and black paint schemes. Overall, the bike looks more aggressive than sporty - a good thing, given its intended use on the streets. 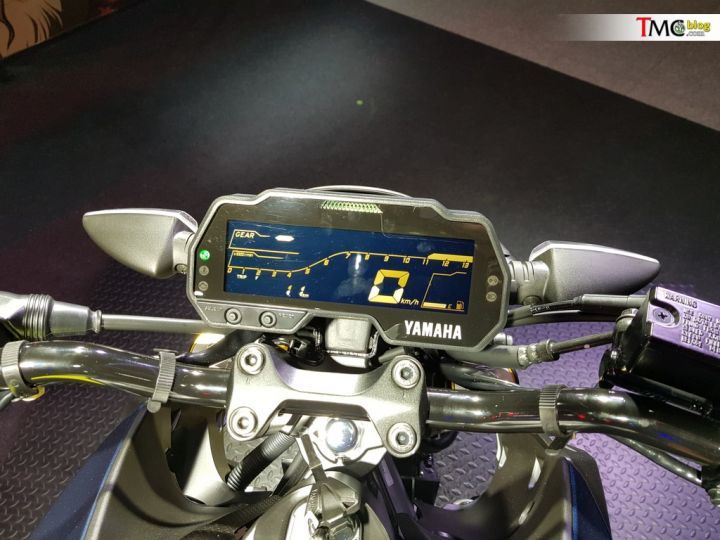 The 155cc liquid-cooled single-cylinder motor and six-speed gearbox is borrowed from the R15 v3.0 along with tech like variable valve timing and slipper clutch too. It makes 19.3PS of power and 15Nm of torque. And since weight is expected to be lesser compared to the R15 v3.0, due to the lack of bodywork, we can expect the MT-15 to be nippier. 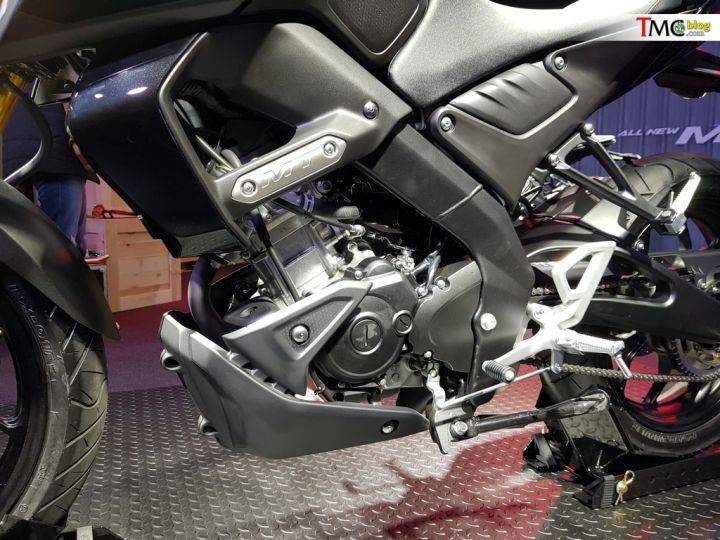 Will it come to India? Well, if Yamaha plans to get the 2019 MT-15 here, we expect them to replace the upside down forks with conventional units like they did on the India-spec R15 v.3.0. While the R15 v3.0 does not get ABS, the MT-15 will have to be launched here with one due to the government’s move to make ABS mandatory for bikes above 125cc from April 2019. This move could result in a price of Rs 1.18 lakh which is a shade under the asking price of Yamaha’s own 250cc naked - the FZ25. That pricing would also make the Yamaha MT-15 even more expensive than 200cc bikes like the TVS Apache RTR 200 and Bajaj Pulsar NS 200 that offer better performance. 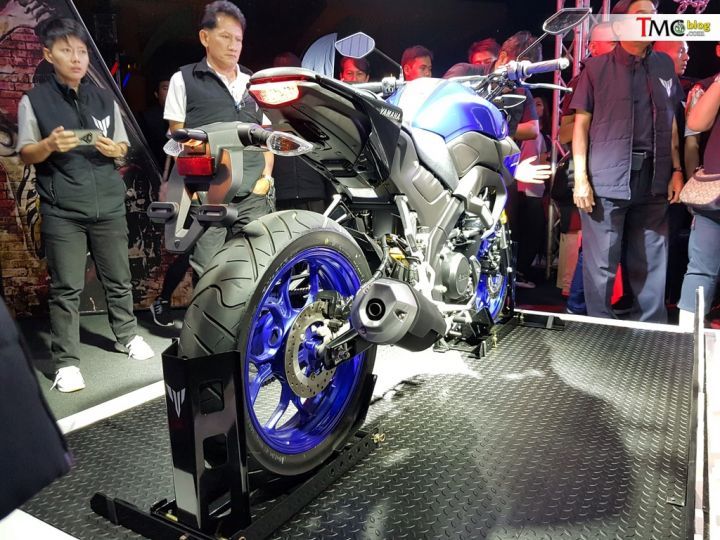 Still, we enthusiasts believe there is a niche market for the MT-15 for those who prefer dynamics over outright performance. We loved the R15, but weren't exactly pleased with it as it felt more at home on the racetrack than the road, thanks to the extremely committed riding position. A more street-oriented bike based on the R15, however, does sound like a sweet deal.