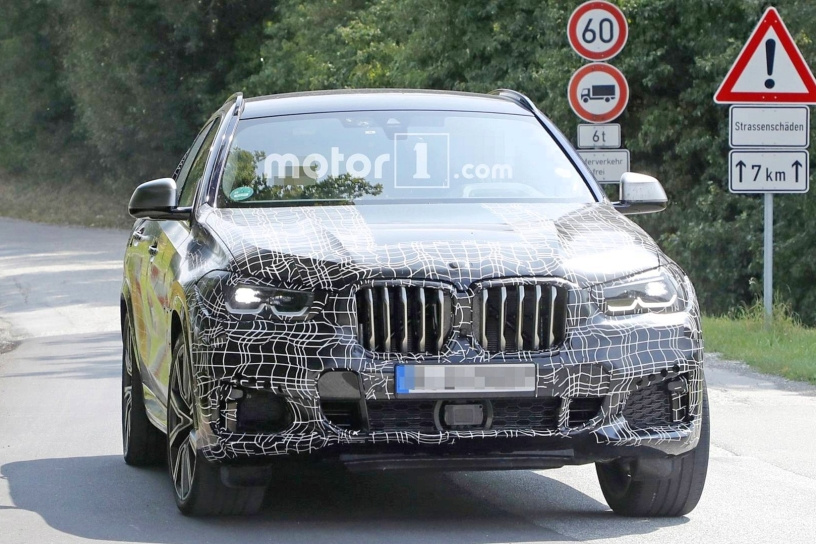 BMW carved a niche for itself by introducing the X6 coupe-SUV back in 2008, which was followed by the second-gen model in 2015. While the second-gen X6 is only three years old, BMW has decided to shift it to its CLAR (Cluster Architecture) platform, like it did with the latest X5. While various prototypes of the third-gen model were spotted in the US, the latest images of a heavily camouflaged test mule from Germany give us a better glimpse of the upcoming coupe-SUV. The new X6 looks much like the X5 from the front. It gets a larger iteration of BMW’s signature kidney grille, which is flanked by new headlamps with hexagonal internal detailing. The bumper is also new and features larger air dams. 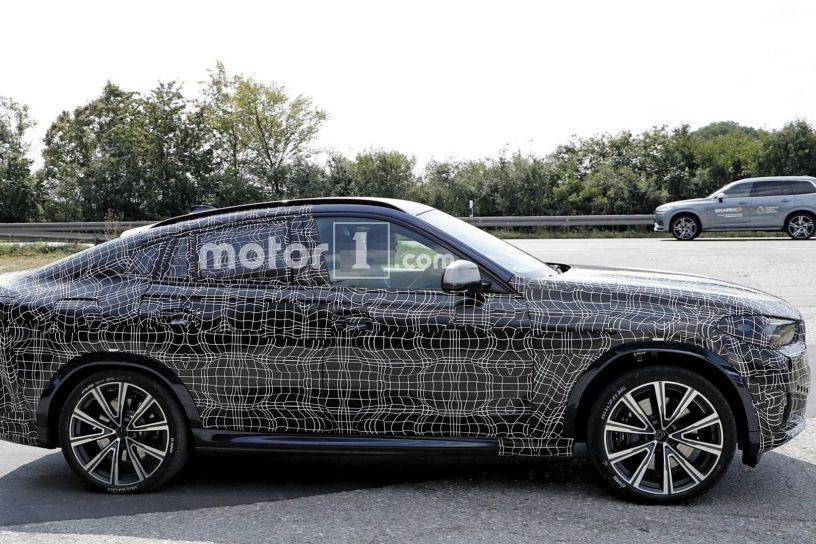 When seen from the side, the new X6 looks similar to its predecessor. However, it appears longer and features larger wheel arches as well. At the rear, the X6 gets new LED tail lamps along with a larger tailgate and a slim bumper, which houses trapezoidal exhaust tips.

The similarities between the X5 and the X6 will not be limited to their exteriors. Although the interiors of the new X6 is not visible in the spy shots, it is expected to draw heavily from the X5’s cabin. Expect it to be more spacious than its predecessor as well. 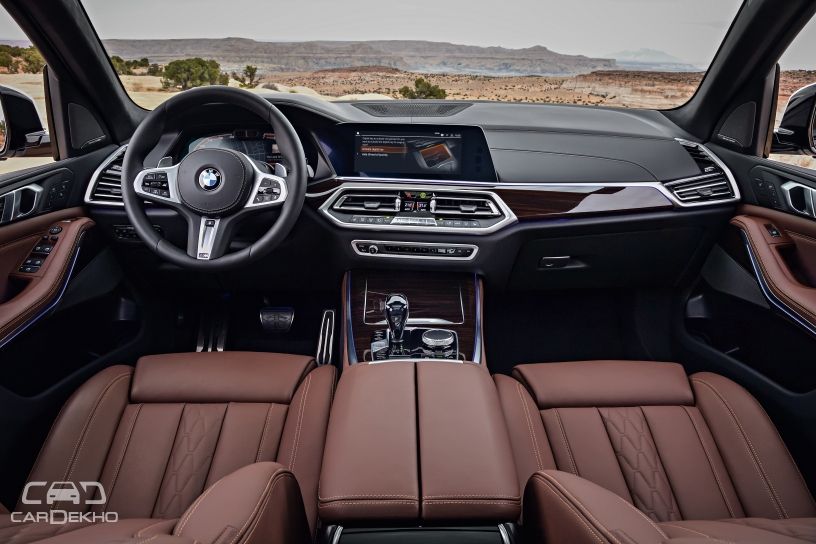 The X6 is also likely to share its engines with the new X5. BMW introduced the fourth-gen X5 with three engine options with four power outputs. The most powerful of them is the new 4.4-litre twin-turbo V8 petrol motor that makes 462PS and 650Nm.

Other engines on offer include a 3.0-litre inline-six petrol engine that produces 340PS and 450Nm and a 3.0-litre inline-six diesel engine, which is available in two states of tune - 265PS/620Nm and 400PS/760Nm. Power is sent to all four wheels via a standard 8-speed automatic transmission and a rear-biased all-wheel drive system. 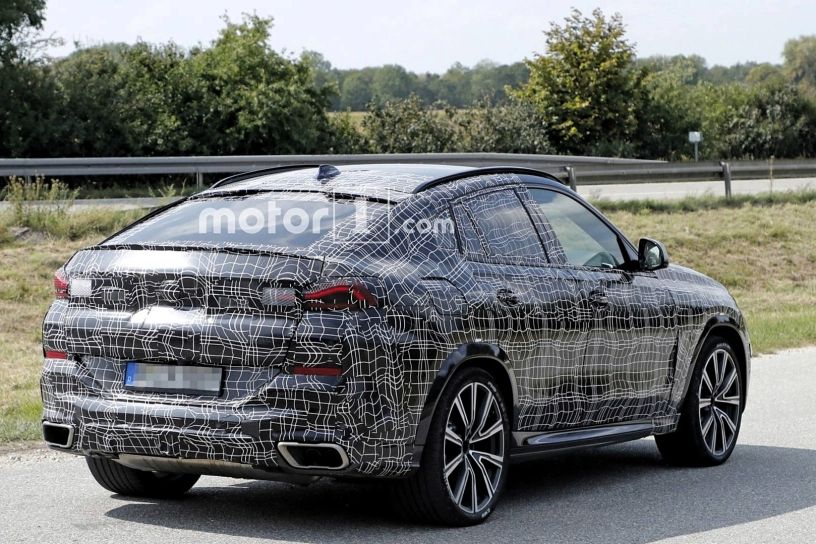 BMW is yet to reveal the launch date of the X6. However, we expect it to make its international debut later this year or early next year. Expect BMW to launch the third-gen X6 in India in 2020. It is likely to continue as a CBU import, like its predecessors. The second-gen X6 currently sold in India is priced at Rs 94.14 lakh (ex-showroom India).