2025: Half the Volvos Sold Will Be Fully-Electric

The Chinese-owned Swedish automaker has already announced that from 2019, its entire portfolio will be electrified: mild hybrid, plug-in hybrid or fully-electric vehicle 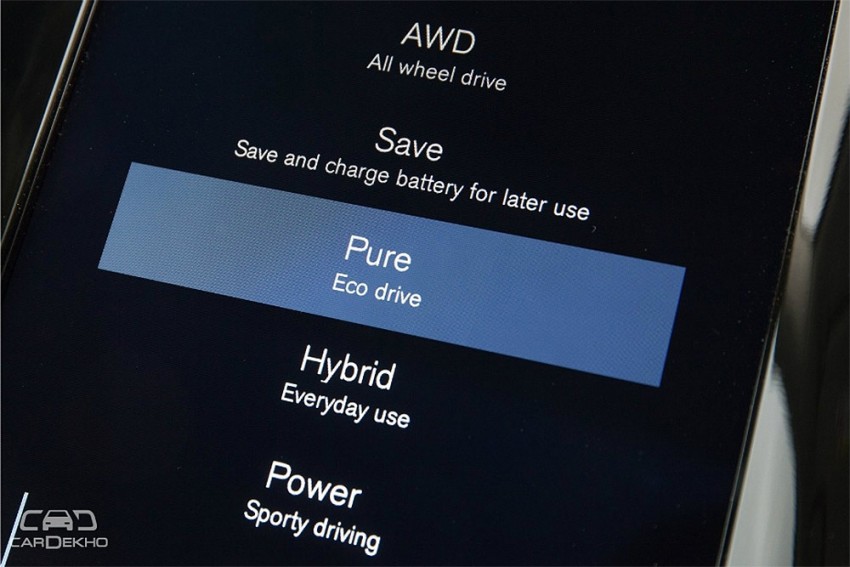 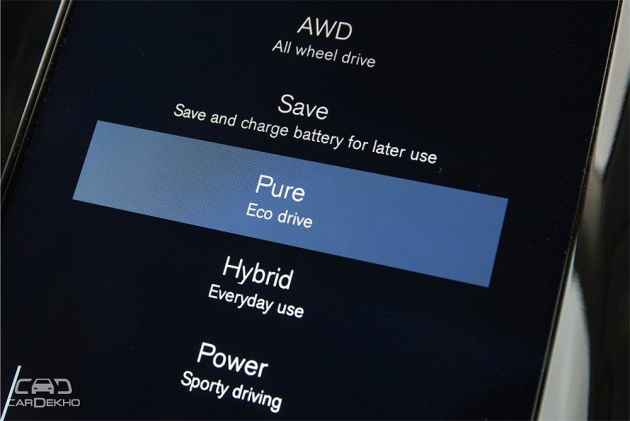 Volvo aims that half of its sales in 2025 should come from fully-electric vehicles. The Swedish automaker announced the same at the ongoing 2018 Beijing Auto Show. Volvo had already declared last year that its entire portfolio from 2019 onwards will be electrified that means it will either sell a mild hybrid, plug-in hybrid or battery electric vehicle. 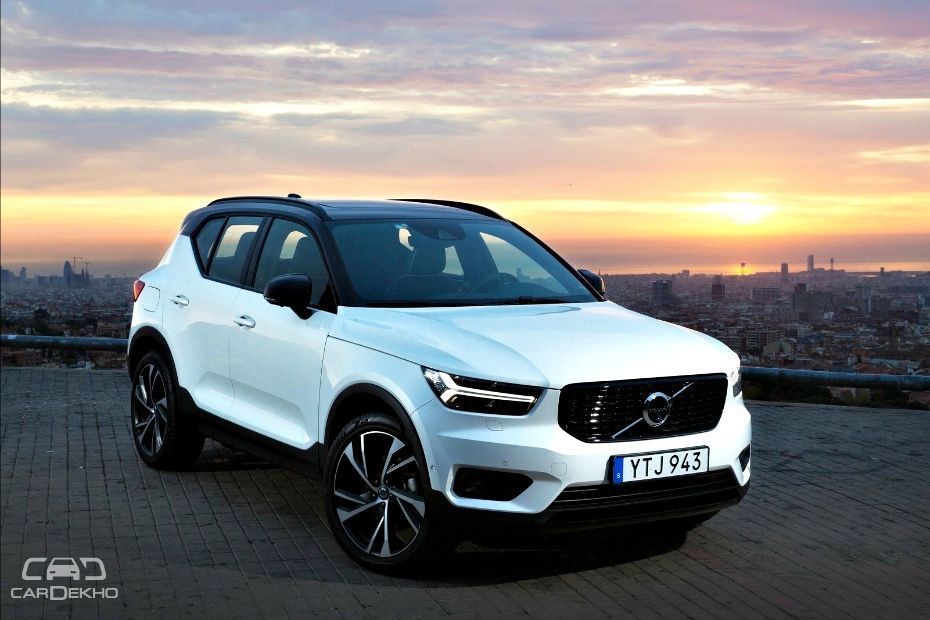 Volvo has also made world debut of the plug-in hybrid version of its India-bound compact SUV, the XC40 T5. Speaking of the Indian market, Volvo Car India retails the XC90 T8 Excellence plug-in hybrid SUV, which is its sole electrified offering as of now. 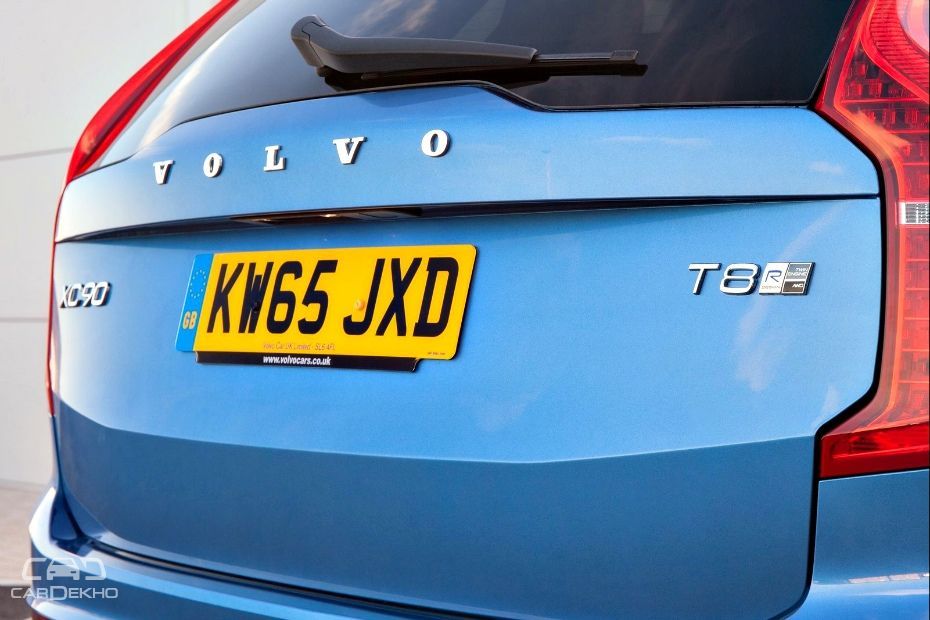 Check out Volvo’s official press release below for more info:

New Delhi, April 25, 2018: Volvo Cars, the premium car maker, aims for fully electric cars to make up 50 per cent of its sales by 2025, the company announced today.

The announcement builds on Volvo Cars’ 2017 industry-first announcement that all new models released from 2019 will be available as either a mild hybrid, plug-in hybrid or battery electric vehicle.

The company’s strategy to generate half of its sales from electric cars by 2025 positions it as a powerful player in China, the world’s leading market for electrified cars.

The Chinese government plans to have new-energy vehicles account for more than 20 per cent of the country’s annual car sales by 2025, which equates to more than seven million vehicles, based on Chinese government forecasts.   “Last year we made a commitment to electrification in preparation for an era beyond the internal combustion engine,” said Håkan Samuelsson, president and CEO of Volvo Cars. “Today we reinforce and expand that commitment in the world’s leading market for electrified cars. China’s electric future is Volvo Cars’ electric future.”

Today at the Beijing Auto Show, Volvo Cars will visually reinforce the company’s position as an industry leader in electrification with all cars on display plugged-in. The event marks the first time the company displays only plug-in hybrid vehicles at an auto show.

In another first, side-by-side on stage, the company is displaying its three globally-available Volvo SUVs: the XC90, XC60 and the new XC40. Beijing also marks the first public appearance for the T5 plug-in hybrid version of the new XC40.

The new XC40 was recently crowned 2018 European Car of the Year and has already amassed more than 60,000 orders globally since its launch in late 2017, even though Volvo Cars is yet to open order books in China.   The early success of the XC40 supports Volvo Cars’ expectations of strong demand for its new small SUV in China. These expectations are also underpinned by growth forecasts for the segment over the next five years, as well as a growing middle-class population and China GDP growth trends driven by domestic consumption.

The local launch of the new XC40 and the company’s deepened commitment to electrification leave Volvo Cars well-positioned to deliver on its ambition to further boost its share of the world’s largest car market.

Sportier Ford EcoSport S With Sunroof To Launch In May 2018