24 Years On, Naga Peace Talks Meander On With No Solution In Sight 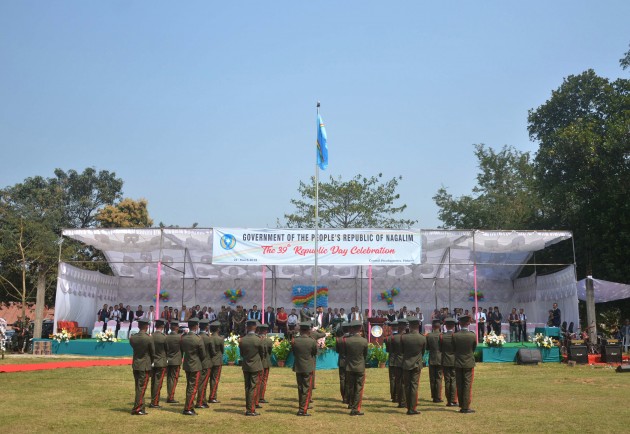 Twenty-four years and counting. That has been the duration of the Indo-Naga political talks, aimed at finding an “honourable” solution to India’s oldest insurgency. Expectedly, twists and turns have been there aplenty, at times even threatening the tortuous process itself.
The latest such twist came on September 9 when Nagaland governor R.N. Ravi was transferred out to Tamil Nadu. Ravi, besides being the governor, was also the Centre-appointed interlocutor for the ongoing talks, a position the former Intelligence Bureau official has occupied since 2014. The NDA government seems to have acted in response to the opposition to Ravi’s continuance in the twin role of governor and interlocutor.

The Centre has acted promptly to depute former special director of Intelligence Bureau A.K. Mishra to resume the talks that were stalled since October 2019, when Ravi had declared the dialogue was over. Mishra met with NSCN (IM) general secretary Th Muivah and other leaders at Dimapur.

The Centre and the NSCN (IM) began the talks after the declaration of a ceasefire on August 1, 1997. Hopes for a final settlement arose in 2015, with the signing of the Framework Agreement. Six years later, positions on both sides have hardened, while other insurgent groups have also come into the equation, ostensibly to ensure an all-inclusive settlement. 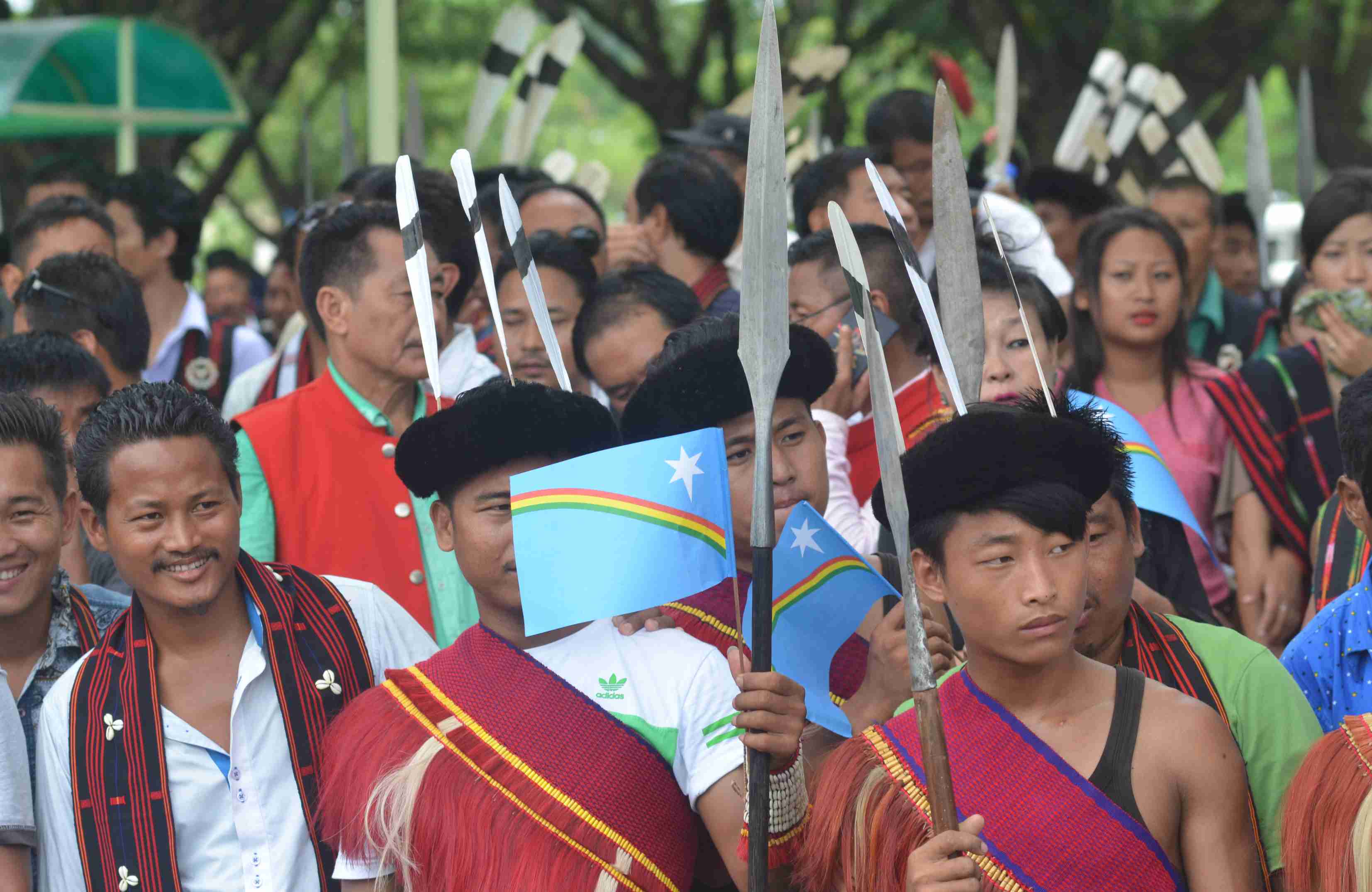 Initially, the NSCN (IM) had insisted on an agreement only between it and the government.Matters became complicated after Ravi was made governor in 2019, while still being the interlocutor. “How can he do justice to both roles? As governor he is a constitutional head…but as interlocutor he has to also go beyond to arrive at some mutually acceptable understanding,” Chuba Ozukum, advisor to Naga Hoho, tells Outlook.

Soon, differences arose between Muivah and Ravi, leading to the demand for his replacement as interlocutor. The outfit also wrote to PM Narendra Modi, alleging that Ravi had backtracked on promises made in the Framework Agreement. In the meantime, Ravi had roped in seven other insurgent outfits, collectively known as Naga National Political Groups (NNPGs), and signed a deal with them called ‘agreed positions’ in 2017, before concluding the talks in October 2019. This was viewed as a counter to the NSCN (IM).

As Muivah insisted on Ravi’s removal, Union home minister Amit Shah roped in Sarma, then Assam finance minister, to meet Rio and Muivah in Delhi. They are said to have convinced Shah to let go of Ravi as interlocutor.

While most of NSCN (IM)’s demands are said to have been acceded to, Ravi had summarily rejected those for a separate flag and constitution, triggering an impasse. “So many lives have been lost for just this, how can one expect them to withdraw from this position,” asks Ozukum.

The NNPGs, however, are ready to sign a final agreement and leave contentious issues like flag and constitution for later discussions. 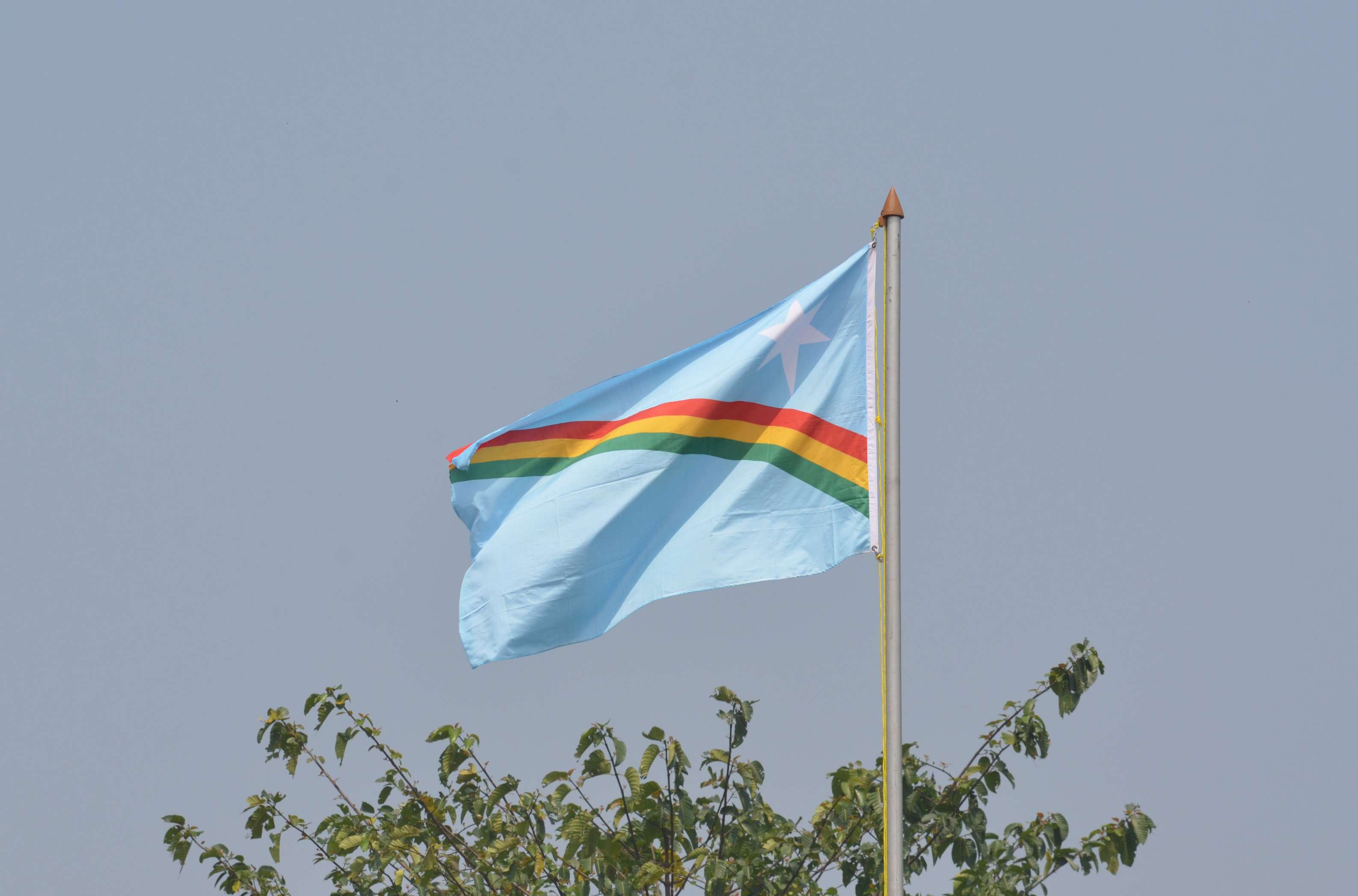 On the latest meeting, NSCN (IM) leader Rh Raising said they had reiterated their commitment to the Framework Agreement. “We have not asked the government to give us a flag or constitution, but only to recognise the ones we have,” he said, asserting that any accord without these would be unacceptable. Raising said talks would continue into the future. On the participation of Sarma and Rio, he said there was no problem if they are assigned by the Centre.

A former Nagaland government official says the abrogation of Article 370 and 35A for Jammu and Kashmir, which previously allowed the state a separate flag and constitution, has probably led to a trust deficit. “I feel the NSCN (IM) is apprehensive about what the government can do even after an accord is signed,” he says. “What will guarantee sanctity of any accord?”