According to preliminary information received by the railways ministry, seven coaches of the train (A1, A3, B6, B7, B9, B10 and B5), all AC-2 tier and AC-3 tier, were targeted by thieves between 2 am and 3 am. 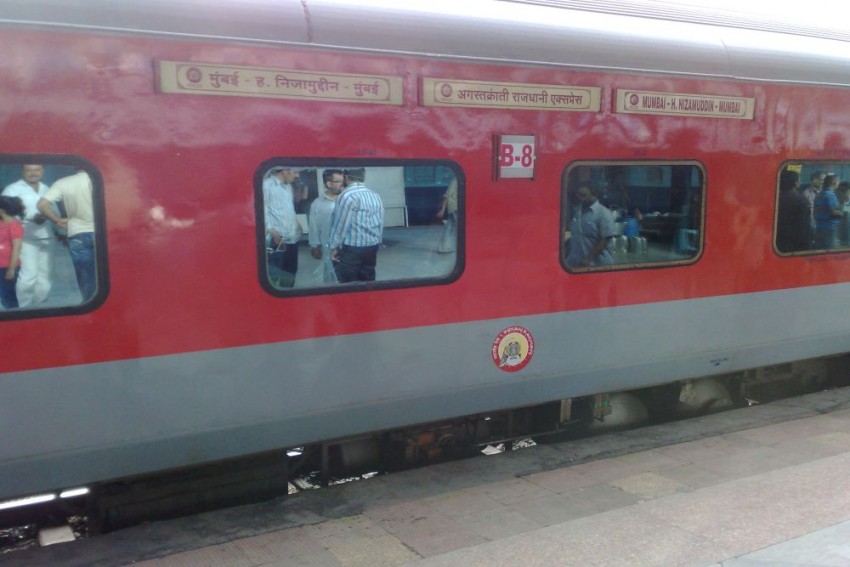 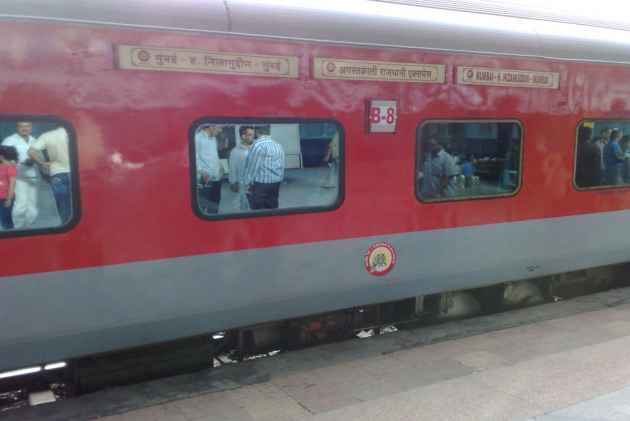 Twenty-five passengers of the Mumbai-Delhi August Kranti Rajdhani Express were robbed of valuables worth Rs 10-15 lakh in the early hours on Wednesday, apparently near Ratlam in Madhya Pradesh.

According to preliminary information received by the railways ministry, seven coaches of the train (A1, A3, B6, B7, B9, B10 and B5), all AC-2 tier and AC-3 tier, were targeted by thieves between 2 am and 3 am.

A senior official of the ministry told PTI that a three- member Railway Police Force escort team of the train would be interrogated in the matter.

The incident came to light when the train was arriving at Rajasthan's Kota junction and the passengers woke up to find their purses and small hand bags emptied and dumped near the toilets and vestibules, as per the FIRs lodged by some passengers with the Government Railway Police (GRP) at Nizamuddin Station.

While the RPF told the passengers to register their FIRs at the junction, most of them decided to do so in Nizamuddin. As of now, 11 FIRS have been filed in the case.

Many passengers complained of missing cash. Some said their I-phones, other electronic devices were missing and complained of Aadhar card and other essential documents.

Some in their FIRs, alleged that they were drugged as the passengers slept soundly through the robbery. Many people even expressed apprehensions about the involvement of rail staff in the incident.

"Earlier, instances of dacoity have been reported and they are coming down now...We are taking all steps necessary. CCTV cameras are being installed in coaches to keep a check on such incidents. It's unfortunate that this has happened," Railway Minister Suresh Prabhu said.

Sources in the ministry said that it was being probed if any railway staff was involved in the incident and if it was found to be true, strict action will be taken against them.

"The ministry is coordinating with the respective GRP in the matter," said Anil K Saxena, spokesperson, Indian Railways.

The Mumbai–Nizamuddin Rajdhani is one of the premium and most sought-after trains on the route.

In April, robbers struck the Delhi-Patna Rajdhani Express at a place in Bihar and stole cash and jewellery worth lakhs from sleeping passengers. The robbery raised questions about security in the country's main train service.

Railway officials said the cases have been registered under section 380 (theft) of Indian Penal Code.