A senior anchor at the news channel was arrested by Noida’s Sector 49 police on Sunday for the female news anchor's death. 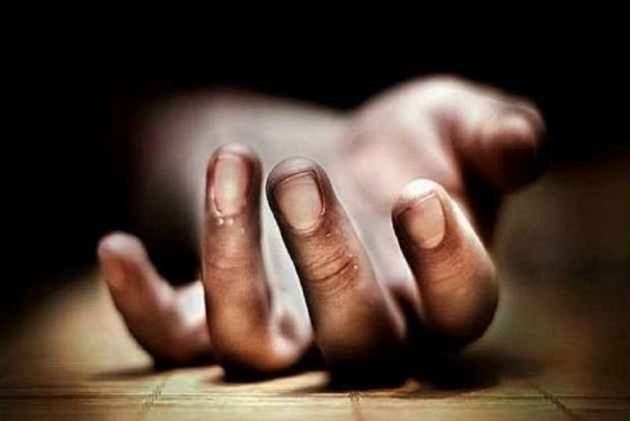 A 25-year-old news anchor allegedly fell from the fourth floor of her Noida apartment on Friday and died, the TOI reported.

Radhika Kaushik was a news anchor at a private news channel and was originally from Jaipur, the report said.

A senior anchor, Rahul Awasthi at the same news channel was arrested by Noida’s Sector 49 police on Sunday for Kaushik's death who ‘fell’ to her death on Friday from the balcony of her fourth floor Noida residence in Sector 77, Hindustan Times reported.

Police officials had earlier detained Awasthi for questioning and were probing the case from all angles. Forensic teams had recreated the crime scene on Saturday, the report said

“Our preliminary investigations suggest that this may not have been a murder. However, Awasthi, a resident of Sector 134, definitely had a role to play in the incident," HT quoted a pollice officer as saying.

The forensic team, based on Radhika’s height, have said that the chances are slim that she would have been sitting on the balcony railing, a claim Rahul had made. He has been arrested and will be produced before a judicial magistrate on Monday,” he added.

Radhika’s family had filed a murder complaint against Awasthi and an FIR had been registered. However, based on the available evidence, Awasthi has been booked under Section 304 (culpable homicide), the report said.

Police officials had found empty beer cans and alcohol bottles from her residence. However, Radhika’s family on Sunday reiterated that she didn’t consume alcohol, it said further.