The allegations had taken toll on the sector as many companies like Etisalat had quit India following the outbreak of the scam and the apex court cancelling the licences. 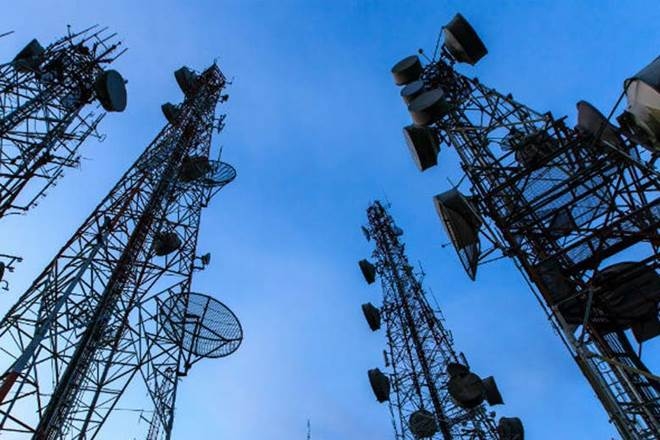 After seven years of intense trials the court verdict on the now famous and what was India’s biggest telecom 2G scam turned out to be a moral boosting victory for the Congress and the UPA as all the 17 accused including former telecommunications minister A Raja and DMK’s MP Kanimozhi have been acquitted today by the special CBI court on the grounds that record was not sufficient and the prosecution has failed to prove the guilt.

While the Congress has been fast to claim victory and that their stand has been vindicated it has made a mockery of the biggest scams of the last decade where the loss to the exchequer was pegged by the Comptroller and Auditor General of India (CAG) at Rs 1.76 lakh crore. The former telecommunication minister from UPA, Kapil Sibal, had however refuted the CAG claim and declared that there was zero loss to the exchequer.

Acquitting all the 17 accused in the scam, the CBI court in a 2000 page judgment delivered by Judge O. P. Saini ruled that there was no criminality involved in the entire episode. The court has found nothing wrong in the allocation of the licenses and has found no evidence of the alleged kickbacks in the process.

The telecom scam was at the centre stage of the Congress-led UPA government’s second term and had earned it a bad name which cost them the 2014 general elections. The entire UPA government had been accused of large-scale corruption right under the watch of the then Prime Minister Manmohan Singh who led the coalition government.

The telecom scam involved giving in 2007 telecom licences and spectrum at 2001 prices at a little over Rs 1600 crore, among others. At that time telecom licences were given on a first come first served basis a process that had been questioned. Subsequently, all 122 licences given by Raja to nine companies had been cancelled by the Supreme Court in February 2012 on the grounds that the process of allocation was flawed. The Enforcement Directorate had also made a case of money laundering.

While all the accused in the telecom scam have been acquitted, the fate of the 122 cancelled licences is nor clear and stands cancelled by the Supreme Court at present.

The scam had taken toll on the sector as many companies like Etisalat had quit India following the outbreak of the scam and the apex court cancelling the licences. It also led to large-scale consolidation in the sector with many companies merging with others.