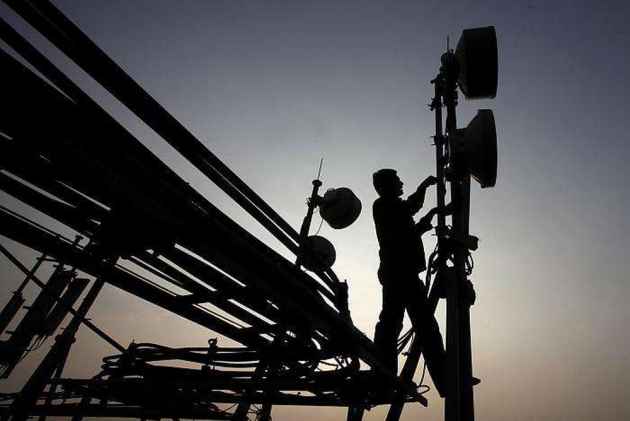 After the  acquittal of all the accused in the 2G spectrum case,  Telecom Minister Manoj Sinha  today said the fate of the 122 telecom licences of eight operators that were cancelled in 2012 will be decided based on the investigative agencies' next step.

The investigative agencies will decide on appealing against the lower court verdict, he added.

Unfazed by the lower court acquitting former telecom minister A Raja and 15 others on charges of corruption and cheating in sale of 122 spectrum licences in 2008, Sinha said the government anti-corruption watchdog CVC had investigated the allocations and had found faults with them.

Spectrum was allocated through auction thereafter and the collections during NDA rule were 10 per cent higher than the UPA regime, he said, adding Rs 1.9 lakh crore was raised from spectrum auction since 2015.

Asked about the 122 licences sold to companies including the local joint ventures of Norway's Telenor, UAE's Etisalat and Russia's Sistema, he said the government will take a call based on report of the investigative agencies, but did not elaborate.