3 Civilians, Including A Teenage Girl Killed, As Security Forces Fire At Stone Pelters

Clashes broke out between protestors and security forces in Hawoora Mishipora village in Qoimoh area of Kulgam in south Kashmir, a police official said 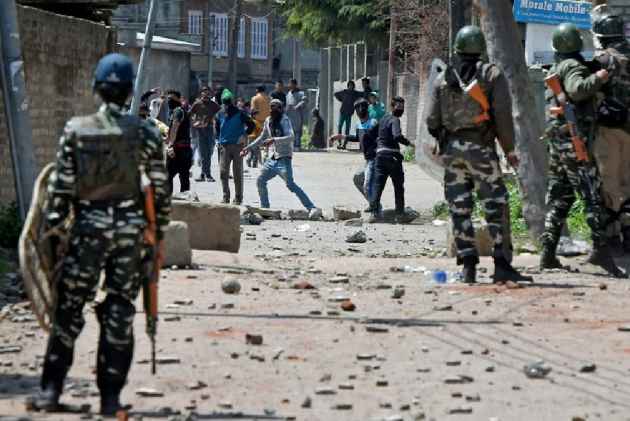 Three civilians were killed allegedly in firing by security forces during clashes with stone-pelting protesters in Kulgam district of Jammu and Kashmir, police said.

Clashes broke out between protestors and security forces in Hawoora Mishipora village in Qoimoh area of Kulgam in south Kashmir, a police official said.

READ ALSO: Boots Off The Ground

He said they used force to disperse the protestors and three people were killed, the official said.

Reportedly, internet service have been suspended in Anantnag, Kulgam, Shopian and Pulwama districts.