30 Children Die After Gorakhpur Hospital Runs Out Of Oxygen

The supply of liquid oxygen was over on Thursday and all the cylinders ran out today. 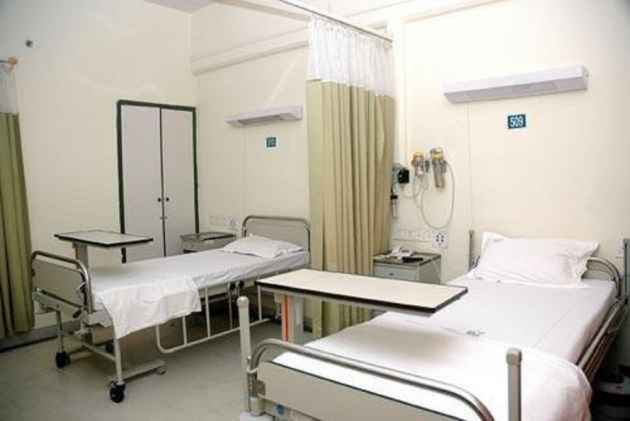 He said 17 children died in the neo-natal ward, 5 in AES (acute encephalitis syndrome) ward and 8 in the general ward.

Hindi daily Hindustan says that the hospital had run out of oxygen due to non-payment of close to Rs 69 lakhs. The supply of liquid oxygen was reportedly over on Thursday and all the cylinders ran out today.