The 26-year-old from Sindh hit 42 fours and nine sixes during his stunning innings. 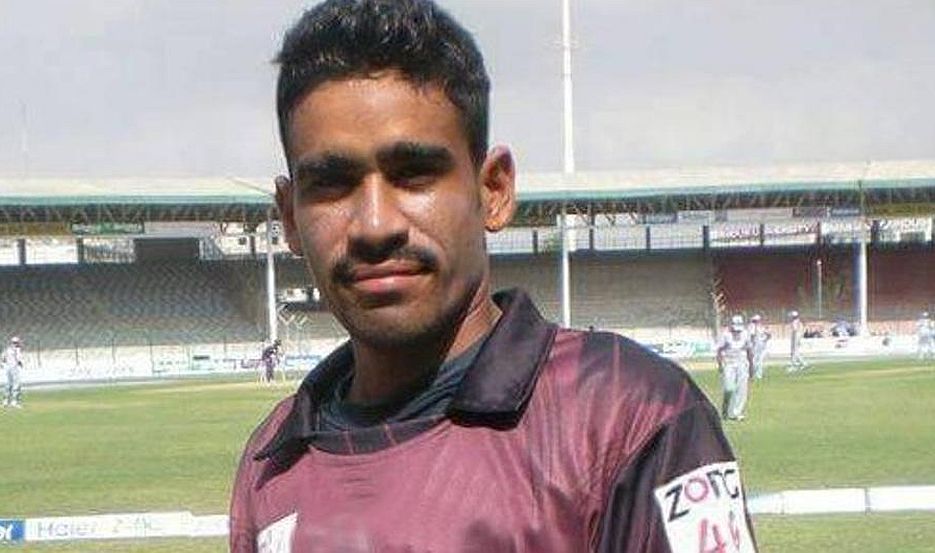 Pakistani cricketer Bilal Irshad smashed 320 not out off 175 balls in an inter-club championship, becoming the first batsman to score a triple century in a one-day match.

While playing for his local club, Shaheed Alam Bux Cricket Club, against Al Rehman CC in the Fazal Mahmood Inter-Club Championship, the 26-year-old from Sindh hit 42 fours and nine sixes during his stunning innings. The championship, which aims to provide raw young talent, is being held across 30 districts in Pakistan, reported Hindustan Times.

The previous record-holder was England’s Ali Brown, who scored 268 runs while playing for Surrey against Glamorgan during the Cheltenham and Gloucester Trophy tournament in June 2002.

In ODIs, India’s stylish opener Rohit Sharma has the record of highest score, smashing 264 against Sri Lanka at the Eden Gardens in 2014.

Bilal and Zakir Hussain made a partnership of 354 runs for the second wicket,  the second-highest stand in List A cricket, behind the 372-run stand between Chris Gayle and Marlon Samuels for West Indies in the 2015 ICC World Cup encounter against Zimbabwe in Canberra., according to the newspaper.

Their knocks helped Shaheed Alam Bux Cricket Club score whopping 556/4 in 50 overs. They won the match by 411 runs, the highest victory margin in the List A cricket history.