The premium pricing of the baby Duke has become the reason to be thrown into an eclectic bunch of superior motorcycles. Let’s see what are the alternatives 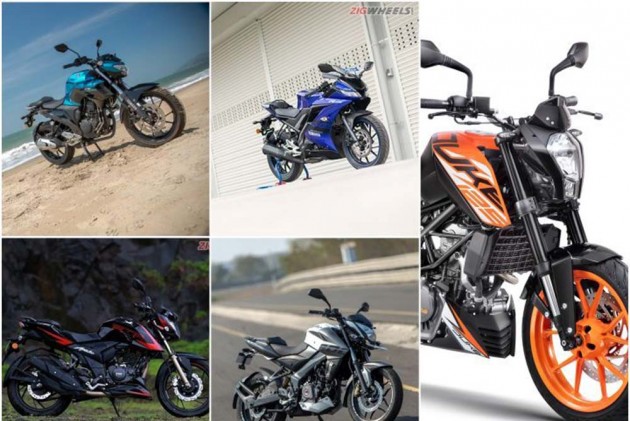 KTM took a leap of faith by launching a premium 125cc motorcycle in a market full of commuter bikes. The Indian two-wheeler market offers quite some interesting alternatives for that price. Here’s a quick look at them: 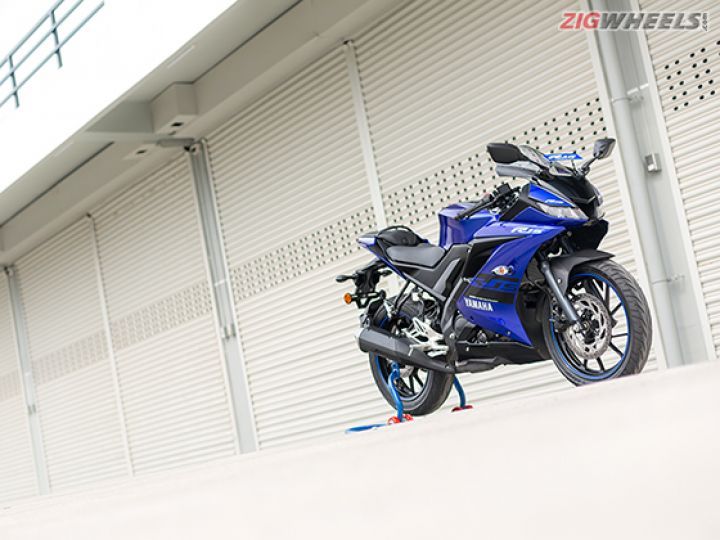 The R15 V3 is a liquid-cooled motorcycle that’s priced slightly over the 125 Duke (Rs 1.18 lakh, ex-Delhi). With a bigger engine, it sits at a much higher benchmark level and costs Rs 9,000 more than the KTM. It features an advanced Variable Valve Actuation (VVA) which sustains the powerband at higher revs as well. It makes 4.8PS and 3Nm more than the Austrian hooligan. As far as ergonomics are concerned, it is a bit too committed for everyday use. Equipment levels are pretty decent as it gets telescopic forks and a rear monoshock. It also gets disc brakes on either ends. There’s still no ABS though, not even a single-channel one like the latest Duke. 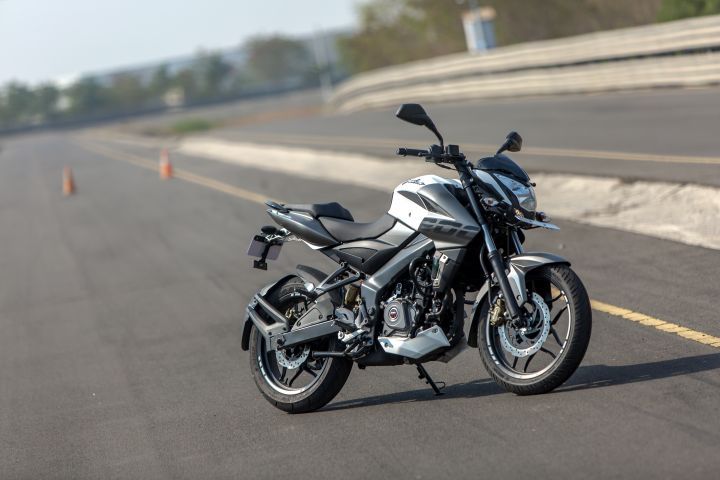 Bajaj is well known for pricing their products competitively, and the NS200 is no exception. Priced at Rs 1.12 lakh (ex-Delhi), this motorcycle is Rs 6,000 less expensive than the KTM! It’s a juicy deal if you consider the fact that it has a much bigger liquid-cooled engine producing a massive 9PS more! That’s 62 per cent more power than the KTM! Plus, you also get a single-channel ABS, naked motorcycle styling and more comfortable ergonomics too. The motorcycle is good enough to be taken on long rides, and will be light on the pocket when it comes to maintenance because it’s a Bajaj! 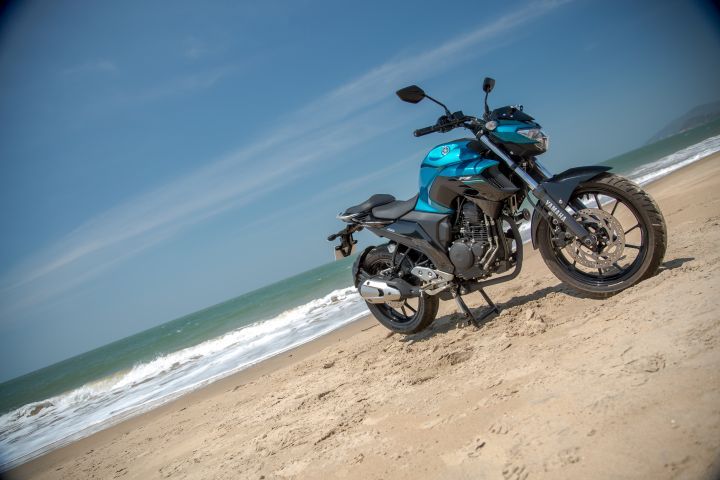 For just a little over a grand more than the 125 Duke, the Yamaha FZ25 offers proper muscular styling backed by a bigger air and oil cooled engine. The motor pushes out 6.4PS and a considerable 8Nm over the Duke. This makes it a much torquier option, making it an ideal bike for the daily grind through city traffic. The Duke has a power biased engine, and to make matters even more challenging, it rolls on heavy 150-section MRF Revz radial tyres. That said, we’re yet to see how it behaves in the real world. Like the R15 V3, the FZ25 too misses out on ABS. 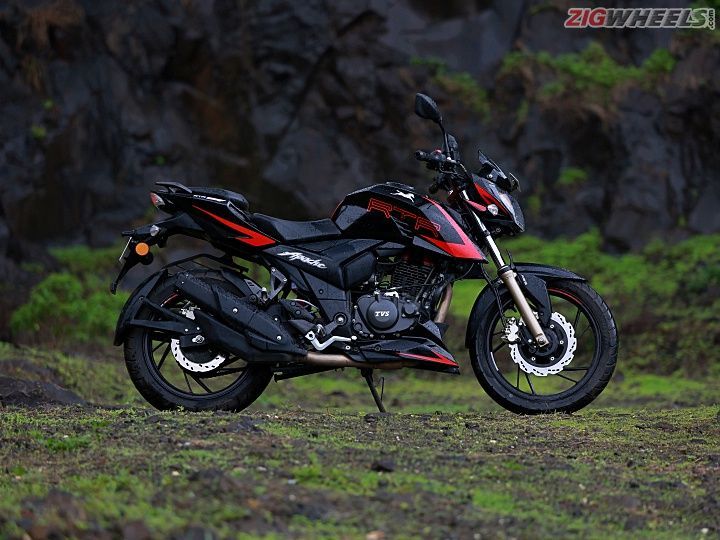 TVS’ Apache RTR 200 4V is one of the most agile motorcycle in its class. Moreover, the extra 6.5PS and 6.1Nm further helps with the bike’s dynamics, making it one of the most involving street bikes in its class. Furthermore, it also gets a slipper clutch and a proper dual-channel ABS with rear wheel lift-off protection. Currently, no other 200cc bike has dual-channel ABS and slipper clutch in the Indian market. The telescopic front forks and TVS-KYB-tuned monoshock are setup to cope with whatever our roads have to offer, all the while improving the confidence of the rider.