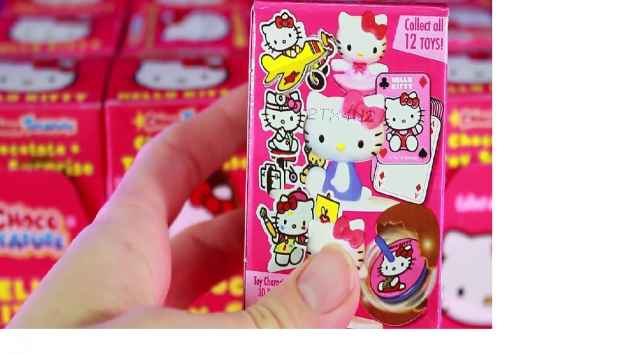 A miniature toy, kept in a snack pack to lure children into buying the packet, turned out to be fatal for a four-year-old boy who mistakenly swallowed it in Eluru town of Andhra Pradesh's West Godavari district.

Meesala Nireekshan, who unsuspectingly chewed and swallowed the plastic toy along with tomato rings in the packet at his home in Eluru last evening, choked to death, a police official said today.

The tiny toy was stuffed inside the snack pack and, after a few bites of the tomato rings, the boy consumed it as well mistaking it for an eatable, he said.

"He then started vomiting and froth oozed out of his mouth when his mother saw him. Stuck in the throat, the toy caused the boy to choke as the efforts to pull it out failed," the official said.

The boy was immediately rushed to the government hospital where he was declared brought dead, he said.

The boy's parents later filed a police complaint with the Two Town Police against the snack manufacturer, he said.

A case under relevant sections pertaining to unnatural death was registered in connection with the incident, the official said.