Home  »  Website  »  International  » News Analysis  »  4-Year-Old Introduced To Drugs, Made to Stay Inside A Closet For Years As Punishment By Parents
International

4-Year-Old Introduced To Drugs, Made to Stay Inside A Closet For Years As Punishment By Parents 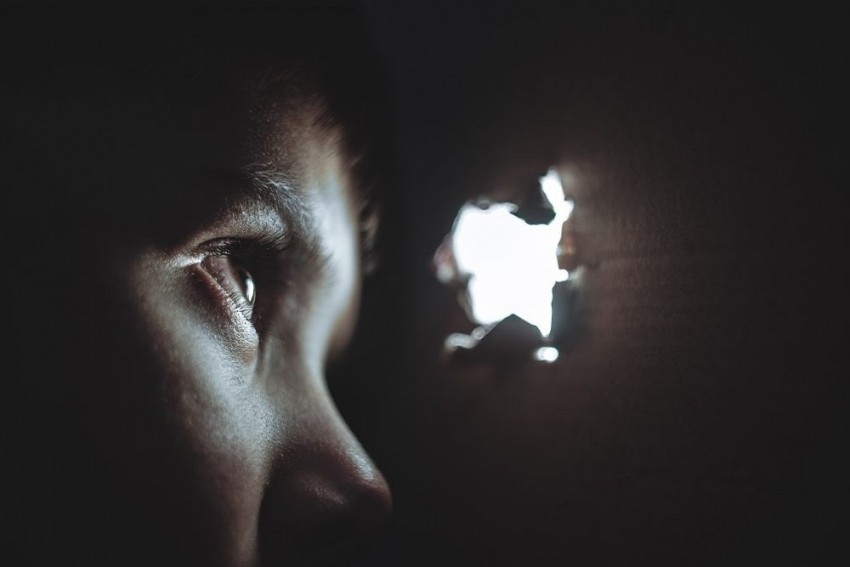 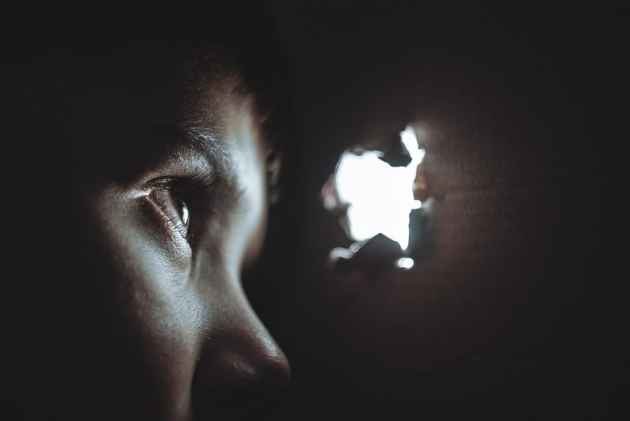 A 4-year-old boy has been rescued by the US police officials who believe that the minor was staying inside a closet for several years after being exposed to drugs, reported AFP.

"The minor was staying in the closet for a long time and has told us that the only friends he had were rats and roaches," US investigators quoted as saying.

According to the reports, the 4-year-old was tested positive for methamphetamine exposure.

Methamphetamine is a powerful, highly addictive stimulant that affects the central nervous system. Also known as meth, chalk, ice, and crystal, among many other terms, it takes the form of a white, odorless, bitter-tasting crystalline powder that easily dissolves in water or alcohol.

Police arrested the child’s mother from elsewhere and are looking out for the person who was manufacturing drugs from the home.

The boy has been now kept under the custody of the child welfare officials and the case is under investigation. "We have kept the child under proper surveillance. We are not sure how long the boy was living in the closet," HT reported quoting an official.

“He can articulate some things that are really shocking and surprising that tell us he was in there for a quite a length of time. The detail on this case is very awful. This is a 4-year-old child who has seen things an adult should not have seen,” she added.

Last year, a 3-year-old Indian girl staying in Texas went missing after her father punished her for not drinking Milk. The kid was made to stand outside the house from where she later went missing. During the investigation, the body of the kid was found inside a tunnel.