Manish Gupta discusses his recent film, '420 IPC,' a courtroom drama, as well as his upcoming projects. 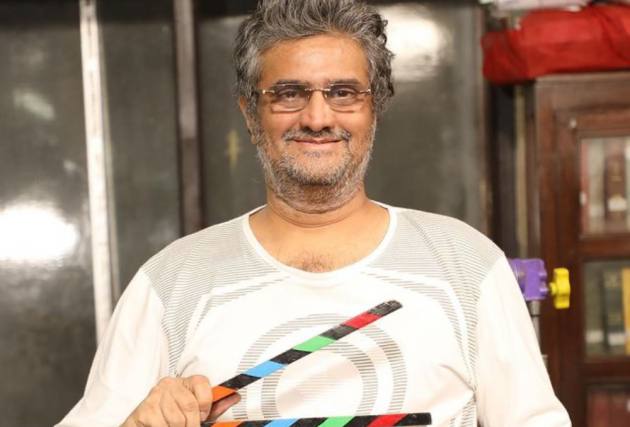 Manish Gupta, a writer-director, talked about his experiences filming '420 IPC,' a courtroom drama, and says he strives to remain as close to reality as possible while making a film.

Vinay Pathak, Ranvir Shorey, Gul Panag, and Rohan Vinod Mehra starr in the movie, which is currently streaming on Zee5.

'Rahasya' and 'The Stoneman Murders,' both starring Kay Kay Menon, are among the director's credits. Gupta previously wrote the screenplay and lines for Akshay Kumar's 'Section 375' and Amitabh Bachchan's 'Sarkar.'

Gupta gets candid about his film ‘420 IPC’ and said that he completely expected such a positive response from the audience. "I’m getting a very positive response from all over the world. Audiences are getting excited while and after seeing the film. Yes! I completely expected it because I’d done many audience-test screenings of the film to gauge the audience’s reaction”, he said.

The solo screenplay and dialogue writer heaps praise for the actors of his film ‘420 IPC’ and said, “I loved their work. All three of them put their heart and soul into the film which is evident when you see their work in the film. The ambiguity of Pathak’s character, the Parsi traits of Shorey’s character, the simplicity of Panag’s character, and the charm of Mehra's character are the best traits of the lead actors on screen."

Talking about the creative liberty makers can take while working on real-life subjects he said, "It differs from director to director. In India, we have so-called biopics which are actually masala films disguised as ‘based on a true story. The fictionalization is to such an extent that they show major historical figures doing a song and dance! When I make a film, I stay as close to reality as I can."

Lastly, talking about his upcoming projects he said, "It’s another suspense film starring Raveena Tandon. The shooting is complete. The film releases next year."