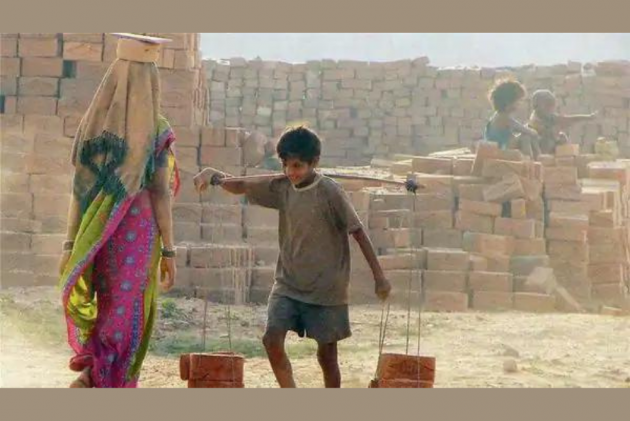 Officials confirmed on Saturday that they have rescued 46 child labourers by running a two-day campaign  which was an inititaive of a cross-department team.

According to the officials, multiple establishments were raided  on Thursday and Friday in different tehsils which include Kurebhar, Jaisinghpur, Kadipur, Lambhua, Baldi Rai, Sadar tehsil and Katka Bazar  as part of an ongoing campaign aiming to put an end to the menace.

He also confirmed that the establishments will face appropriate consequences as  action is being taken against them following the Labour Act.

A joint team has been constituted under the direction of District Magistrate Ravish Gupta and Chief Development Officer Atul Vats to run the campaign, he said.

Police, labour department officials along with those of child line have also been included in the team.