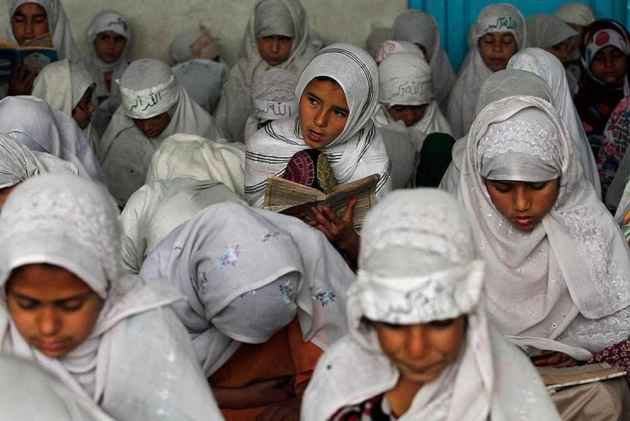 At least 48 schoolgirls have been sickened at a high school in southern Helmand province of Afghanistan in what authorities suspect is a case of group poisoning.

Dr Nisar Ahmad Barak says the girls were admitted today at his hospital in Lashkar Gah, the provincial capital, with headache and vomiting but that they are all now in stable condition and receiving treatment.

He didn't have any other details and could not speculate on what type of poisoning may have been involved.

Ahmad Bilal Haqbeen, deputy director at Helmand's education department, says the girls are all from 11th grade at the city's Central Girls School. He says an investigation is underway.

Most of Helmand province is under the control of the Taliban who oppose girls' education.