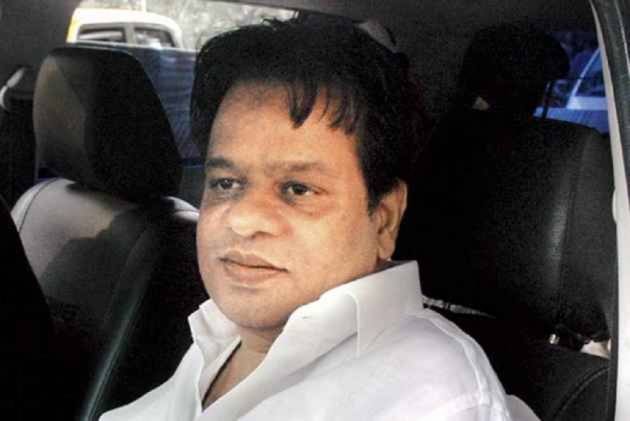 Thane Police Commissioner has suspended at least five cops, including a sub-inspector, for allegedly extending preferential treatment to Iqbal Kaskar in prison, who is the brother of underworld don Dawood Ibrahim.

Kaskar is lodged in a Thane jail in an extortion case.

Police Commissioner of Thane, Vivek Phansalkar, passed the order after a video went viral in which Kaskar is seen seated in a private car and eating Biryani while meeting people inside the jail.

Taking cognizance of the clip, the Thane police set up an inquiry and suspended the policemen.

Kaskar, who had been taken to hospital many time earlier, was seen smoking cigarettes in presence of cops. He was also allegedly served biryani by the policemen, according to a report in Hindustan Times.

Kaskar was arrested on September 18, 2017, from his Mumbai residence, by the Thane anti-extortion cell on the charges of extortion. The arrest was made on the basis of a complaint filed by a builder, who alleged the fugitive's brother of threatening to obtain money from him since 2013.

The builder was taken into confidence by cops and a complaint was registered at the Kasarvadavali Police Station.

Iqbal, who was deported from the United Arab Emirates in 2003, is said to be operating his brother's real estate business in the city, the police said.

He was wanted in a murder case and the Sara Sahara illegal construction case. However, he was acquitted in both the cases in 2007.