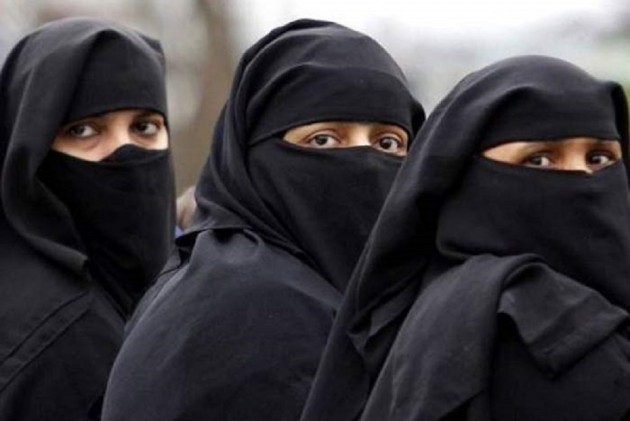 On Thursday, five judges from different faiths started hearing on the constitutional validity of "triple talaq" at the Supreme Court.

According to a report by The Times of India, the five judges from five different communities inlcude CJI J S Khehar (Sikh), Abdul Nazeer (Muslim), R F Nariman (Parsi)Justices Kurian Joseph (Christian), and U U Lalit (Hindu). The lead petition has been titled as "Quest for Equality vs Jamiat Ulama-i-Hind".

Apart from "triple talaq", the apex court will commence hearing on a batch of pleas challenging the constitutional validity of 'nikah halala' and polygamy practices among Muslims also.

The hearing will begin on seven petitions, including five separate writ petitions filed by Muslim women challenging the practice of triple talaq prevalent in the community.

It assumes significance as the apex court has decided to hear the case during the summer vacation and even suggested that it is likely to sit on Saturdays and Sundays to expeditiously decide the contentious matter.
Attorney General Mukul Rohatgi will assist the bench which will also examine to what extent the court can interfere in the Muslim personal laws if they are found to be violative of the fundamental rights of citizens enshrined in the Constitution.

The apex court had on its own taken cognizance of the question whether Muslim women faced gender discrimination in the event of divorce or due to other marriages of their husbands.

The top court will examine the issue to give an authoritative pronouncement on the constitutional and legal validity of 'triple talaq', 'nikah halala' and polygamy practices among Muslims.

The hearing holds importance as the Allahabad High Court in its verdict pronounced in the last week of April, had held the practice of triple talaq as unilateral and bad in law.

The High Court verdict had come while dismissing a petition filed by one Aaqil Jamil whose wife had filed a criminal complaint against him alleging that he had tortured her for dowry and when his demands were not met, he gave her triple talaq.

The copy of High Court verdict was made available only on Tuesday.