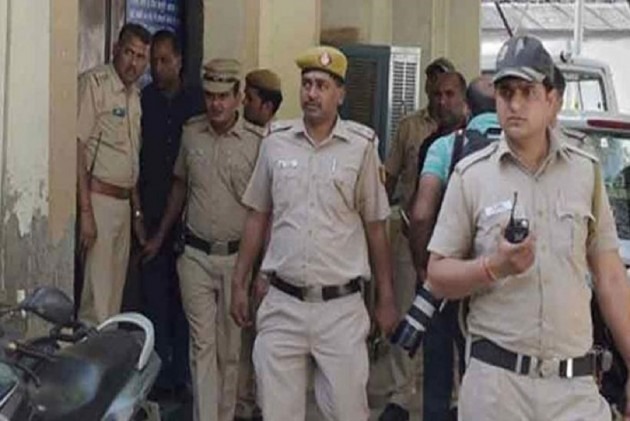 A five-year-old boy, who was brazenly abducted from a school bus here on Republic Day eve, was rescued today after an encounter between police and the kidnappers in Ghaziabad, an official said.

Rehan was rescued in the early hours after a Crime Branch team received a tip-off and laid a trap in a residential area on the Loni border, a Crime Branch official said.

In the shoot-out one of the kidnappers Ravi was killed and his associate Pankaj suffered injuries to his leg. The third, Nitin, was arrested. No police personnel was hurt, he said.

The boy was kidnapped on January 25 from a school bus near the GTB Enclave in Shahdara by two bike-borne persons who had also shot and injured the driver when he tried to stop them.

The accused had also demanded a ransom from the boy's father, the official said.

The case was transferred to the Crime Branch from the local police by the Commissioner after they failed to rescue the child.