The 1950s are often referred to as the Golden Age of Indian Cinema. Maybe. But there is no getting away from the fact that Bollywood is now making better films than it did in the past. 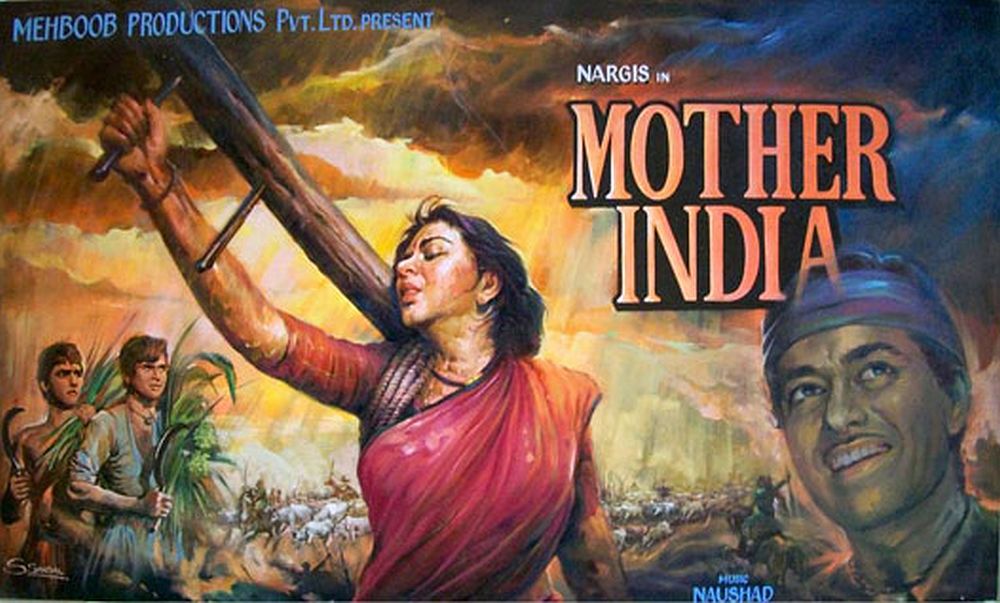 There are three Indian film critics whose opinions I respect, Suparna Sharma of The Asian Age, Namrata Joshi of The Hindu and Shubhra Gupta from The Indian Express. The three ladies also happen to be close friends, very supportive of each other though sometimes their views on the merits of a film can be diametrically opposed. I have called them “ladies”. Some film producers might have other words for them. I would have added a fourth critic to this illustrious group but her proximity to the film industry sometimes clouds her judgement. As for the film critics of India’s largest newspaper, all anonymous, they are not meant to be taken seriously. You rely on them at your own peril.

Of the three, Shubhra Gupta is the most difficult critic to please. When she gives a film a rare four- star rating I drop everything and rush to the nearest cinema hall. That’s how I saw Anand Gandhi’s brilliant The Ship of Theseus before it sank like a stone at the box office. She grew up seeing Hindi films in small dusty towns in U.P. where single screen theatres had names like Bhagwan, Moti and Heera. She went on to serve on several international film festival juries and ended up a few years back as the recipient of  the  annual Ramnath Goenka award for Best Writing on Cinema. No question. She knows a thing or two about films.

In 50 Films That Changed Bollywood she has set up a formidable task for herself. She walks us through fifty films that were made between 1995 and 2015 that, in her opinion, were game changers. These films are not necessarily the best films of the past two decades but they made an impact, changed mainstream cinema in some manner. They influenced filmmakers and film-making practices in the years the industry “transitioned from a chaotic, vibrant community of individuals and mom-and-pop shops, to its post-liberalized Bollywood avatar full of fledgling corporate houses, studio-based models, marketing mavens and PR strategists.”

In the process of change many things vanished from our films. Films like Bimal Roy’s Do Bigha Zameen (1953) and Mehboob’s Mother India (1957) cannot be made today. Anything in a rural setting is now passé. It is also no longer essential for the hero to have a side-kick, the heroines are no longer surrounded by a gaggle of sahelis. Gone too, more or less, are the cigarette smoking molls and shifty-eyed villains. Thank God!

Ms. Gupta reproduces her published reviews of the fifty films and follows it up with an analysis of each film to make her case that they had made an impact on film-making, turned newcomers into super stars or became signatures of style of an actor, director or the producer.  Her choice of films is quite eclectic.

Ms. Gupta kicks off with Dilwale Dulhania Le Jayenge. No surprise there. The 1995 film was the mother of all game changers. Previous to DDLJ the audience abroad was restricted to ageing migrants from the sub-continent. Director Aditya Chopra expertly perked up the interest in Hindi cinema in their descendants. When I lived in London fifty odd years ago there was one dingy cinema hall in the whole city screening Indian films on Sundays. Today you can see them around the clock in Leicester Square and in every corner of the city. DDLJ made Shah Rukh Khan and Kajol major stars. The film had a fresh feel to it. The main characters spoke as young educated people do. It changed Bollywood forever.

The last film among her fifty is Bajrangi Bhaijaan in which Salman Khan, a Muslim actor, using his star power makes a statement by playing a Hindu Hanuman devotee, a brave thing to do in the current climate of religious intolerance. People across the border were shown as no different from us, a sea change from the nasty Gadar: Ek Prem Katha of 2001.

The author falters when she includes films like Bunty Aur Babli and Jab We Met as trend-setters. Really?  When it comes to youngsters on the run, Raj Kapoor and Nargis did it better in Chori Chori and Dev Anand and Kalpana Kartik in Nau Do Gyarah sixty years ago. I also see no point in the inclusion of Hera Pheri and Bheja Fry. Such comedies have been Bollywood’s bread and butter from the beginning.

On a more positive note, I have no quarrel with films like Satya, Dil Chahta Hai, Lagaan, Munnabhai MBBS, Vicky Donor, The Lunchbox and even Om Shanti Om. These films were like a breath of fresh air, their success encouraged young film-makers to try something different. The 1950s are often referred to as the Golden Age of Indian Cinema. Maybe. But there is no getting away from the fact that Bollywood is now making better films than it did in the past.