The youths were told that they will get jobs if they give Rs 5 lakh each for which they had paid an advance of Rs 3 lakh each after which they were made to fill an application form. 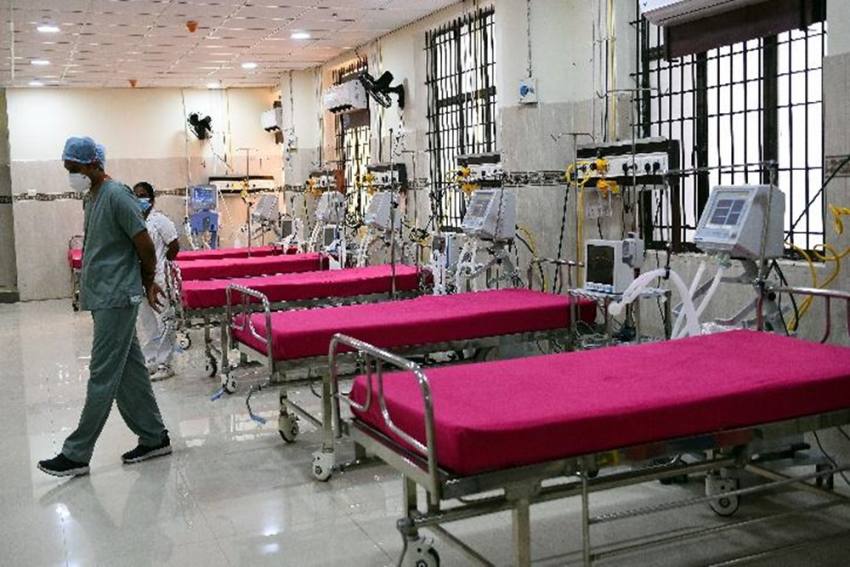 As many as 50 youth in Uttar Pradesh’s Bareilly have complained that a clerk posted in the Chief Medical Officer’s office and a district women’ hospital duped them with fake job offer letters to posts at a government hospital.

The police acting on the complaint have now initiated a probe in the case.

The youths have charged a clerk in the medical official's office in Bareilly and three other staff in the women's hospital of taking Rs 3 lakh from each of them with the promise of securing jobs in a 300-bed hospital that was opened in 2019 in the district.

SSP Rohit Singh Sajwan said the issue is serious and the Circle Officer (Sadar) Dilip Kumar has been asked to probe it with further action to be initiated on the basis of the inquiry report.

In their written complaint to police, the youths alleged that the clerks told them in 2019 that recruitment was open for the posts of supervisor, computer operator, lab technician, driver, ward boy among others on contract basis in the new hospital and that the appointment will be made by the Bareilly CMO.

They were told that they will get jobs if they give Rs 5 lakh each for which they had paid an advance of Rs 3 lakh each after which they were made to fill an application form.

Following a 'delay' in getting the appointment letters, the youths approached the clerk posted in the office, who allegedly issued fake appointment letters in March last year with the letterhead of Rashtriya Swasthya Mission (National Health Mission) with a fake signature and stamp of the Chief Medical Superintendent (CMS), they said.

Later using the coronavirus pandemic and the lockdown that followed as a ruse, the youths were told that their jobs were shelved as the hospital had been turned into a COVID care centre.

When they raised the issue again in August last year, they were called to the district hospital for a medical test and given forged medical certificates with the stamp and signature of a senior official of the hospital.

When they reached the hospital for joining duty in September and October, officials told them that they were given fake appointment letters and also told that no recruitment process was initiated after the opening of the new hospital.

When the youths cornered the clerks, they allegedly promised to return the amount in two months time but none of the victims have got their money back till now, they further said in the complaint.