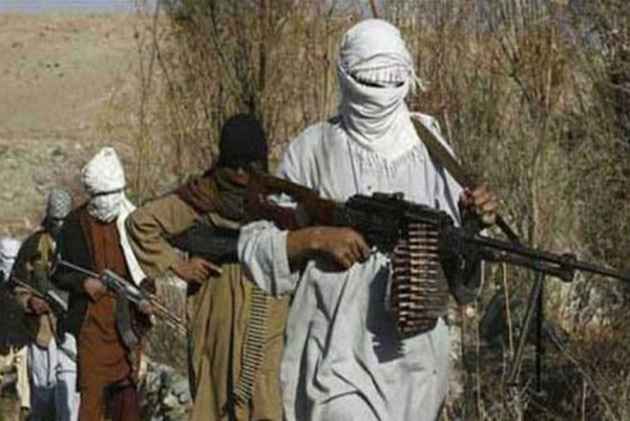 External affairs ministry in New Delhi said it was in touch with Afghan authorities and was ascertaining the details of the incident.

The employees were abducted while they were travelling to the area where the company owns an electricity sub-station contract, the report said.

Baghlan governor Abdulhai Nemati said the Taliban group abducted the employees and moved them to the Dand-e-Shahabuddin area of Pul-e-Khumri city, according to the report.

It quoted Nemati as saying that the Afghan authorities spoke with the Taliban via local people and the terror group said it had abducted the staff members in error, believing they were government employees.

No group has, however, claimed responsibility for the abduction so far.

Nemati said they are trying to release the abductees through tribe elders and mediation.

In response to queries on the report of the abduction, External Affairs Ministry spokesperson said, "We are aware of the abduction of Indian nationals from Baghlan province in Afghanistan. We are in contact with the Afghan authorities and further details are being ascertained."

KEC, a global infrastructure engineering, procurement and construction major, is one of the largest Indian companies in Afghanistan and responsible for electricity supply in the country.