Two people, both sweepers of the school, have been detained. 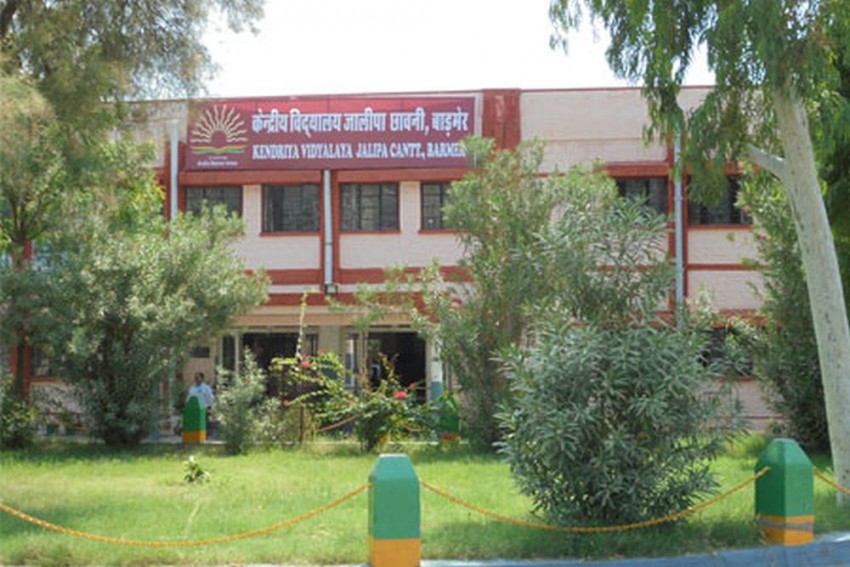 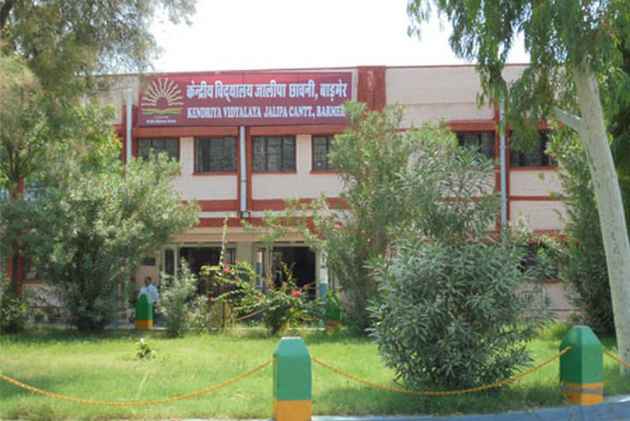 A six-year-old girl studying in Class 2 in Kendriya Vidyalaya Jalipa Cantt in Barmer, Rajasthan, was allegedly gangraped by sweepers near the school toilet on Thursday,.

According  to Hindustan Times, two people, both sweepers of the school, have been detained.

The girl has been admitted to a local hospital where after examination, doctors have confirmed rape. SSP Barmer Gagandeep Singla said the girl was taken to the hospital after she complained to her parents of stomach pain in the night.

Sensing the seriousness of the case, district collector and police officials reached the school and interrogated officials.

The police have also detained a few staff, including a teacher, for questioning, according to a report.

The Barmer police have launched an investigation into the matter and are examining all CCTV cameras.

The incident came just a few days after 7-year-old Pradyuman Thakur studying in Ryan International School, Gurgaon, was killed allegedly by bus conductor Ashok Kumar inside the school washroom when the boy resisted an attempt to sodomise him. The incident sparked massive protests in Gurgaon.