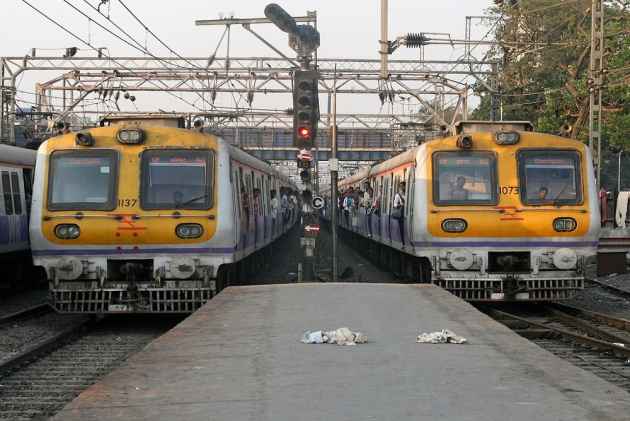 The 60-crore trial run of the ambitious high-speed Mumbai train is a 'failure', admitted the Western Railway (WR) in an RTI reply.

The train was expected to run a speed of 140-145 kmph but has now been reduced to 80 kmph – the speed of the humble local train.

Mid Day reported that while responding to an RTI (Right To Information) query, the Western railways, the Mumbai Railway Vikas Corporation and The Rail Designs And Standards Organisation admitted that the trial runs for the fastest local train between Mumbai and Dahau, costing Rs 60 crore, have failed.
The fastest local train was a project by the railways to decrease the travel time for the passengers traveling between Mumbai and Dahanu. The officials had earlier said that the train would run at speeds of 140-145 kmph, close to the speed of Gatimaan Express (160 kmph).

According to the report, the Western Railway (WR) started testing the high-speed MRVC 1181 train in 2012, but all these years, officials remained tight-lipped on why it hadn't been pressed into service.

This comes at a time when Indian Railways has decided to invest Rs 48,000 crore to upgrade Mumbai, Bengaluru suburban trains.  According to a report, the Railways is mulling to sell prime land parcels to raise the funds and to not burden the exchequer.