The government has sent a message to the DRDO to expedite its work on various small arms, particularly on an LMG 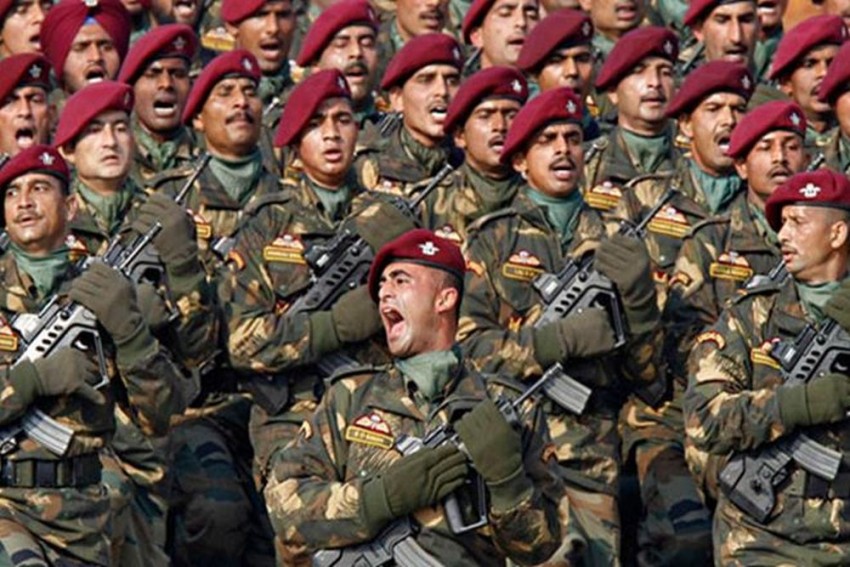 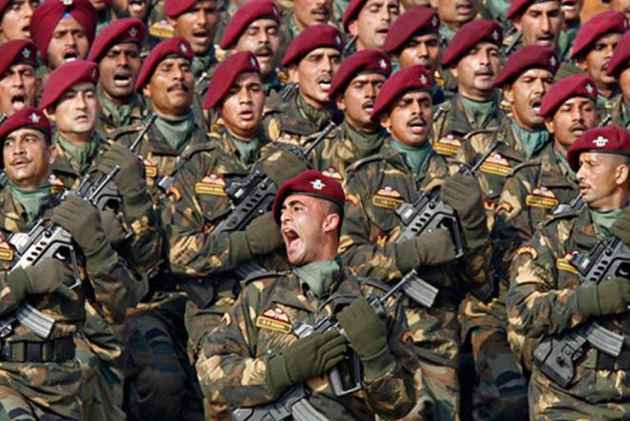 The Indian Army has finalised one of its biggest procurement plans for infantry modernisation under which a large number of light machine guns, battle carbines and assault rifles are being purchased at a cost of nearly Rs 40,000 crore to replace its ageing and obsolete weapons.

The broad process to acquire around 7 lakh rifles, 44,000 light machine guns (LMGs) and nearly 44,600 carbines has been finalised and the defence ministry is on the same page with the Army in moving ahead with the procurement, official sources told PTI.

The world's second largest standing Army has been pressing for fast-tracking the procurement of various weapons systems considering the evolving security threats including along India's borders with Pakistan and China.

Apart from kick-starting the procurement process, the government has also sent a message to the Defence Research and Development Organisation (DRDO) to expedite its work on various small arms, particularly on an LMG.

The sources said a fresh RFI (request for information) to procure the LMGs will be issued in the next few days, months after the defence ministry scrapped the tender for the 7.62 calibre guns as there was only one vendor left after a series of field trials. The plan is to initially procure around 10,000 LMGs.

The army has also finalised the specifications for a new 7.62 mm assault rifle and the Defence Acquisition Council (DAC), the defence ministry's highest decision making body on procurement, is expected to give the go-ahead for the much- needed procurement soon.

"The General Service Quality Requirements (GSQR) for the new assault rifle has been finalised. The procurement plan will soon be placed before the DAC for approval," said a senior official, who is part of the acquisition process.

In June, the army had rejected an assault rifle built by the state-run Rifle Factory, Ishapore, after the guns miserably failed the firing tests.

The procurement of assault rifles has witnessed significant delays due to a variety of reasons including the Army's failure to finalise the specifications for it. The army needs around 7 lakh 7.62x51 mm assault guns to replace its INSAS rifles.

The army had issued RFI for the rifles in September last year and around 20 firms responded to it. An RFI is a process whose purpose is to collect information about capabilities of various vendors.

In June, the army had kick-started the initial process to procure around 44,600 carbines, nearly eight months after a tender for it was retracted, also due to single-vendor situation. Around half a dozen firms including a few global arms manufacturers have responded to the RFI.

Army sources said various specifications for the LMGs and battle carbines were tweaked to ensure that the problem of single vendor does not recur.

The combined cost of the LMGs, assault rifles and carbines will be in excess of Rs 40,000 crore, said an official.

On DRDO missing a number of deadlines in finalising the LMG, an official said the defence secretary has called a meeting this week of all stakeholders to discuss the project.

"The infantry modernisation plan is a major initiative of the Army and it will significantly bolster the overall capability of the foot soldiers," said a senior army official.

The issue was extensively discussed at the recently- concluded Army Commanders conference which felt modernisation of the army must be in tune with the evolving security threat facing the country.

Defence Minister Nirmala Sitharaman conveyed to the army during the conference that modernisation of the force was a priority for the government and all its "deficiencies" will be addressed to strengthen its combat capability.

Demonetisation Hit Poor But They Forgave Modi Because They Thought He Was On Their Side, Says Former Planning Commission Member