7 Vietnamese Dead, 5 In Coma After Taking Drugs At Music Festival

The victims, all Vietnamese, tested positive for an unspecified drug as local officials banned all EDM festivals in the wake of the fatal incident, which has shocked the conservative capital. 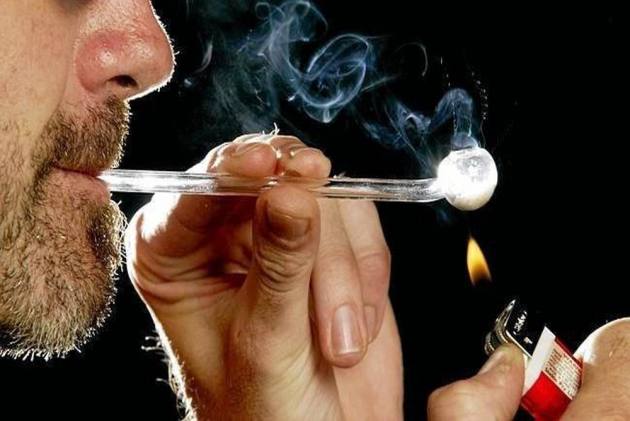 Seven people died and five are in a coma after taking drugs at an electronic dance music festival in Hanoi late Sunday, officials said, prompting a probe to trace the substance.

The victims, all Vietnamese, tested positive for an unspecified drug as local officials banned all EDM festivals in the wake of the fatal incident, which has shocked the conservative capital.

"Police investigators are trying to figure out what type of drug that was," deputy director of Hanoi police Nguyen Van Vien told reporters Monday.

If the deaths are confirmed as drug-related it be one of the worst music festival mass deaths linked to narcotics in recent memory anywhere in the world.

Sunday night's "Trip To The Moon" festival was hosted by Vietnam Electronic Weekend in Hanoi's upscale West Lake, a neighbourhood popular among expats, teachers and youth for its nightlife and club scene.

Investigators were also trying to confirm who brought drugs into the venue.

"The incident yesterday... was very painful. It was a great loss," said Tran Xuan Ha, deputy head of the propaganda department in Hanoi's city government.

Tickets to the event cost between USD 21 and USD 135 in a country which has joined Asia's multi-million-dollar fixation on EDM.